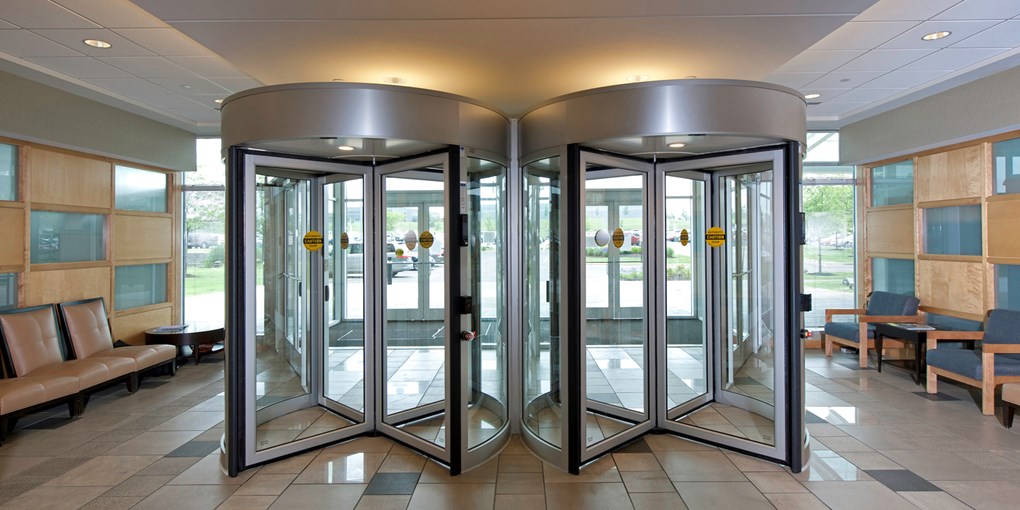 Biden’s first week or so in office proved eventful. He began to aggressively undo much of what Trump undid of the Obama presidency. In essence, he is returning US politics to 2016. For those who longed only for the exit of Trump and a return to what they saw as the comforting past, the Biden victory is cause for celebration.

For those who want an answer to a raging pandemic that has taken more US lives than World War 2, for those who fear for the future of the millions newly unemployed by the pandemic, for those millions in arrears on their rent and eventually facing eviction and for the nearly three million households forced into forbearance on their mortgage payments, there is little yet to celebrate.

Despite the formal changing of the guard, the distance between the haves and have-nots in the US continues to grow. And more and more working people are pressed into the army of the have-nots. The catastrophic pandemic year has further brought mass insecurity and fear, prompting a strong pullback in consumer spending over the last three months.

Biden’s Obama redo is not absolute, however. There are elements – arguably, some of the worst elements – of Trump’s policies that the new administration plans to keep. For example, Biden will continue and even intensify Trump’s xenophobic “Buy American” campaign.

Biden shows no stomach for undoing Trump’s encouragement of Israeli apartheid and aggression.

In addition, the Biden team seems inclined to continue Trump’s war-by-sanctions emphasis. Where Obama waged war by surrogates and drones, Trump, and apparently now Biden, enforced US policy through – equally destructive, but seemingly less depraved – economic and political sanctions. Biden has not indicated that he will remove or loosen the noose that the US maintains around the economies of Venezuela, Nicaragua, Iran, Cuba or other states defying US leaders.

To his credit, Biden has shown a desire to extend the important START treaty with Russia, a treaty limiting nuclear weapons. This is a big deal.

At the same time, Biden has shown a frightening escalation of belligerency against the People’s Republic of China (PRC). Hostility toward the PRC took a leap in the Obama administration with his euphemistically named “pivot to Asia” which redirected military attention to the PRC.

In his inimitable fashion, Trump further stoked this hostility, following up with massive tariffs and punitive sanctions. With a subservient media, popular approval of the PRC sank dramatically.

Now, Biden has promised to get tougher on the PRC, an ominous and dangerous threat against the world’s second or third greatest military power.

It takes only a glance at recent history and at the relevant economic data to understand the source of the reaction to the PRC on the part of the US ruling class. The economic collapse of 2007-2009 nearly brought down the US and European economies while the PRC barely faltered. Quick stimulative action restored a vibrant Chinese economy. In fact, it could be argued that the Chinese “bounce” was a necessary if not sufficient condition of the global recovery.

A little over a decade later, with a raging worldwide pandemic, the global economy is again in a deep funk with the PRC economy showing resilience and growth. In both cases and in the interim period, the Chinese economy has made remarkable gains against its Western rivals (PRC consumer spending has grown by 171.2 percent since 2010 compared to 35.2 percent growth in the US).

Since 2016, the PRC share of global GDP has risen from 14.2 percent to 16.8 percent while the US share has dropped slightly to 22.2 percent. And in the pandemic year, Chinese GDP grew by 2.3 percent against a global economic performance estimated to drop by 4.3 percent and a US GDP sliding by 3.6 percent. As the PRC economy gains, one can understand the frustration in US ruling circles as they witness a rival growing in strength and global influence.

Despite the aggressive tariff policy of the Trump administration, Chinese exports (and imports) expanded dramatically in late 2020. Exports grew by 21.1 percent in November and 18.1 percent in December over the prior year, assuring the PRC an even bigger slice of global trade.

But perhaps the most alarming statistic for US policy makers reveals that the PRC has for the first time passed the US in new foreign direct investment. While the US has accumulated far more foreign direct investment, the new data show that investors now look at the PRC as a better haven for profit taking than the US. This surely sends a shock wave through the US capitalist class.

It is not the alleged Chinese human rights violations, Chinese income inequality, Chinese belligerency or aggressiveness that drives US hostility, but the PRC’s challenge to US economic and political hegemony. With global economies so intertwined and with a growing dependence on Chinese supplies and Chinese domestic demand, foreign obeisance to US capitalism is threatened. The US cannot so easily dictate the foreign policy of others nor force open the doors for US capitalism. Put simply, the PRC presents a growing challenge to US imperialism.

History shows that rivalries and challenges to imperialist powers create the conditions for war. All the great wars of the era of monopoly capitalism began as wars over markets, resources, capital expansion and capital penetration. From the wars of the last quarter of the nineteenth century, through two world wars and wars of national liberation, to NATO’s encirclement of Russia and the US “pivot to Asia,” all major wars and warlike confrontations are imperialist wars.

The fact that both US political parties concur on policy toward the PRC (and Russia) only underscores the degree of danger posed by US aggressiveness. The consensus extends to the media which failed to force even a minimal discussion of policy toward the PRC into the presidential debates or their election coverage.

Sadly, with the election of Biden, much of the left and the New York Times-addicted liberal set may return to their slumbers as they did during the Obama administration, entrusting foreign policy to their elected leaders.

This will be a tragic mistake.

We desperately need a mass anti-war movement – vigilant and independent – to stave off the dangerous machinations of US imperialism and its death-dealing war machine.