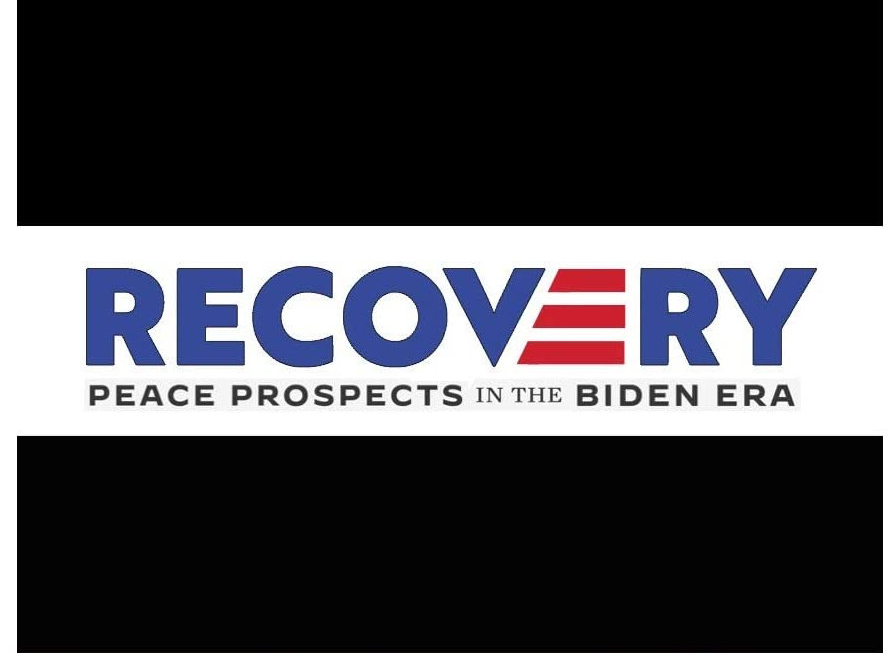 Douglas Roche’s latest book contains a lot of valuable information and could be an important stimulus to discussing the planks of a peaceful Canadian foreign policy. His interviews launching the book are worthwhile sources of information. However, the author – a former Member of Parliament, Senator and Canadian Ambassador of Disarmament who has written many books – fails in his goal of convincing the reader that US President Biden will significantly advance the agenda for peace.

Roche states that “there are four pillars of the human security agenda – economic and social development, environmental protection, arms control and disarmament and the advancement of human rights” – which we can use to measure whether a Biden presidency will truly make the world a safer place. However, Biden is a mature politician and missing from Roche’s discussion is his role in the Obama administration and its program of war and war propaganda.

In his opening, Roche suggests that Biden faces a triple emergency. He refers to the “two paramount problems of our time – climate change and nuclear weapons” and adds the coronavirus. For many people around the globe, there is another serious, existential emergency – the presence of war. The threat of conventional war is not a major concern to many Western leaders, but it should be. Such conflicts cause death, destruction and loss of homes, and there is always the danger that what starts as a conventional war could end as a nuclear one. Huge military budgets impoverish millions the world over. Wars aren’t just made with military hardware – they are conducted with punitive economic sanctions, propaganda and psychological manipulation. Roche doesn’t even mention the 39 countries on which the US has imposed sanctions or the 19 that Canada is sanctioning.

The book quotes a statement Biden made in 2020 that projects a desire for peace: “It is past time to end the forever wars which have cost the United States untold blood and treasure.” Biden has yet to show any signs of agreeing with this statement – his history as a senator for decades shows him to be unquestioning of uncontrolled military expenditure. Roche says that “in 2009, I noticed his moves to moderate views on foreign and social issues and to reach out for multilateral cooperation to improve relations among the big powers.” But terms like “multilateralism,” “humanitarian intervention” and “responsibility to protect” are often used to sell us war. For example, the “multilateralism” that we have seen in Canada since the 2015 election has not stopped this country’s interference in the affairs of countries striving for independence. The world needs the US and its allies to stop engaging in war, whether it is nuclear war, conventional war, regime change war or hybrid war. The world needs all countries to act for peace, disarmament, sustainability, justice and cooperation.

Biden argues that diplomacy is the first instrument of American power. However, if the purpose of diplomatic talk is for the US to maintain its power to bully the rest of the globe, it will be as successful as Canada’s last two bids to achieve a seat on the UN Security Council. The foreign policy of the US is a warmongering one and it must be changed before it leads to disaster. This isn’t just about the forever wars. It is also about support for Israel’s occupation and repression of Palestine as well as aggressive US policy towards Central and South America, Asia and Africa.

Roche discusses the impact of hatred in the US and suggests that Biden will try to heal the nation. But he simplistically attributes the problem of hate to the influence of Trump, ignoring the fact that it has been a factor in the US since the first days of settlement and has been used by both major parties. Racism and hatred will not be easily overcome by the Biden administration.

Roche also states that Biden “opens a door to cooperation.” Hopefully, this will result in a new or renewed nuclear agreement with Iran, something in which all parties to the agreement have expressed interest. However, can we expect a change in attitude to the Palestinian struggle for justice? Both major US parties strongly support Israel as an aggressive Zionist state. Will the door be open to a new attitude to China and Russia? Biden has already renewed US support for the leader of the attempted coup in Venezuela — Juan Guaido.

The first chapter title of Recovery argues that “A New Global Deal Is Possible,” with Roche explaining that Biden “is not presenting a grand vision to captivate the imagination of people. Rather, he is counting on basic improvements to set the nation aright.” It is easy to agree with Roche that such basic improvements would have a national and global significance. One has to wonder why such a strategy was not tried during the Obama-Biden years.

The book then discusses “The Green Way Out of Global Warming,” reflecting the urgency of the climate crisis with quotes from Pope Francis’s 2015 Encyclical, “On Care for Our Common Home.” Roche recalls that “the largest demonstration in modern times, the one million march against nuclear weapons held in New York in 1982, did result in meaningful action” and points out that “both climate and nuclear policies are subject to immense public pressures – if the public can be mobilized”.

The third chapter, “Steering Toward a Nuclear Weapons-Free World,” should be essential reading for every peace worker across the globe. It describes the tremendous damage done by Trump with his anti-nuclear treaty approach by which he casually threw overboard the treaty with Iran and the two treaties with Russia. Here, Roche makes his clearest statement: “As Biden takes office, he needs to recognize that the country he leads is the biggest obstacle to reaching the promised land of a world free of nuclear weapons.”

The chapter devoted to human rights smacks of a “we in the West know best!” approach. Even if Biden’s intentions are good, the world’s peoples have had enough of the US empire and its allies telling them what to do. Leadership from the West should come in the form of example — not lectures, sanctions and cruise missiles.

The final chapter is titled “Human Security As a Basis for Canadian Foreign Policy.” Roche opens by stating that “COVID-19 and President-elect Joe Biden have each brought Canada to a recovery moment in its foreign policy.” The author concludes this chapter with the short sentence, stating that “the question everyone should now ask is: what can I do for peace?”