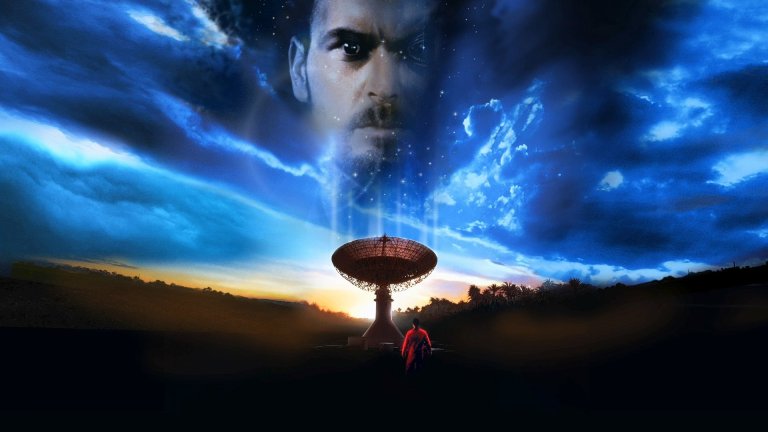 Climate fiction (cli-fi) is now a widely recognized literary genre. It has proliferated so rapidly that it’s difficult to keep up. Common features of cli-fi include references to alternative histories, aliens, geoengineering, cautionary tales and survivalist compounds.

Alternative histories can show how adoption of a particular technology might have averted the climate crisis. Suppose for example that Thomas Edison had perfected a lithium battery in the early 20th century and that Henry Ford had mass produced lithium battery-powered vehicles. In Dennis Bartels’ The Lithium Option, Edison and Ford decide against mass production of electric vehicles when they learn that the Soviet Union has extensive lithium deposits. Their anti-communism forestalls a green future.

Some cli-fi alternative histories feature retrospective looks at how a climate catastrophe was averted. These alternative histories centre on large-scale state intervention to curb profit-driven fossil-fuel dependency in capitalist economies. This is the case in The Collapse of Western Civilization by Naomi Oreskes and Erik Conway.

It is sometimes hard to believe that the billionaires and petro-states who run fossil fuel and related industries are purposely keeping humanity on the path to extinction by secretly funding climate science denial and subverting political processes to preserve fossil fuel dependency. Are these fossil fuel magnates actually aliens in disguise, preparing the earth for colonization by a species which thrives on higher temperatures and on higher atmospheric carbon dioxide levels? This motif is central to the brilliant 1996 film The Arrival.

Some cli-fi stories centre on geoengineering – that is, schemes for large-scale deployment of technologies aimed at reversing or slowing carbon emissions or global warming. Examples include putting solar arrays in orbit which can beam energy to earth in order to replace the generation of energy by the combustion of fossil fuels. Beaming clean energy to earth is mentioned in The Ministry for the Future by Kim Stanley Robinson. Other geoengineering schemes explored in cli-fi novels include distribution in the upper atmosphere of sulfur dioxide aerosols. Aerosol propagation by high-flying tanker aircraft is intended to mimic blockage of sunlight by ash from volcanic eruptions.

Some geoengineering schemes include genetic alteration which allows humans and other animals to tolerate high levels of atmospheric carbon dioxide that have risen with capitalist expansion from about 300 parts per million in 1950 to over 410 ppm in 2020. Other cli-fi works allude to genetic alteration which will allow humans to live in the sea. Unfortunately, these works seldom deal with oceanic de-oxygenation and oceanic acidification which are well documented symptoms of fossil-fueled climate disruption.

Cli-fi includes cautionary tales which dramatize the disastrous effects of profit-driven, fossil-fueled climate disruption. These tales sometimes culminate in human extinction as in A Children’s Bible by Lydia Millet. In Millet’s novel, a group of teenagers despise their parents because they did not actively oppose the politicians who peddled climate science denial.

Cautionary tales sometimes include contrasts between a “green” past, an ominous present and a catastrophic future. For example, Rati Mehrotra’s story ‘Children of the Sea’ hints at genetic alteration enabling humans to live in the sea.

Presently, the super-rich are acquiring “compounds” – self-sufficient, heavily defended enclaves designed or adapted for surviving climate catastrophe. Compounds are also an important theme in cli-fi with several novels, including A Children’s Bible, showing that they may not allow the super-rich or anyone else to survive a climate crisis.

Some cautionary cli-fi novels do not provide practical suggestions for building mass support for rapidly and massively reducing or curbing carbon emissions. This may lead to resignation and fatalism because of the magnitude of the climate crisis. Climate fatalism may be exacerbated by continued promotion of climate science denial by fossil billionaires, petro-states and their political shills and allies.

But it is also increasingly clear that an unmistakable increase in the frequency and ferocity of profit-driven, fossil-fueled extreme weather events will compel increasing international support for a transition from fossil fuels to renewable energy technologies. It is also increasingly clear that such a transition must be based on abandonment of neoliberal austerity in favour of eco-socialism/communism. This is reflected in major cli-fi novels like Pacific Edge and The Ministry for the Future, which are both by Kim Stanley Robinson.