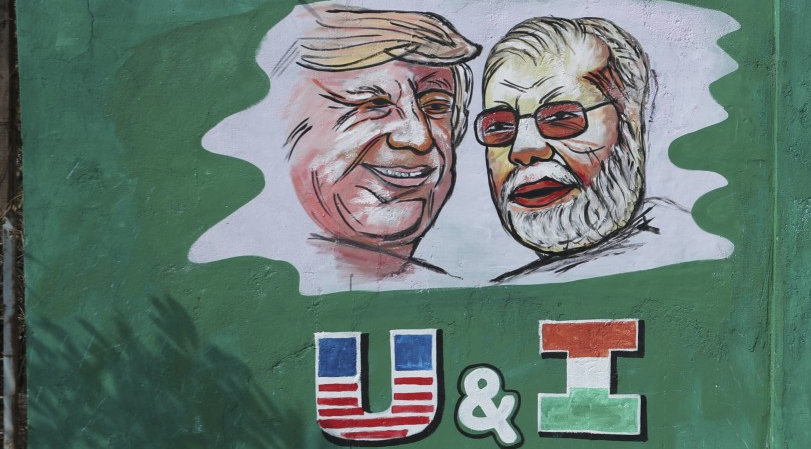 The military confrontation and hand-to-hand scuffle that took place on June 15 in the Galwan Valley in Ladakh in eastern Kashmir was but one in a series of such confrontations that had taken place over the recent years along the Line of Actual Control (LAC) that divides India and China. The important difference is that this is the first combat situation since 1975 that claimed lives on both sides.

Both countries have constantly engaged in strategic attempts at cross-border activities along the LAC, to wrench military vantage points if worst came to worst. More recently, India’s aggressively ultra-nationalist BJP-led government of Narendra Modi has indulged in sabre-rattling towards both China and Pakistan and is using the exercise in a populist manner. Border encroachments with both neighbours have gone up.

The latest incident in this military standoff, albeit one of a very local nature, occurred during the afternoon of June 15 in Ladakh in the Galwan valley area. The cause célèbre was ostensibly the construction of a road that would be part of China’s worldwide Belt and Road Initiative (BRI), which includes the China-Pakistan economic corridor.

India has loudly objected, time and again, that the corridor was meant to grab adjoining Indian territory. Beneath India’s stridency lies the country’s anxiety over closer cooperation between its two neighbours. The June 15 incident was preceded by physical jostling on two occasions, when an Indian colonel led his soldiers across the LAC and tore down Chinese camp structures that were allegedly on Chinese territory. It is not yet clear who later attempted to cross the LAC in stronger numbers, but the ensuing mêlée resulted in army personnel being killed and injured on both sides.

Local army units of the two countries resorted to disengagement within hours of the fracas. The Indian units went back and promised, at least for the moment, to not pull down more camps of the Chinese army and construction workers.

Although the Chinese foreign ministry has subsequently spoken about the importance of peace, while noting that incursions will be resisted, Modi’s reaction left many people bewildered. Instead of spouting the usual rhetoric about aggression and violence that he routinely uses against Pakistan, the Indian premier would only say that ‘any future instigation’ shall be well met.

Perhaps more notable than Modi’s reaction is the fact that around the time of the Galwan Valley confrontation, the Reserve Bank of India issued letters allowing the Bank of China to set up branches in India.

The CPI stresses that “any military confrontation between the two major Asian countries not only impacts the cooperation and friendship between the two countries but also can jeopardize the peace and stability in the Asia-Pacific region.” The CPI (M) is demanding that the Indian government “come out with an authoritative statement as to what actually happened.”