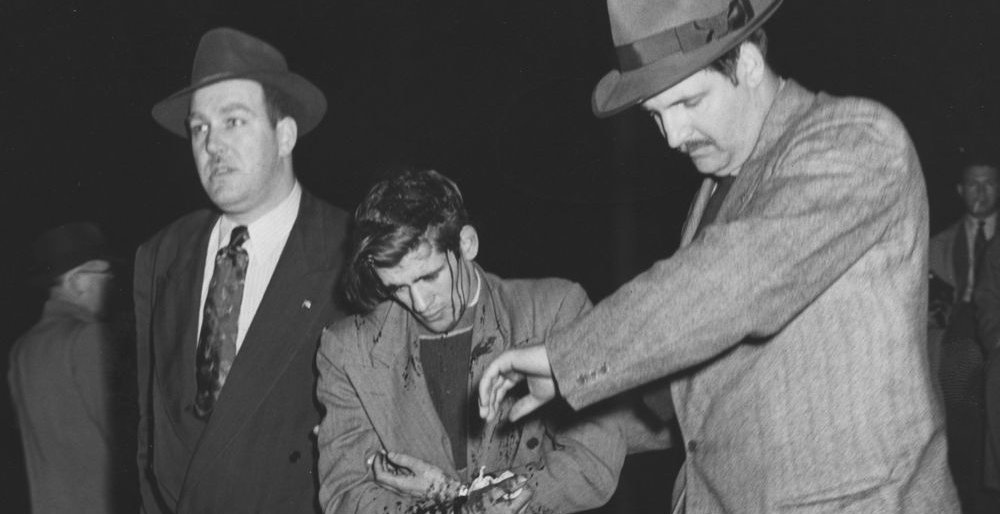 Despite being presented as an economic stimulus plan, the Quebec government’s Bill 61, An Act to restart Québec’s economy and to mitigate the consequences of the public health emergency declared on 13 March 2020 because of the COVID-19 pandemic, is one of the most violent attacks on democracy in Quebec since the time of Duplessis.

The bill was originally tabled on June 3, but opposition parties in the National Assembly pushed back and the Coalition Avenir Quebec (CAQ) government was forced to introduce an amended version. Even so, this legislation is not reformable and should be rejected entirely.

If passed, this bill will give extraordinary powers to the government, to the extent that it could essentially govern by decree with impunity. Labour and environmental standards would be disregarded, public contracts would be awarded without tender and land or property would be open to expropriation without government authorization.

Bill 61 marks a particular attack on Indigenous sovereignty, by opening up the possibility of construction projects on unceded territories without consultation with the Indigenous nations concerned.

The goal of the Francois Legault government is clear – to forge ahead with an economic recovery based on corporate interests and place the burden of paying for this corporate recovery onto the working class. It’s a recovery plan based on a carte blanche to the private sector, starting with construction. But there is every reason to believe that he will use Bill 61 to impose conditions on public sector workers, even while they are in the midst of negotiations. Furthermore, it’s a recovery plan that ignores the needs of women workers, since the projected investments are mainly in sectors with a predominantly male workforce.

Municipalities and certain sectors of labour who have been especially hard hit by job losses are eager to see the bill passed. But Legault’s “recovery” will actually result in less money for social services, more austerity, mass unemployment and bankruptcies for small family businesses.

While municipalities are facing a deep crisis, the solution is not to attack democracy or to force through public works projects. Instead, powers of municipalities should be increased, including enabling them to collect taxes from large corporations.

Despite its terrible impact on working people, for François Legault the COVID-19 pandemic has been a piece of cake. An hour of daily media coverage, followed religiously, has allowed him to build up his political capital. This is probably why he thought he could get Bill 61 through the National Assembly like a letter through the mail.

Clearly, Legault is in “class struggle” mode. It’s up to the working class in Quebec to respond in kind.