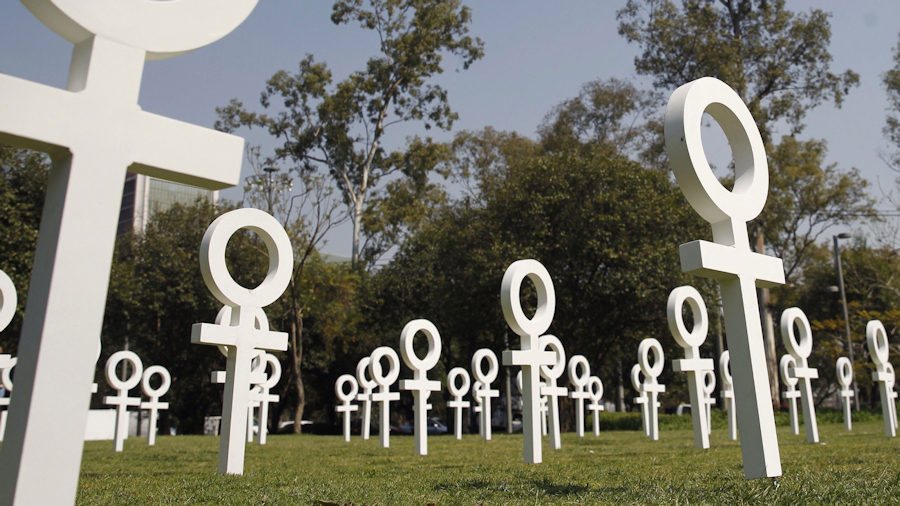 The murder of 22 people in rural Nova Scotia on April 18-19 has shone a spotlight on the need for meaningful steps to reduce gun violence in Canada, and to tackle the related problems of misogyny and racism which are often the motives behind mass killings. In response to the shootings, the Communist Party of Canada has issued a statement supporting measures to ban a wide range of “assault-style” firearms as an important step forward. The Party notes with concern, however, that measures currently being discussed do not include handguns. The statement also insists that “a much wider set of policies is needed to reduce violence against women in both urban and rural areas.”

The majority of people killed in the Nova Scotia tragedy were women, and the violence began with the accused killer assaulting his female partner. This follows a pattern repeated a number of times since the 1989 massacre of 14 women engineering students at École Polytechnique in Montreal.

The Communist Party states that, “On average, over 120 women and girls are murdered every year (and 148 in 2018) across the country, most often by intimate partners, and access to assault-style weapons makes it easier to commit mass murders. In our view, while it is perfectly legitimate for farmers with livestock, and people who hunt for food, to own guns are part of their occupations, the fact that women in rural areas face higher levels of gun violence cannot be ignored. The right to live in a society free from the fear of firearms attacks far outweighs any “right” to possess assault weapons or guns which can easily be adapted to fire multiple shots. We share the deep pain and frustration felt by others that it has taken over 30 years for the latest federal ban to include the Ruger Mini-14 rifle used to commit the École Polytechnique femicide.”

Despite the rhetoric of Liberal politicians, the new gun ban – introduced through an order in council under the authority of the Criminal Code – is not a fix for gendered or racist violence stemming from misogyny and bigotry. While that assault-style weapons that the new ban targets are frequently imported illegally from across the border and, therefore, require much stronger enforcement, legal handguns and long guns are more often used by killers, along with other types of weapons.

“Prime Minister Trudeau has cynically seized on the tragedy in Nova Scotia to present himself yet again as a ‘feminist’,” says the Communist Party statement, “but his actions reveal that women are still not valued as equals in Canada. His government has done nothing to curb abuses of power by armed and militarized police forces, for example. The abysmal lack of full support services for women is a crucial shortcoming of the government’s approach. As long as women are trapped in abusive relationships, domestic violence will remain at high levels. The policies needed to change this situation include good jobs at higher wages, full pay and employment equity, affordable social housing, childcare and post-secondary education, food security, full access to counselling, shelters, and health reproductive rights (including abortion services).”

Among organizations supporting a ban on assault-style weapons, the Communist Party is one of the few that exposes the connections between such measures and military and police spending. “While the Liberal government restricts arms for individuals, it facilitates their possession and use by the police and military institutions of the state – a contradictory approach that is doomed to fail,” says the Party.  “We condemn the government’s approval of the sale of Light Armoured Vehicles (LAVs) which are easily fitted out with a full range of modern armaments, to the deeply misogynist kingdom of Saudi Arabia which is killing thousands of woman in its war against the people of Yemen. Canada also exports arms to Colombia, Ukraine and the US, all places where violence against women is rampant. Until the production and export of military vehicles and weaponry is ended, Canada will remain complicit in the genocidal imperialist violence committed against civilians on a global scale.”