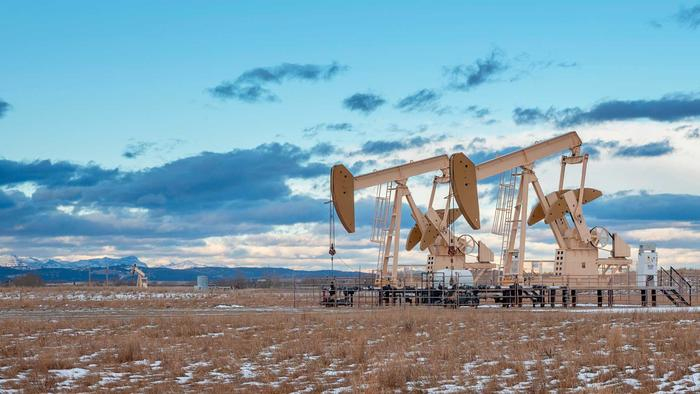 These are extraordinary times. News feeds and ordinary working people, not surprisingly, are focussed on the pandemic, the need to combat its spread by physical distancing, and the daily struggle to maintain life and supply the health system under these unusual conditions. We could be excused for thinking that the elected politicians would be similarly focussed – but it is very clear that they are carrying on with business as usual – and their business is to do everything to maximize the profits of the largest corporations, no matter how severe the cost in human well-being and human lives.

No right-wing government in Canada has shown this more clearly than the UCP government in Alberta. With complete disregard for human needs in an emergency and shameless disregard for their own election promises, they have continued their plans to undermine, underfund and destroy health and education, creating more unemployment than necessary, and refusing to close down the projects that rely on “man camps” despite their dangers of spreading the COVID-19 virus.

Nothing shows this more clearly than this past week’s major actions – laying off 22,000 education support workers (supposedly to save a paltry 128 million dollars) while finding a billion dollars to bail out pipeline companies, supposedly to create 7,000 jobs.

And it gets worse – the Alberta tax payer down through the generations is on the hook for $7 billion more in loan guarantees for these same pipelines – at a time when it is not clear at all that the price of fossils fuels will ever climb back to a level that could make Alberta tar sands products profitable.

We could say that when you are blinded by right-wing ideology, and too busy bowing down to foreign owned monopolies to look into the distance, math is hard.

But the right-wing ideologues are doing just what they would have done all along, with the pandemic as an excuse – gut the public sector, weaken the union movement, and pour billions of extra unconditional profit into the coffers of the largest corporations – incidentally catering to the far-right misogynist strand within their ranks by reducing employment in female dominated sectors, thus striking a blow against independence and equality for women.

If any more evidence were needed, the most recent government move – suspending environmental reporting requirements – is obviously entirely driven by currying favour with corporations and cannot possibly contribute to the struggle against the virus.

The response of working people needs to be vigorous, united and swift. Think of the improved

quality of life and the diversification of the economy that could be possible if we are prepared to put that 7 billion dollars into totally different forms of infrastructure and raising the standard of living of the unemployed and the vulnerable. Think of the freedom from insecurity that we could have if we break free of an economy dependent on fossil fuel price fluctuations.

This pandemic emergency has shown that our society can rally round and take extraordinary measures for our common good. We don’t have to go back to business as usual afterwards – we can apply the same cooperative energy to rebuilding the economy, reversing climate change and providing a decent life for everyone.