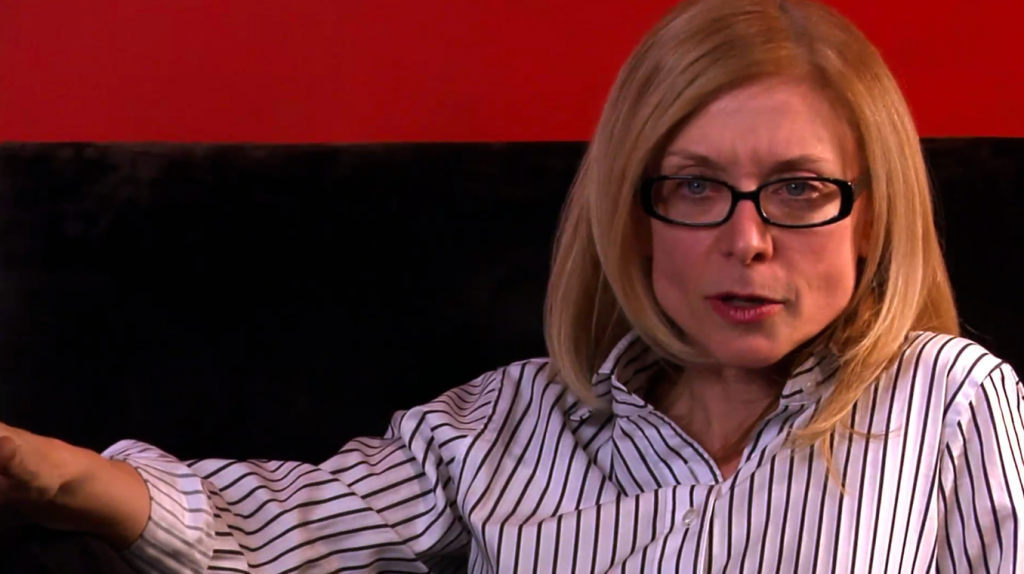 It is important to realize that those with a positive reflection of pornography tend to be those who were able to work “on both sides of the camera.” Asia Carrera was not only a popular actor, but learned how to write, direct and produce films and videos, and how to run a very profitable website. Her experience from the business is clearly not the typical experience of most adult entertainers. Randy West noted that most women are “good for about two years – tops.”  He, and many successful men in the business, have been able to survive in the industry much longer. Even he notes that, with the advent of DVDs and internet porn, he signed a business contract that completely took away all control of his own films and videos. He not only lost most of the profit from his movies but lost the ability to control how and when his own movies would be shown and on which websites they would be featured. Even as a successful actor and producer, he was literally alienated from the product of his own labour.

Imagine the countless men and women who find themselves in pornographic sex work in order to make ends meet – and who have no control over the use and prevalence of those very sexually explicit images!

Many women who have worked in the business are demonstrated to have been receptive to evangelical Christianity – which has reached out to former sex workers to help them find “redemption.” Nina Hartley, herself a well-known actor, has gone on to work as a sex educator. She said that many women, in particular, enter the porn industry seeking some form of validation and acceptance; being considered sexy or desirable is seen as a way to receive that. According to Hartley, it is those women in particular that should never have entered the business, and who are currently the most receptive to the evangelical movement.

Finally, the issue of race does come up in the film. Asia Carrera, who is from a mixed (Asian and European) background, was described as “opening the door” to women from ethnic minorities.  It should be noted that films depicting women and men of colour are also considered to be “niche” and typically feature predominant and racist stereotypes.