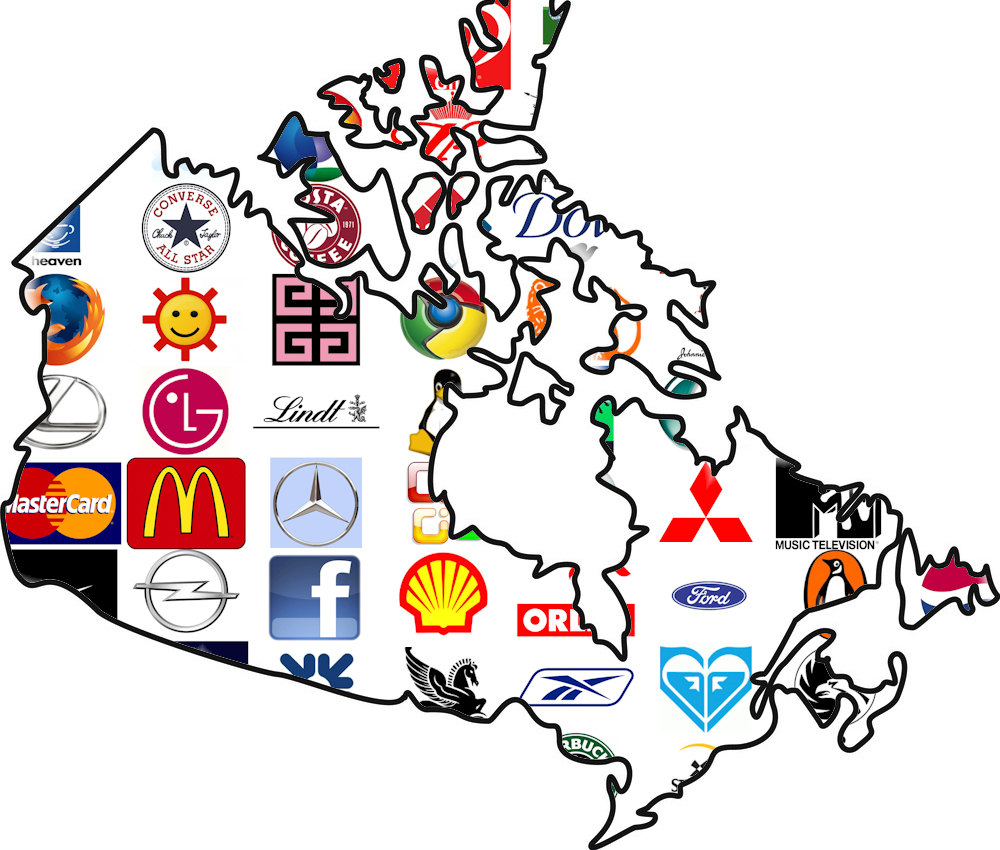 What’s the real story about “outside interference” in Canadian elections? That question is on the minds of political activists these days, but many observers keep looking in the wrong places. My own perspective comes from being a frequent Communist candidate in federal and provincial campaigns, and as somebody with a lifelong interest in political science.

“Foreign interference” broke into popular culture in 2016, with Donald Trump’s unexpected victory. Many people accused Russian president Vladimir Putin of masterminding the outcome (without much hard evidence). Similar accusations were made after the majority vote for the Brexit option in the UK referendum on EU membership.

There’s no doubt that competing states and corporations use a wide variety of tactics to advance their interests. So, it’s no surprise that cyber-politics are part of wider overall strategies. It does appear that forces opposed to Hillary Clinton employed social media tactics during the 2016 US campaign. But the outrage avoids the point that the US itself constantly engages in every possible form of interference in the internal affairs of other countries, including direct military interventions, support for coups, economic sanctions and boycotts, mass media campaigns… the list is endless.

This explanation also leaves out the Republican Party’s relentless voter suppression tactics to deprive millions of Americans of their right to cast a ballot. Nobody in Russia bears any responsibility for this basic denial of democracy, or for the electoral college which gives another heavy advantage to the Republicans.

Nevertheless, since 2016 the Canadian political establishment has done its best to fan fears of “foreign interference” in this country’s elections.

This has included dire warnings delivered to registered political parties at the regular meetings called by Elections Canada and its provincial counterparts. Representatives of CSIS and the RCMP, as well as private “security experts,” have spoken at a number of these meetings, arguing that significant dangers to electoral democracy come from outside the country. These warnings reflect a broader historical context: the Canadian state has always viewed Uncle Sam as our close friend and ally, while the Soviet Union (now Russia) and more recently China were always “the enemy.”

As a registered federal party, with parallel bodies in several provinces, the Communist Party regularly appoints representatives to attend these meetings, which deal with a wide range of topics related to the conduct of elections.

During 2019, I attended two such meetings, a one-day event held in Vancouver by Elections BC, and the second in December held by Elections Canada.

The agenda for the Elections BC meeting included some updates on the electoral process, such as preparations for the next BC campaign expected in October 2021 or possibly sooner. The main topic, however, consisted of presentations from CSIS, the RCMP and a private firm specializing in data security. Several hours were taken up with dire scenarios about the potential for “bad actors” to commit data theft against political parties, either for financial gain or to influence elections. The presenters argued that the greatest threats arise from Russia, China, the Democratic People’s Republic of Korea (North Korea), and Iran. Almost nothing was said about “bad actors” in Canada or the United States.

But the most telling moment came with an admission by one presenter that in last spring’s Alberta provincial election, the expected foreign cyber-attacks never materialized. Instead, the instances of “false news” and other threats came almost entirely from far-right movements based in Canada and the US. I looked over at a representative from another party who had expressed skepticism earlier in the day, both of us nodding agreement that a glimpse of the real truth had finally emerged.

The Elections Canada (EC) consultation was an opportunity to present information on the October 2019 federal campaign and to hear feedback from the registered parties. For example, Elections Canada reported that while about 300,000 people were hired to work at advance polls and on E-Day, 15,000 did not turn up on October 21, hampering the voting process in some areas. There was a useful dialogue about the possible reasons for this unexpectedly high number, and remedies to consider for future campaigns.

Unlike some previous Elections Canada meetings, this one did not include presentations by CSIS or the RCMP. But there was a brief report about EC efforts to counter online attacks, including the hiring of dozens of people to monitor social media. Most of the relatively small problems which did arise were related to matters such as confusion over rules regarding third-party campaign advertising, or the absurd rumours that Elections Canada was engaged in a nefarious scheme to erase some votes marked by pencil, so that these could be changed to votes for other candidates.

Almost in passing, it was admitted that previous predictions of “foreign interference” had not taken place. The Libertarian Party representative tried to argue that Barack Obama’s endorsement of Justin Trudeau a week prior to E-Day had unfairly and even illegally influenced the outcome, but there was no support for this claim.

A deeper examination of “election interference” needs to begin with the understanding that electoral campaigns take place within the context of economic and ideological hegemony exercised by the capitalist class over the working class. Canada’s political structure is based on certain “common understandings” which reflect the core ideology of the bosses. These include, for example, the acceptance of private property and the wage labour system as the economic base of society, along with the implicit agreement that the dispossession of Indigenous lands by the colonizers and the modern capitalist state can never be overturned. Another is that Canada must always remain a partner of US imperialism, through our membership in NATO and other alliances.

Such concepts are fully integrated in Canada’s public schools and post-secondary institutions, our legal system, the mass media, etc. Every party currently in Parliament and the provincial legislatures accepts these concepts, even though (to give just one example) public ownership of the energy industry is actually quite popular.

Seen through this lens, the appearance of “free and fair elections” masks the reality that the entire electoral process limits serious debates to ideas inside the box of capitalist supremacy. Since every campaign is conducted within this box, it becomes relatively easy to demonize “other” ideas, such as a strong role for public ownership or the right of countries to oppose US hegemony, as expressions of “foreign interference.” Real democracy requires us to demolish the box which blocks us from even discussing policies to put the interests of working people and the environment ahead of private profits.