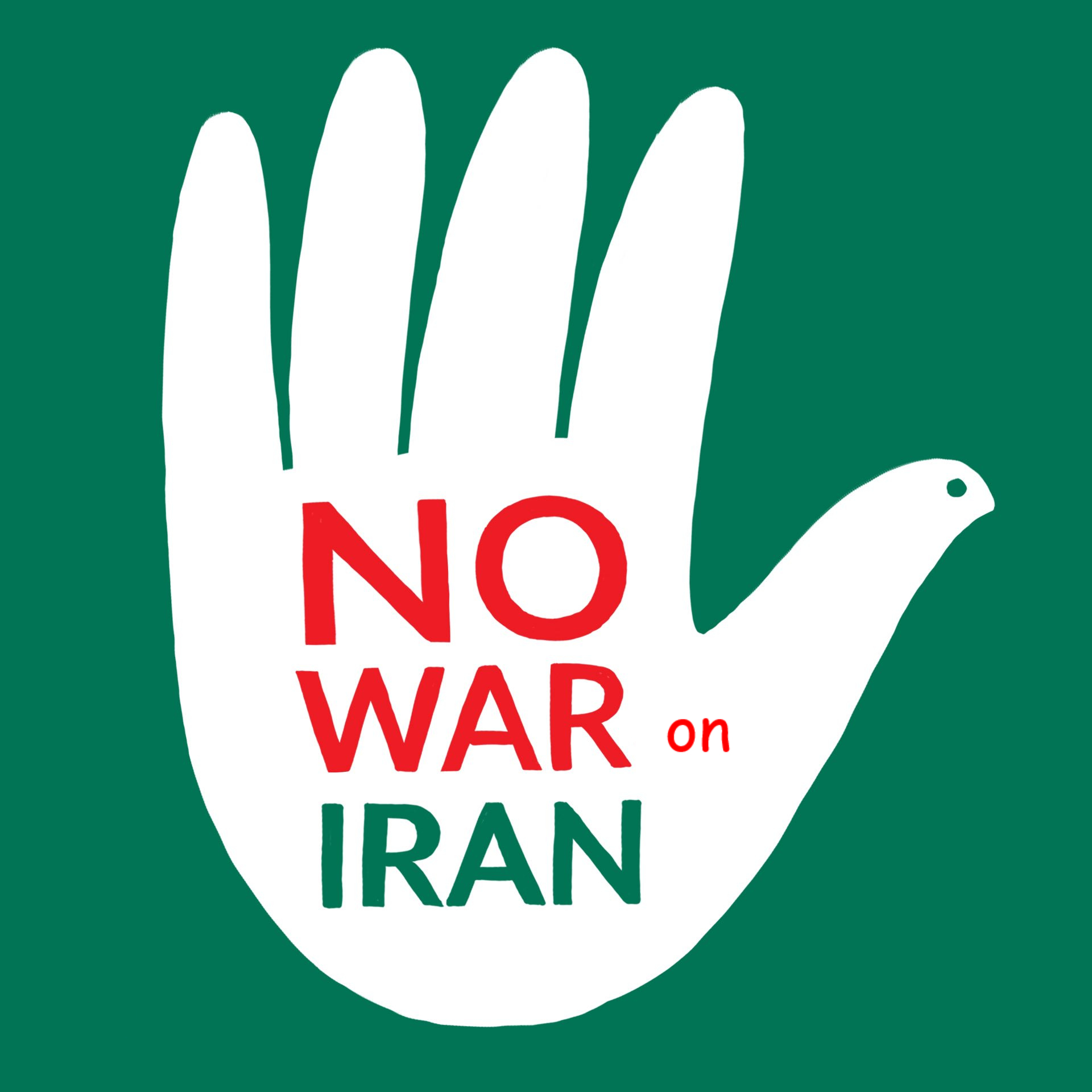 Iranian communists are calling for deepened opposition to US aggression, in an effort to avoid war on Iran.

The Tudeh Party of Iran (TPI) issued an international statement on January 3, that denounced the US assassination of Qasem Soleimani as a “clear violation of Iraqi national sovereignty and all international law [that] could undoubtedly pose deadly risks for the region.”

In recent months, the Tudeh Party has repeatedly warned about the dangers posed by the aggressive policies of US imperialism and its allies, including the reactionary government of Saudi Arabia and the racist Israeli government.

“It is also necessary to point out that war and military conflicts in the region will only benefit the most reactionary and anti-people forces in the region and across the world and will be against the interests of the nation and working people,” said the TPI statement. “The action of the Trump administration takes place when he is on the verge of an impeachment trial in the US Senate for his abuse of power; and Americans have entered an election year. In Iran, our people – who are well aware what catastrophes war has brought on our homeland in the past – have always been concerned at the prospect of another war. The development of a national emergency and wartime situation in Iran … will be used as an excuse to intensify the atmosphere of repression and terror in Iran.”

The Tudeh Party notes that, despite rhetoric to the contrary from pro-war forces, military conflict harms the working class. “In contrast to the outlook of forces such as the monarchists and the PMOI [People’s Mojahedin Organization of Iran] who act as agents of the Trump administration and demand US military intervention against our homeland, our Party recognises that the intensification of military conflicts will certainly harm the people of Iran and Iraq more than anyone else; the very people who have been the main victims of the policies of the reactionary forces and of US imperialism for years.”

In June 2019, TPI issued a statement about the duplicity of the US government in the context of increasing tensions relating to the threat of airstrikes against Iran. “On 22 June, Trump claimed that his goal is to prevent Iran from obtaining nuclear weapons and that he is willing to talk to Iran’s leaders. When considering this current position of Trump, it is worth noting that it was the Trump administration that through withdrawing from the JCPOA (despite the opposition of the EU states and the governments of  Russia and China that were the other signatories of this agreement) and imposing the harshest economic sanctions on Iran to date in order to advance regime change, laid the ground for the current precarious situation in the region.”

The Tudeh Party is calling upon “all of the progressive, freedom-loving and peace-loving forces of Iran, the region, and across the world to further their efforts to mobilise world public opinion against the escalation of tensions and the dangerous and lethal military conflicts in the region… The struggle to preserve peace and stop the warmongering forces in the Middle East region in order to defend the interests of the Iranian working people and nation is of utmost importance.”