Who Profited From the $440 Billion Greek Bailout? Not Greeks

By imposing austerity to pay for the debt the Troika since 2010 has forced the Greek government to extract income and wealth from its workers and small businesses-i.e. to exploit its own citizens on the Troika’s behalf-and then transfer that income to the Troika and Europe bankers and investors. That’s imperialism pure and simple-albeit a new kind, now arranged by State to State (Troika-Greece) financial transfers instead of exploitation company by company at the point of production. The magnitude of exploitation is greater and far more efficient.

What’s happened, and continues to happen in Greece, is the emergence of a new form of financial imperialism that smaller states and economies, planning to join larger free trade zones and ‘currency’ unions, or to tie their currencies to the dollar, the euro, or other need to avoid at all cost, less they too become ‘Greece-like’ and increasingly debt-dependent on more powerful capitalist states to which they decide to integrate economically. [Telesur]

Canada: What You Should Know About the Cambie Canadian Medicare Trial

Health care is not fully protected under the North American Free Trade Agreement (NAFTA), which allows foreign investors to sue the Canadian government if any policy denies them opportunity for investment or profit. US investors consider Canadian Medicare “the last great uncracked oyster in the North American marketplace.” [Policynote]

The deaths of three women working on grape farms in California in July are thought to have been caused by exposure to extreme heat.

The risk to workers is only expected to get worse as climate change raises temperatures and increases the likelihood of extreme weather events. Six new research papers released at a recent United Nations forum in Malaysia say heat stress caused by increasing temperatures is causing serious health and financial problems in many countries.

“Current climate conditions in tropical and subtropical parts of the world are already so hot during the hot seasons that work capacity for many people is affected,” said author Tord Kjellstrom of the Health and Environment International Trust in New Zealand. [Equal Times]

Our collective memories of Native Americans in the late 19th century, when they exist at all, similarly tend to focus on the most destructive and tragic histories: the Indian Wars and the final surrenders of leaders such as Geronimo and Chief Joseph; the horrors of the Wounded Knee massacre; the rise of the interconnected reservation and reform school systems. Those dark American histories certainly demand even fuller remembrance and engagement than we’ve yet given them.

Yet this was the same period in which Ponca chief Standing Bear and other members of the Nebraska tribe took part in an extensive speaking tour to argue for their tribal rights, culminating in Standing Bear’s stunning legal victory in 1879’s Standing Bear v. Crook, a case which established Native American personhood under the law. This was also the period in which Paiute chief and author Sarah Winnemucca resisted her tribe’s removal through a combination of legal petitions, written activism, and land occupation, helping return many Paiutes to their Oregon homelands. [Huffington Post] 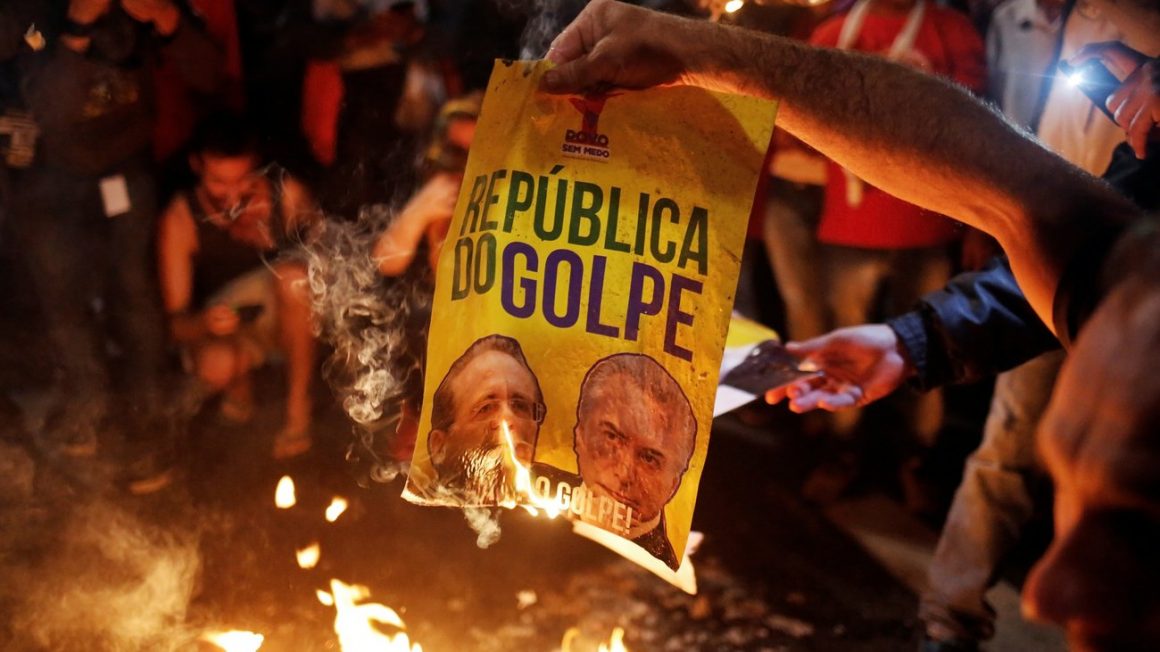 The CTB does not recognize the illegitimate government, the result of a coup, and will fight with all its strength and in a broader democratic alliance against the execution of the putschist project, in defense of the nation’s largest interests and of the sacred rights of the working class. Our classoriented central expresses thanks for the messages of repudiation of the coup and in solidarity with the social movements and the democratic and progressive forces in the country that have organized the fight against the putschists. No reconciliation with the putschists! We will continue to resist, occupying the streets and screaming at the top of our lungs: not one right less, no sell-out policies, TEMER OUT! [World Federation of Trade Unions]

“Our concern goes well beyond the situation that Brazil is experiencing. We are worried about this new neoliberal front, which is clearly closing in on our region and is adversely affecting the poorest people, increasing unemployment, inequality, income distribution and constitutional liberties that guarantee the rights to demonstrate, strike and bargain collectively.” [UNI Global Union] 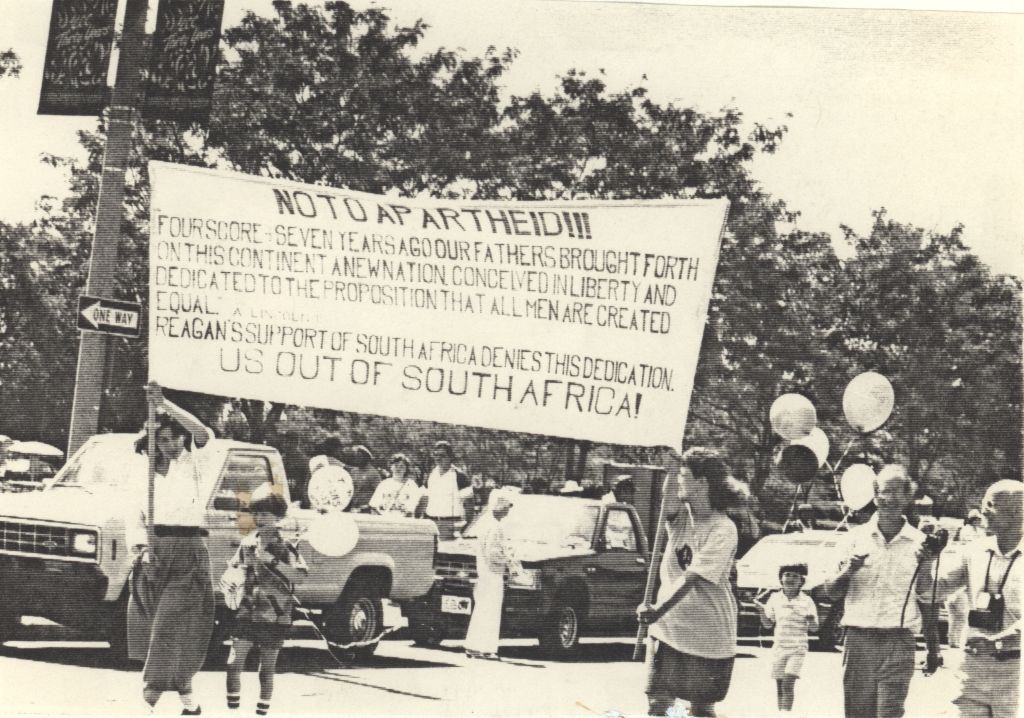 How Apartheid Failed to Sell Itself Globally

US president Ronald Reagan opposed all sanctions on the grounds that “persuasion” was better and Margaret Thatcher followed suit. In the US, black propagandists for South Africa were paid great salaries but their achievements were limited by their shortage of contacts in black communities. Millions of dollars were poured into the apartheid white-washing campaigns, with newspaper firms bought and prominent personalities bribed. But in Britain the TUC came out in support of sanctions and Barclays Bank decided to pull out of South Africa after many boycotts across the country. Then, in 1986, the US Congress approved sanctions and also voted to override the president’s veto.

The apartheid government spent ever more dollars in an attempt to stave off its downfall but to no avail. [Morning Star]