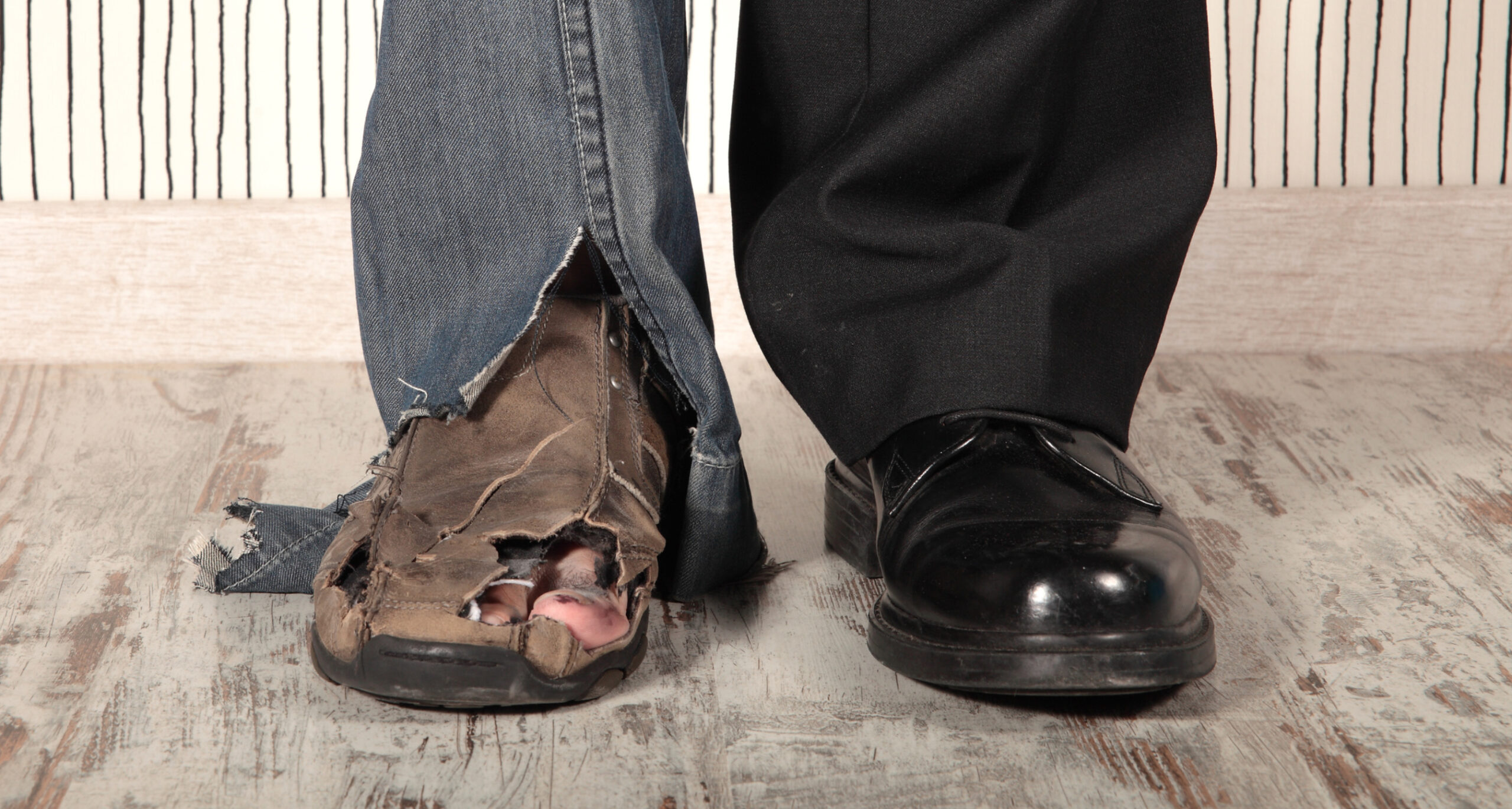 Recession and impoverishment for the working class, war for shareholder profits

On July 12, the Bank of Canada announced the biggest key interest rate hike in 24 years, an increase of 100 basis points to 2.50%. According to economists, this is a necessary response to higher than expected inflation. And it is. General interest rates must be raised to reduce borrowing and spending, lowering demand to allow a re-equilibrium of the market.

All this works wonderfully in a theoretical scheme, one where all economic actors are equal. However, for this to be the case, everyone must consume what they produce – so we would be living under socialism, which, needless to say, is far from being the case.

But in a parallel history to this vision of the economy, inflation is not a result of increased wages and consumption by workers, but of the race for capitalist profits.

The inflation we are experiencing (7.7% annualized) is the result of the monopolies’ control over basic necessities, including housing. COVID or not, war in Ukraine or not, in the end, large distribution companies are experiencing fantastic profits. This is proof that they are benefitting from the upheavals in the world economy, not suffering. Worse still, very often, they are the ones who set the prices.

In the United States, inflation of more than 9% leads to an increase in overall consumption in financial terms. Here, monthly spending per credit card holder increased by 17.5% in Canada and by 18.4% in Quebec. This is part of a context where the issuance of credit cards has grown by 31%, in the space of one year. The average credit limit granted is the highest in 7 years. Between 35% and 40% of credit card holders are unable to pay their balance in full.

For workers, raising the policy rate will have a devastating effect. In addition to the increase in the key rate, they will struggle with the increase in the minimum payment of credit cards, which will jump annually by half a percentage point. During the pandemic years, the average debt per household has risen from 170% to 180%; last June, 20% of Canadians admitted that they can no longer pay their mortgage.

As for small farmers, the price of inputs has exploded by 50% since autumn 2021, while large distribution groups grab the bulk of profits in the agri-food sector. Small businesses, increasingly subjugated to the large monopolies for whom they act as subcontractors, will see their access to credit compromised and will find themselves on the straw. The higher student loan debts contracted to financial institutions will compromise access to education for a large part of the youth.

The banks claim that the only way to curb inflation is to impoverish the working class, even if this means embarking on a recession. At least that’s the message the Central Bank is sending by raising its key interest rate. However, the measures taken will have no impact on price increases: it is even expected that inflation will continue until 2024!

Solutions do exist, however, but these require attacking the power of finance capital, in particular by controlling the prices of basic necessities, and putting key sectors of the economy (natural resources, the means of distribution, exchange and communication) under public and democratic control. Similarly, reindustrialization and the withdrawal of free trade agreements are required for workers, small farmers and even small entrepreneurs and savers.

On the other hand, raising wages and enriching the working class in general is the best way to counter inflation. In this regard, the trade union movement is a key player in the struggle for a substantial wage increase that goes beyond simple catching up, especially in large industries and public services, where labour action makes it possible to raise the minimum wage. At the same time, this struggle, which is located at the heart of the capital-labor confrontation, must be accompanied by the creation of unionized and well-paid jobs – the labor shortage we are experiencing is orchestrated by capital, which seeks to outsource and bypass the unions in order to inoculate a “flexibilization” of the workforce.

Contrary to what is claimed, higher wages are not the source of the rise in prices: the purchasing power of employees is much lower than that of capitalists, despite their smaller numbers (the richest 20% of Canada monopolize nearly 70% of the country’s wealth).

In the end, the only ones to benefit from an increase in the key interest rate are the banks, large corporations and war merchants. A higher interest rate allows for a better return on the stock market, which is an even more inflated economy compared to its real value. One could even add that the fluctuations in the Bank of Canada’s interest rates are intimately linked to the interests of US-EU-NATO imperialism, which imposes itself economically only through the force of arms. It is no coincidence that the Euro has practically fallen below the dollar lately. Indeed, with such a financialized, and therefore unproductive, economy, the only way to stay afloat is to ensure hegemonic control of the world by “our” monopolies, so that they can continue to speculate at will, thus strengthening military alliances and beating the drums of war.