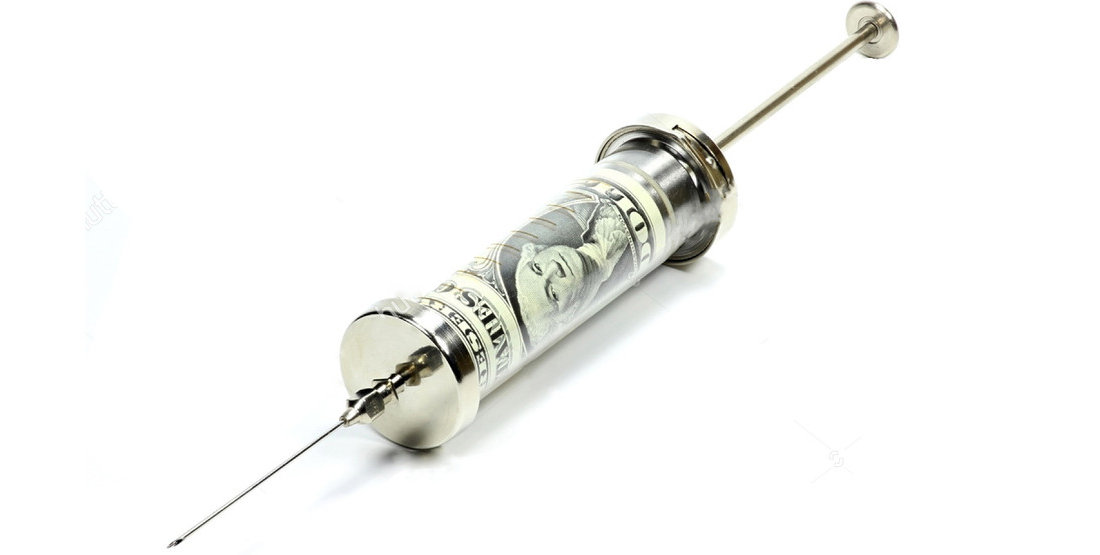 COVID-19 is producing a bumper crop of cash for Big Pharma. Among the worst profiteers is Pfizer, which the Canadian government has contracted to provide up to 76 million vaccine doses to fight the pandemic. In the deal, Pfizer stands to make a cool $850 million off the Canadian public, risk-free.

Pfizer, one of the world’s largest pharmaceutical corporations with revenue of $42 billion in 2020, expects to sell $15 billion worth of COVID vaccines this year (all figures in USD). The company figures those sales will account for one quarter of its total revenue in 2021 and will catapult its earnings to over $60 billion. Pfizer is factoring in profit margins of up to 30 percent during the pandemic and is expected to enforce its patent – and hike profit margins further – once the pandemic retreats to epidemic status.

Information released by Statistics Canada in March show that the average cost of Pfizer vaccines was just over CDN $37 per dose. At a 30 percent margin, the company will make just over $11 from each injection. With up to 76 million doses on the way, that makes $843 million in clear profit off a global pandemic that has so far infected more than 1 million people in Canada, over 23,000 of whom have died.

To add insult to injury, that profit – entirely paid from the public purse – seems to be almost completely risk-free. The Canadian government has not released details of its contract with Pfizer, but if the company’s deal with the Dominican Republic is any indication, it pretty much guarantees Pfizer a huge injection of profit. The recently released DR contract includes sweeping indemnity provisions that protect the corporation from liability during “any stage of design, development, investigation, formulation, testing, clinical testing, manufacture, labeling, packaging, transport, storage, distribution, marketing, promotion, sale, purchase, licensing, donation, dispensing, prescribing, administration, provision, or use of the vaccine.”

So, Pfizer could commit fraud, gross negligence or complete mismanagement, but governments will still have to fork over hundreds of millions in pure (actually, pretty impure) profit.

As if to rub salt in the wound, Pfizer sent a series of demands to the Canadian government in January, in the lead-up to the federal budget to be tabled this month. Specifically, the company wants a 20 percent reduction in corporate income tax, new tax credits and their extension to multinationals, and changes to patent rules to guarantee higher profits for pharmaceutical companies.

The only thing good about this disgusting business is that it paints a clear picture of the inability of capitalism to provide people’s needs. Has it ever been as obvious that we need socialism – in which the working class (the vast majority of the population) holds power and rationally plans economic development in the public interest?

A great immediate step would be to nationalize Big Pharma, as part of a country-wide universal pharmacare plan that would guarantee free, safe and accessible drugs and medicine. That, at least, would help inoculate against pandemic profiteering.