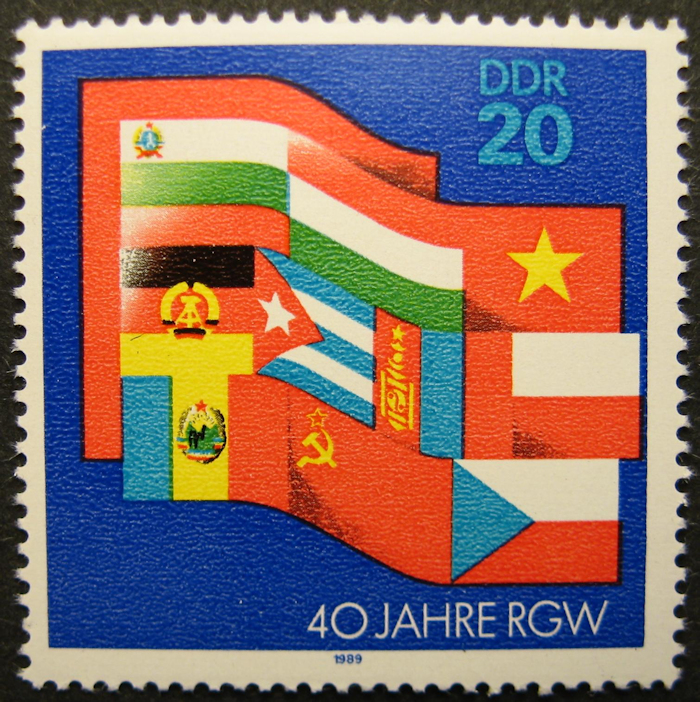 Lessons from the Soviet experience: Commentary by Serguei Skvortsov

On April 9, a new deal on crude oil extraction was negotiated in the framework of ОPЕC+ [agreements involving OPEC’s members plus ten non-member countries – Editor]. As we have predicted, this deal will be crippling for Russia, which must reduce its oil production by 2.5 million barrels per day, almost a quarter.

A month prior, conditions were completely different – the offer to Russia at that time was to reduce its production by 0.3 million barrels, almost ten times less. Alas, without doing the necessary calculations, and by obviously overestimating their capabilities, Russian authorities did not make a deal at that time. Official propaganda shouted about the ingenuity of the Russian leadership; however, these shouts fell quickly silent when world oil prices fell by half and Russian oil began selling for nothing. Realizing that the match was lost, Russian authorities were forced to surrender.

It really has been a surrender, since the crippling conditions laid down by OPEC leaders – the Saudis – were unconditionally accepted. At the same time, unlike American shale oil deposits (an industry Kremlin strategists had been hoping to weaken), climatic conditions and poor oil quality make it very difficult to mothball Russian fields, and some wells may be lost altogether.

The devastating effect of the fall in oil prices, partly provoked by the unreasonable policies of the Russian authorities, has prompted many analysts to draw an analogy with the situation in the mid-1980s. Even quite serious commentators have alleged that the fall in oil prices at that time caused terrible damage to the Soviet economy, from which it could not recover.

In fact, this is but a legend, apparently launched into circulation by the notorious Yegor Gaidar [Acting Prime Minister of Russia in the latter half of 1992, who introduced neoliberal “shock therapy” reforms following the breakup of the Soviet Union – Editor].

First, unlike Russia’s current raw materials-based economy, the USSR’s economy was self-sufficient and, together with the countries of the Council for Mutual Economic Assistance (CMEA), the Soviet Union produced almost everything that was required. Dependence on imports from Western countries was minimal.

In the specific case of oil, in the Soviet budget the share of fuel and electricity exports in the 1980s was around eight, at most ten percent. So, for all intents and purposes, a threefold reduction in oil prices would have meant a loss of around three percent in overall budget revenues. This is a rough estimate, but not at all something resembling an economic catastrophe.

But this is an incomplete picture. The fact is, most Soviet oil exports were to CMEA countries and, in that trading relationship, the oil price was determined on the basis of average world prices for the previous five years. However, this price played an exclusively accounting role. Deliveries of products to the USSR were carried out on the basis of long-term agreements, and the physical volume of these deliveries did not depend on the price of oil.

When world oil prices fell in the 1980s, the CMEA countries simply began to pay off the debt to the Soviet Union which had accumulated over the previous period; this, incidentally, amounted to tens of billions of dollars at that time. The volume of their deliveries to the USSR in pieces, meters, tons, etc., did not decline at all. In terms of oil supplies to the socialist countries, the decline in world prices did not hurt the Soviet economy at all – it continued receiving from them what was needed, and in the same amount.

As for the export of oil to capitalist countries in exchange for freely convertible currency, the context in which world prices really played a decisive role, this volume never exceeded $5 billion. So, the fall in oil prices translated to no more than 3 billion rubles of annual lost revenue for the Soviet Union, or only about half a percent of its overall income.

Clearly, this could not ruin the Soviet economy.

Translated from Russian by Srec’ko Vojvodic.