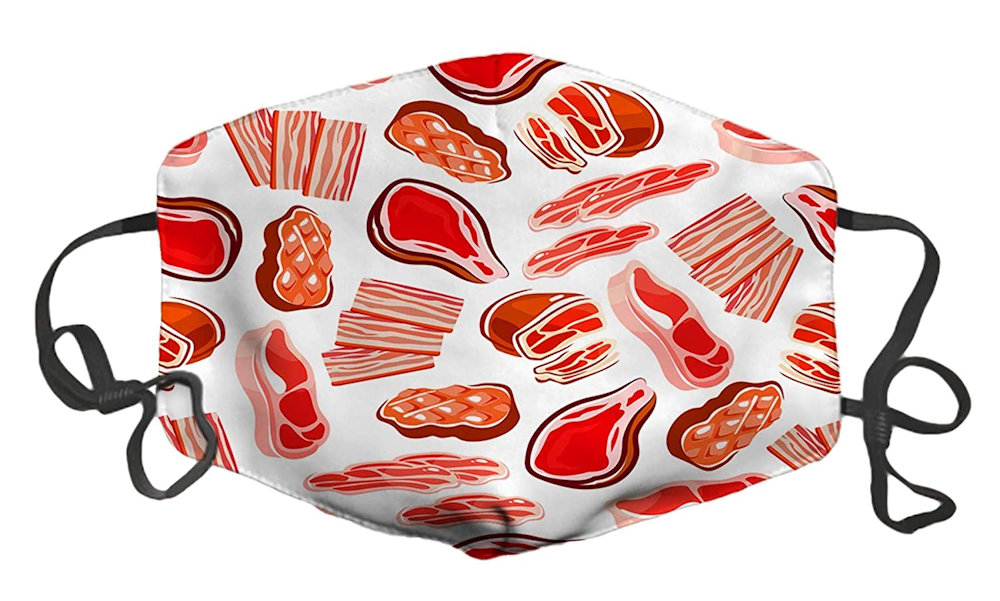 Our now-famous COVID-19 virus initially arrived through travelers on planes and cruise ships, but the source of the pandemic now seems to be “community spread,” which is really a name for workplace contamination. It means that workers, as well as seniors, people with disabilities, prisoners and homeless people will bear the brunt of it – all those in close contact, through no choice of their own.

Alberta has recently seen outbreaks in meat packing plants, with the latest count from the Union of Food and Commercial Workers (UFCW) showing 604 cases directly linked to Cargill and JBS Foods in High River and Brooks respectively. This represents 16% of Alberta’s confirmed cases. Already, this has resulted in more deaths from coronavirus.

Michael Hughes, spokesperson for UFCW Local 401, said the community spread from the meat packing plants has become particularly problematic because some workers’ family members also work in grocery stores and nursing homes. Carpooling and transportation have further complicated the spread.

UFCW represents the plant workers and wanted to have the operations closed for fourteen days to prevent this predictable spread of the virus. But they were shut out by the company and the government, who told workers they were essential and must report to work. Alberta Health Services inspected Cargill on April 7 when the first cases were confirmed. UFCW Local 401 was not included in that process. When the union asked for a written report from AHS about the inspection, they were told there was none. UFCW Local 401 has included the health inspectors’ reliance on verbal reports as part of its complaint about being excluded from the inspection process.

On April 12, Local 401 President Thomas Hesse wrote to the Minister of Labour, asking for the plant to be shut down, and the union also filed a complaint with Occupational Health and Safety. Shockingly, the investigation of the plant was done “virtually,” and no one attended the plant themselves. According to an April 23 press release from Marty Warren, President of United Steelworkers District 6, the AHS used a remote ‘Face Time’ inspection and “gave the plant a passing grade even as the disease was racing through the production line, where workers did their jobs in close proximity to one another.” Employees were assured by the authorities that the workplace was safe, and it was only after an employee died from the virus that Cargill announced the closing of the plant on April 20.

Between the first cases and the plant closure there were 13 days of operation and further dispersal of the virus. Hughes says the union called for closure of the plant on April 12 and delivered a petition to High River Mayor Craig Snodgrass. Active tracking of contacts and compensation for lost wages should also have begun at that point. Two thousand workers go into the plant every day, and between the two plants in High River and Brooks there are 4,500 workers involved. Closing the plant earlier could have controlled much of the virus spread in the workplace as well as through carpooling and public transportation.

UFCW has sent a letter to the Alberta government with a sizable list of recommendations, addressing issues involving all workers in the chain of food processing and sales. For the processing plants, the union is demanding better social distancing since the workplaces have been designed for elbow-to-elbow work and the masks supplied have either been inadequate or completely absent. These conditions are true for workers throughout the food sector. After the plants reopen, they may have to accept a slower line speed with fewer animals being processed in a day. At present 4,500 head of cattle are slaughtered every day. The list of union recommendations is comprehensive and attacks the crisis from many standpoints. One of the most important demands is to involve workers in decisions made about them and to incorporate the union into that process, since this has not happened. The union specifically wants a veto right on these matters.

UFCW’s Hughes says there is a lot of work in Canada’s food supply sector, but he notes that the pay is poor and that this is a problem that needs fixing. Without question, the debacle in the Alberta meat industry shows that food and those who work in the industry are undervalued. It also exposes the dangers of capitalist priorities that put profit before people.