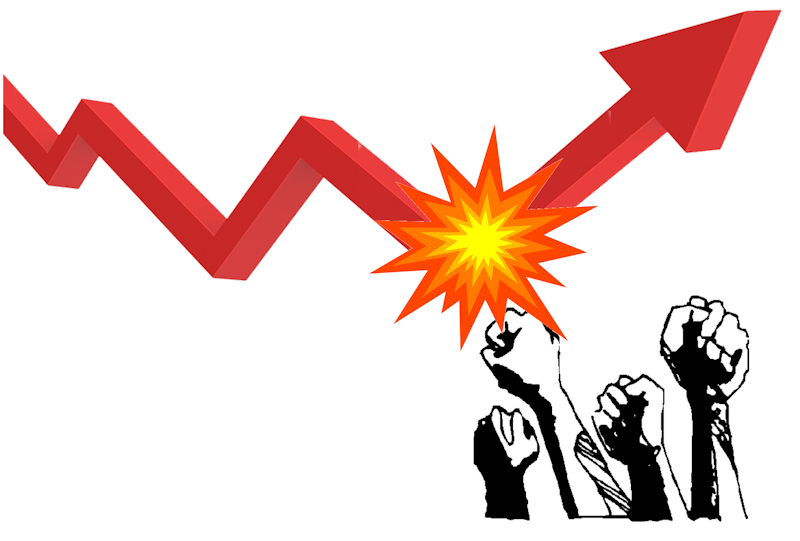 The current health crisis is a good indication of why the socialist press is so important to the working class and progressive movements in this country. People around the world are being hit hard by the coronavirus pandemic. The most vulnerable include working people, Indigenous peoples, the unemployed and the poor, the elderly, and racialized and gender oppressed people.

While government responses have addressed some of the needs that working people face, the bulk of their emergency measures and funding have been in the form of bailouts and financial guarantees to the largest and most powerful corporations. In addition to being an afterthought, workers will be expected to pay for these bailouts through wage and benefit cuts, reduced social programs, stolen pensions and other austerity measures. It will be like the 2008 financial crisis – when corporate profits recovered to record levels but working people continued to struggle – only worse and longer.

This is why we desperately need media like People’s Voice. We work to consistently expose the corporate agenda, to promote policies reflecting working class demands and climate justice, and to move people into coordinated collective action.

But we can’t do that without your support.

Our 2020 Fund Drive is off to a slower start than usual, a result of cancelled fundraising events and reduced incomes for many workers. But even with those challenges, we have already received close to $9000 out of our $50,000 goal – we’re at nearly 20%! Our sincere thanks to everyone who has contributed so far.

Supporters in Ontario have contributed a strong $6026 toward their provincial goal of $22,500. In British Columbia, we have a target of $20,000 and raised $2690 in the first ten days! In Alberta, readers have contributed $220, and funds are starting to arrive from other parts of the country.

Physical fundraising events have been cancelled for now, but readers and supporters can make donations online – through PayPal, credit card or etransfer – or send cheques through the mail.

With donations, subscriptions and support coming in each day, we know we will continue to grow and play a critical role in the class struggle in Canada.

The working class needs the socialist press now more than ever – together, we’ll ensure that we meet that need! 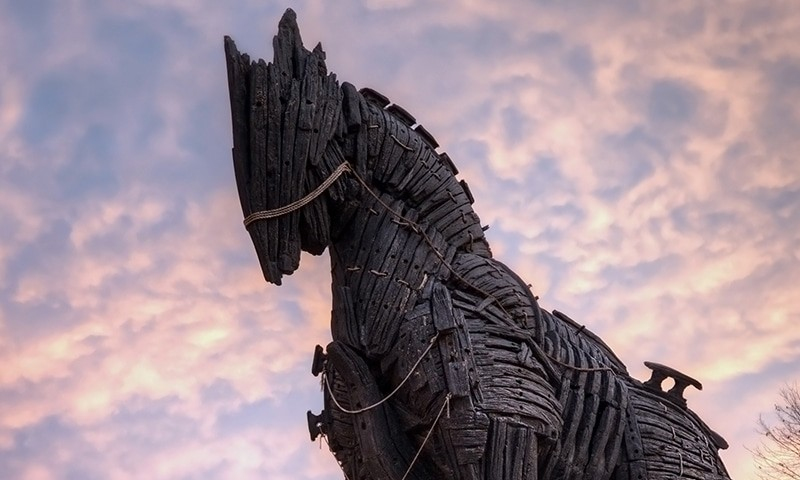 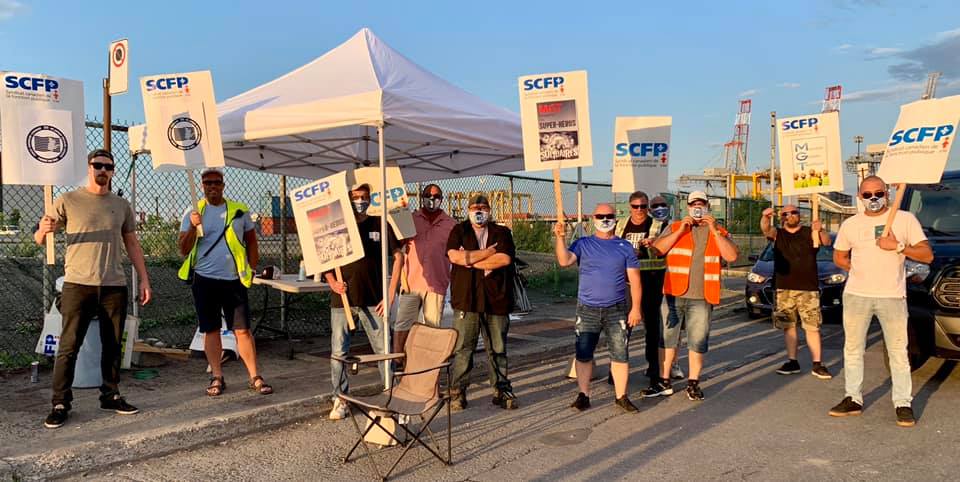