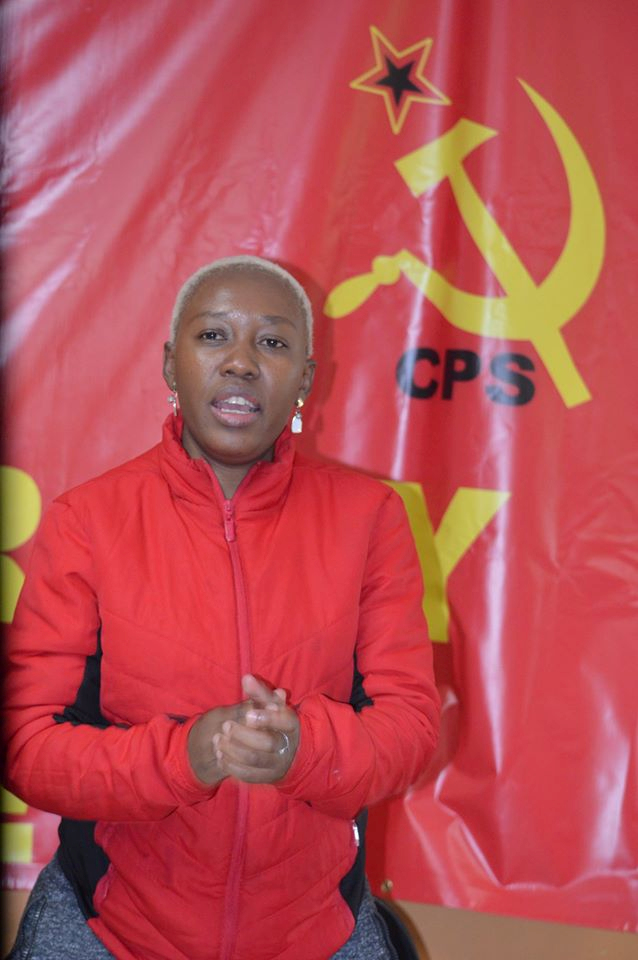 Following the refusal of the country’s king, Mswati III, to approve the registration of an organization advocating for LGBTIQ+ (lesbian, gay, bisexual, transgender, intersex, queer+) rights, the Communist Party of Swaziland issued a statement of solidarity with the LGBTIQ+ community. Mswati, who refers to the country as Eswatini, rules as an absolute monarch.

The refusal by the Mswati autocracy to recognize and register an organization that advocates for LGBTIQ+ (lesbian, gay, bisexual, transgender, intersex, queer+) rights, on the basis that it is “annoying” is a clear sign of a regime out of touch with society. Such refusal to recognize the rights of the LGBTIQ+ community is an inherent part of the regime’s dictatorial ways, aimed at suppressing the rights of the people as a whole. The Communist Party of Swaziland stands with the. LGBTIQ+ rights are human rights.

Ever since political parties and political activities were banned in Swaziland on 12 April 1973, the absolute monarchy has had to rely on quelling any kind of organization that it suspects could be independent of the regime’s direct control. The attack on the LGBTIQ+ community follows on the crushing of various organizations of workers, women, the unemployed, students, as well as political parties. The regime’s attack therefore is in the context of an undemocratic regime desperate to cling to power. In this latest act of suppression, the regime aims to deepen social exclusion, marginalization and stigma on anyone who identifies as part of the LGBTIQ+ community, and thus divide and rule over the whole population of Swaziland.

The Communist Party of Swaziland calls for maximum unity among all oppressed sectors in Swaziland – including Women, Workers, Peasants, Youth and Students. Thorough education of society on LGBTIQ+ rights must also be urgently undertaken, including within the mass democratic movement. There will be no marked advancement of people’s rights, particularly the right to one’s sexuality, under the tinkhundla regime [Swaziland’s political system] led by sub-Saharan Africa’s last absolute monarchy. It is for this reason that the Communist Party of Swaziland reiterates the call for the complete dismantling of the Mswati autocracy and the creation of true people’s power.