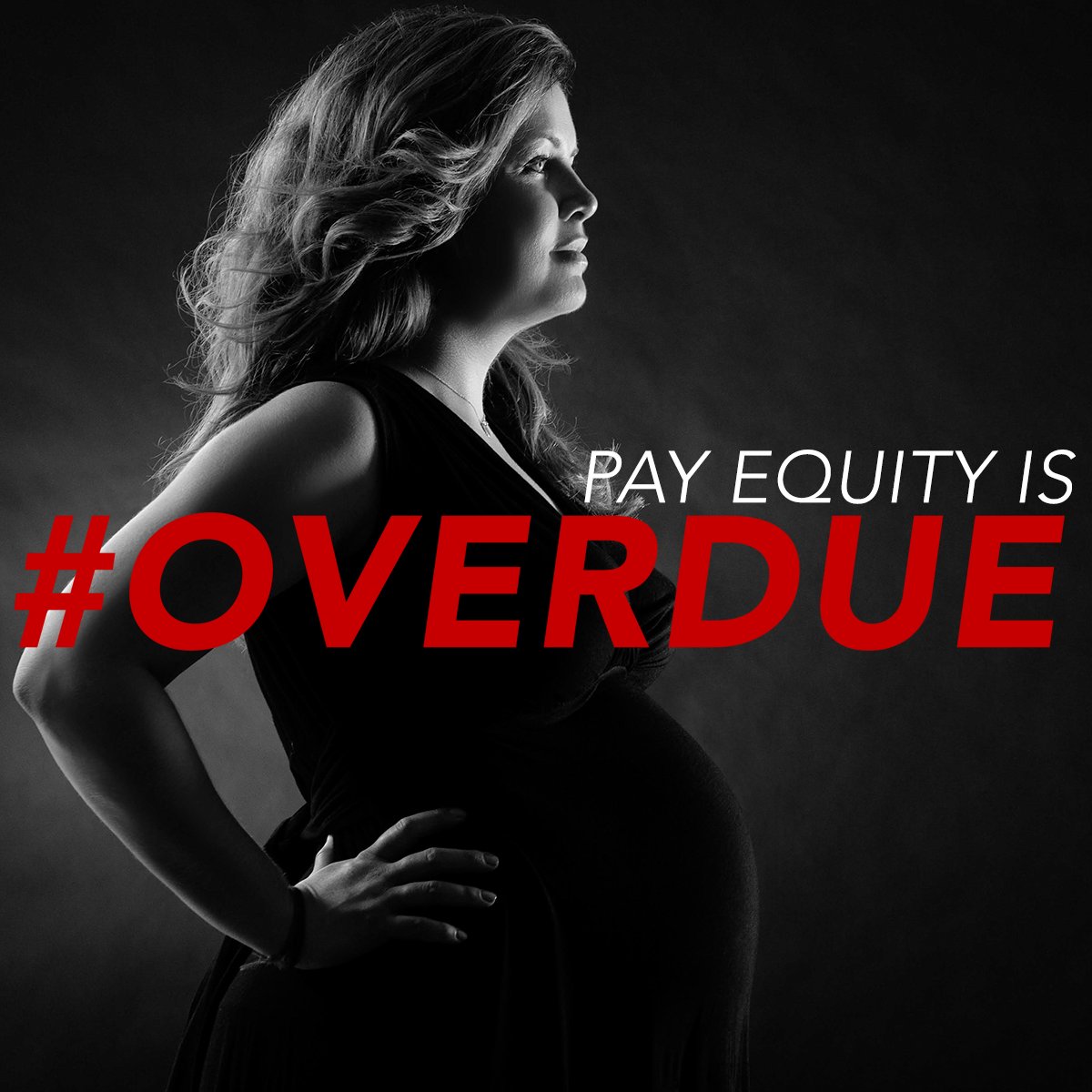 Seven years after filing a complaint about gender discrimination, Ontario midwives have won a historic pay equity victory at the Ontario Human Rights Tribunal. Their struggle helps reveal the degree to which the gender division of labour is institutionalized within capitalism in Canada.

When midwifery was brought into the healthcare system in 1994, the provincial Pay Equity Act was already in force. In determining salaries for midwives, the government was obliged to find a comparable male-dominated job and they used the CHC (Community Health Centre) family physician. As a result, entry level midwives would earn approximately 90% of the salary for an entry level CHC family physician.

Over the next 25 years, however, the salary gap between midwives (mostly women) and physicians (whose work is historically associated with men) widened at an astonishing rate. According to the Association of Ontario Midwives (AOM), “Today, midwives earn between $82,080 and $106,920, and CHC family physicians earn between $191,717 and $221,193.” Beginning from an agreed-upon 10% gap, the difference in earnings between entry level midwives and their pay equity comparators ballooned to 56%.

The AOM, which currently represents about 900 midwives in Ontario, has been fighting this gender discrimination for many years. A 2010 government-funded report concluded that midwives’ pay required an immediate 20% equity adjustment, a conclusion that Dalton McGuinty’s Liberal government chose to ignore. In 2013, the AOM filed an application with the Human Rights Tribunal, seeking redress for gender discrimination. The association has calculated that lost compensation for a midwife who has been working since 2011 is about $186,000.

On February 19 the tribunal ruled that the province had discriminated on the basis of gender and issued specific orders to the Ontario government. These orders include ending gender discrimination in salaries for midwives, 20% retroactive back pay, a $7500 payment to each midwife for injury, and concrete measures to determine additional adjustments and to prevent future discrimination.

In its ruling, the tribunal noted that the case “exposed the stereotypes about women’s work which suppressed the compensation of midwives during the pre-regulation period [prior to 1994] and which operate to align midwifery more closely with other female-dominated professions like nursing. The maintenance of a physician comparator is what keeps midwives from slipping back into a place where the objective evaluation of their SERW [the objective criteria of skill, effort, responsibility and working conditions] is at risk of being replaced by stereotypic attitudes about women’s work.”

The struggle for pay equity is being fought out in all areas of the country and in all sectors of employment. The victory by Ontario midwives shows it is a fight that can be successful. However, the midwives’ case also shows that gender discrimination is deeply rooted in capitalism, which systemically undervalues women’s labour regardless of their qualification.

Pay equity is a victory that can be won. But maintaining and guaranteeing that victory requires systemic change, overthrowing capitalism and the patriarchy institutionalized within it, and replacing it with socialism.