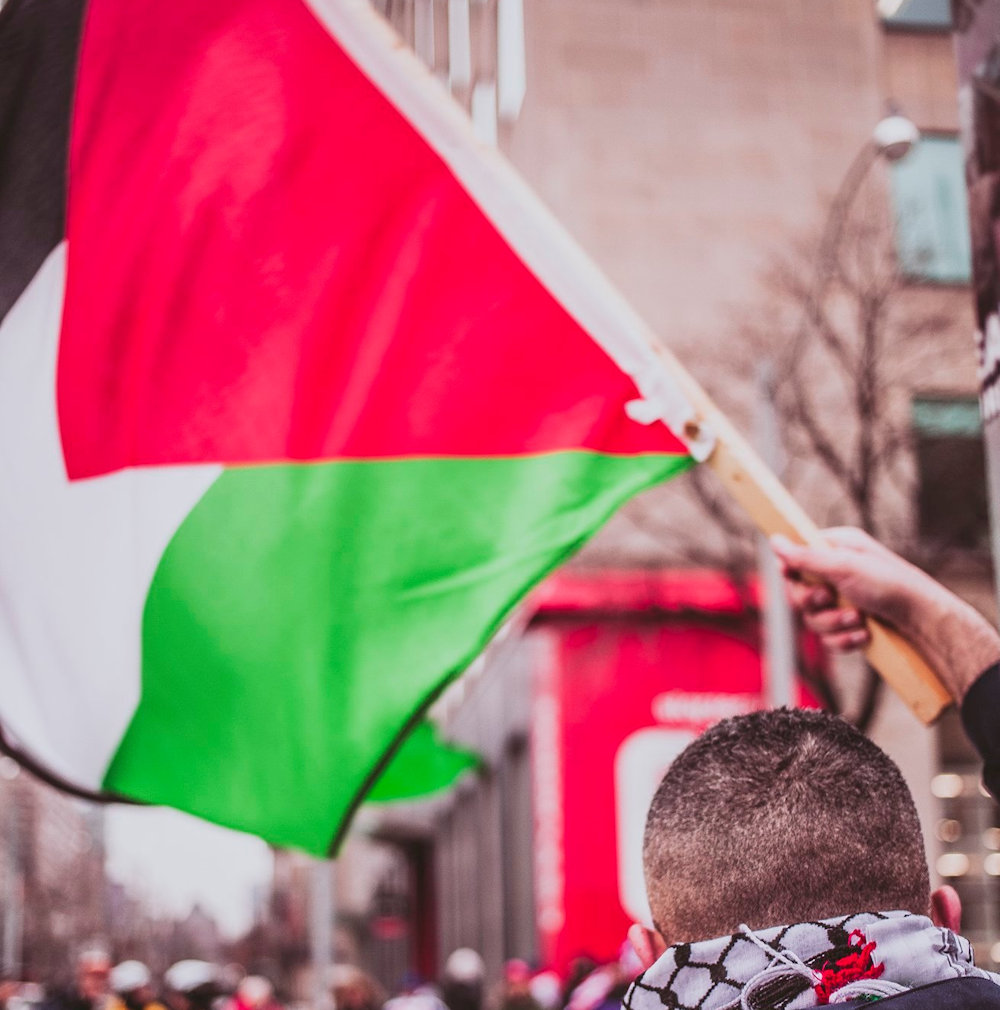 Within days of Donald Trump’s announcement of the “Deal of the Century,” demonstrations and rallies had been organized in the Triangle and areas in Israel, in Palestine, and in cities around the world. Left forces in Palestine and Israel quickly denounced the deal as dangerous, racist and imperialist, and have called for escalating international solidarity to defeat it.

Israel: “We will fight this racism using every means we have. The transfer will not pass!”

Immediately after US President Donald Trump and Prime Minister Benjamin Netanyahu announced their “Deal of the Century,” left-wing members of Israel’s Knesset (the unicameral legislature) denounced it as a plan for war, occupation and apartheid.

On January 29, the Communist Party of Israel reported that Knesset members from the Joint List (an alliance of the main Arab-majority political parties in Israel, including the Communist-led Hadash – Democratic Front for Peace and Equality) expressed strong opposition to the deal. Hadash member Ofer Kassif said, “The Trump plan is not a peace plan but a plan for war, a plan to commemorate the occupation and regulate apartheid. Ignoring the Palestinians and excluding them from formulating the ‘plan’ is the first indication of this.” Kassif further stated that “the reference to Jerusalem as ‘united and liberated under Israel,’ the annexation of settlements – all of which are illegal – and the creation of Palestinian bantustans – under Israeli control – will make apartheid in the occupied territories officially embedded in Israeli law.”

The sections of the deal describing population and territorial exchanges caused the most outrage among Knesset members. Hadash member and Joint List chairperson Ayman Odeh called it “Bibi and Trump’s annexation and transfer plan,” and said it “includes a green light to deny the citizenship of hundreds of thousands of Arabs in the Triangle.”

The Triangle refers to an Arab-majority area near the Green Line that was annexed by Israel in 1949. The area includes several rural villages, which identify mainly as Palestinian. The Trump-Netanyahu plan proposes a redefinition of Israel’s borders, so that these villages become part of Palestine, essentially deporting the residents and denying their citizenship.

Odeh announced that Hadash will “fight this racism using every means we have. Every citizen – Arab and Jewish – who believes in democracy and peace must oppose this dangerous plan. The transfer will not pass.”

Knesset member Joseph Jabarin is from one of the affected villages in the Triangle. “Netanyahu and Trump’s annexation and transfer programs include a section that lays the ground for transfer and denial of their [Triangle residents’] citizenship. Umm al-Fahm is my hometown. Wadi Ara is a landscape of my life. Hundreds of thousands of Arab citizens are living here In the Triangle… and are in existential danger in our homeland.”

The High Follow-Up Committee for the Arab Masses in Israel issued a condemnation statement last night calling the program “a conspiracy.” The committee is an extra-parliamentary umbrella organization that represents Arab citizens of Israel. The chair, Mohammed Bracha, stated that “the Palestinian consensus and opposition to the deal is a message to Arab peoples and rulers that the Palestinian people must stand up and fight American and Zionist pressure.”

Palestine: “A new Balfour paving the way for a new catastrophe”

The Palestinian People’s Party (PPP) has responded to the “Deal of the Century” by calling it “a new Balfour paving the way for a new catastrophe.” The party condemned the plan as opportunistic, naked aggression aimed at “liquidating” the Palestinian people’s struggle.

On January 28, the party released a statement warning that, “With the official announcement of the Trump-Netanyahu deal, the actual public efforts of Zionism and American imperialism to liquidate the cause of our people and their rights has become more open and exposed.” The statement also said that the deal included “ugly exploitation of the deteriorating internal Palestinian situation due to the division and other wrong policies, as well as the deterioration of the Arab and regional situation.”

The response in Palestine to the Trump-Netanyahu announcement includes calls to strengthen the struggle against the occupation, mobilize popular resistance, and build a united popular uprising. The PPP is also working to expand the Boycott-Divestment-Sanctions (BDS) campaign against Israel and strengthen the international solidarity movement with the Palestinian people. The party specifically the basis for expanding international solidarity as “ending the occupation and racism [and] restoring alliances with popular forces that support the people’s struggle.” The PPP warns against divisions within the Palestinian struggle and international solidarity movement. The party insists that unity will be critical to a fight that includes “demanding that the countries of the world and the United Nations respect their resolutions and intervene to protect them against the disregard of Trump and the Israeli government, and [also] that they should first and foremost call for the suspension of all agreements signed with Israel.”

The PPP also stressed the importance the Palestine Liberation Organization, calling it “the sole and legitimate representative of our people.” The party calls for a restoration of the PLO’s “role in leading our people to liberation and independence … including the resumption of the meeting held in the Russian capital, Moscow, to confront the “Netanyahu-Trump” deal.”

PLO Chairperson and Palestinian Authority President Mahmoud Abbas also attacked the Trump plan yesterday, calling it the “slap” of the century. In a speech to the Arab League following the deal’s announcement, Abbas declared that the PA was cutting all ties with Israel and the United States.

The Palestinian People’s Party calls on its comrades, supporters, and all the masses of our people to engage in the widest militant and political confrontation against the “Trump – Netanyahu” deal, which represents a promise of a new Balfour paving the way for a new catastrophe for the Palestinian people targeting the Palestinian cause and liquidating our people’s rights to return, freedom and independence.