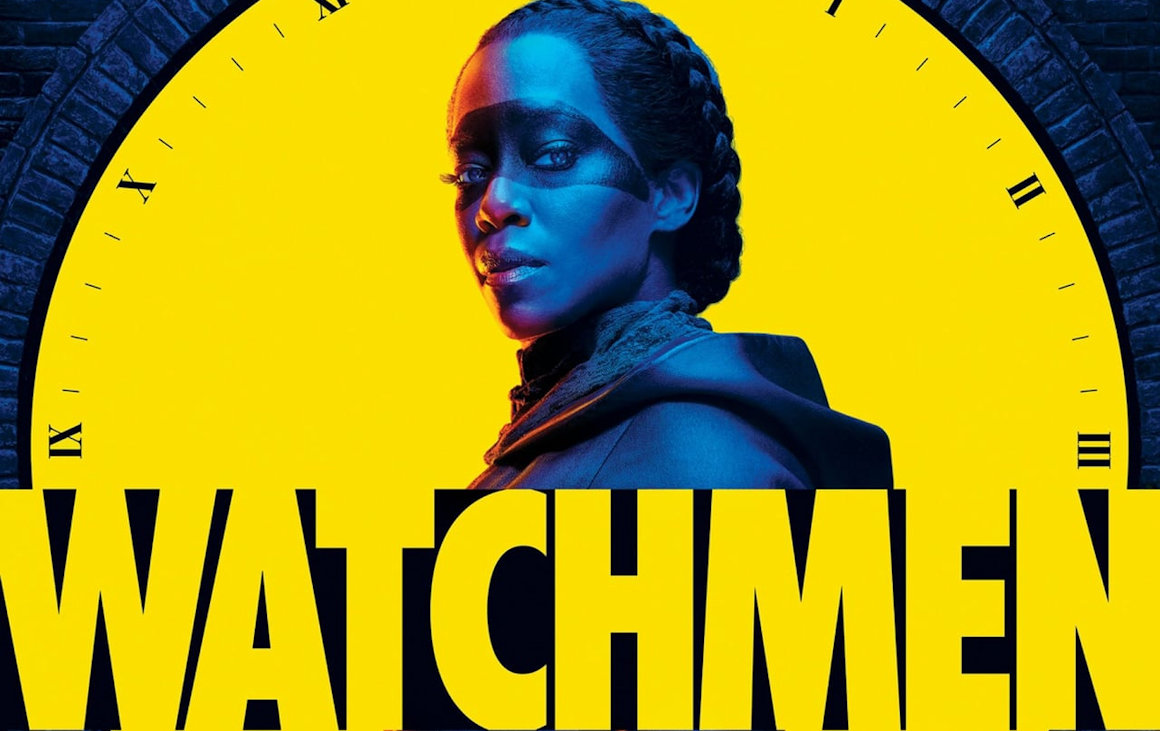 HBO’s Watchmen is a stunning achievement for television. It is an unblinking look at American right-wing populism and racism, through the eyes of lead Black characters in a science fiction comic book superstructure, a genre in sore need of the energy, creativity and political commitment that Watchmen brings.

The original Watchmen, written in the 1980s by Alan Moore and drawn by Dave Gibbons, was more concerned with the threat of Cold War nuclear destruction. Through a series of 12 comics, an award-winning, highly praised graphic novel (1987) and a popular, though controversial movie (2009), Watchmen created a parallel, alternative history in an even more extensive way than Quentin Tarantino’s cinematic reinterpretations.

Damon Lindelof, both writer and director of the updated, current Watchmen series, links race to its original Cold War apocalyptic roots. The plot lines toggle briskly between past and future, the sets are stuffed with visual threats and cultural references, all set against a score both selected and composed as counterpoint and comment to action, thanks largely to Trent Reznor and Atticus Ross of Nine Inch Nails.

The series begins with the 1921 Tulsa, Okla., race riots, part of a string of white violence against thriving Black communities across the South and in large Northern cities. The Tulsa riot was aimed at the Black neighborhood of Greenwood, a district so economically successful it was dubbed the Black Wall Street. Three hundred people were killed and 35 city blocks were destroyed. The National Guard and private airplanes attacked Black businesses and residences.

The extensive recreation of the Tulsa massacre centers on a small boy in a silent movie theater viewing a film of the legendary Bass Reeves, first Black Deputy U.S. Marshal west of the Mississippi. While Reeves was a notable historic hero, the silent film the boy is watching, Trust the Law, is part of the ironic/fantastic landscape. Lindelof quickly fast forwards to the present where Tulsa Police Detective Angela Abar (Regina King) leads the efforts to combat the modern-day racial terrorist Seventh Kalvary supremacists.

While Detective Abar is challenged to find out who the Seventh Kalvary terrorists are, viewers are challenged to piece together plot, character relationships and cultural references as Watchmen’s futuristic morality play rolls dramatic tension toward political resolution. But the path toward conclusion winds both forward and back, sometimes with humor—black to be sure—but always sure-handedly.

Will the neofascists succeed in their quest to take over the United States? Will we ever learn to live peacefully and justly together? Will there actually be a second season of fighting racism and the alt-right? At least we have Lindelof’s fine work to binge until then.