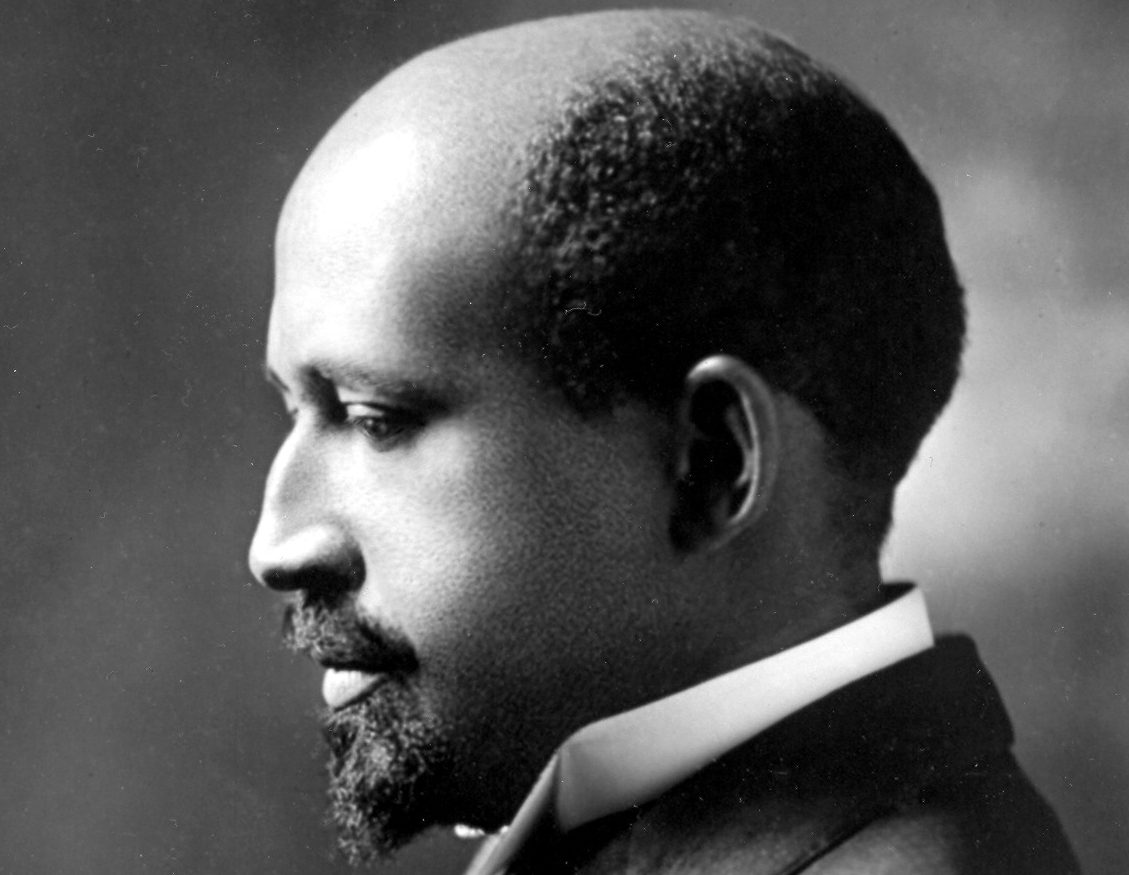 WEB Du Bois and the Jefferson School of Social Science

In May 1954, W.E.B. Du Bois wrote a memo in support of his employer, the Jefferson School of Social Science. The Jefferson School was devoted to Marxist education and was affiliated with the Communist Party of the United States (CPUSA), and thus became a target of American intelligence agencies during the Cold War.

Du Bois noted that as a lifelong educator, no institution, including the Jefferson School, had ever dictated what he taught. And he pointed out that while at Jefferson School his lectures weren’t any different than the lectures given at the many other impressive institutions he had taught at to that point. He also did not hide his interest in the “philosophy of Karl Marx” or that he was a “Socialist.” Du Bois boldly stated that he watched the development of the Soviet Union and China with the “greatest sympathy and interest.” Though affiliation with communists was an invitation for legal harassment by federal authorities, Du Bois remained committed to Marxist theory and practice. Teaching at the Jefferson School provided him the opportunity to combine Marxist theory with Pan-Africanism and articulate a liberationist ethos for global anti-racist and anti-colonial struggles.

Workers education was a central goal for unions and radical organizations, including the CPUSA, starting in the 1910s. Worker’s schools were often created to educate the rank-and-file to heighten class consciousness and swell the ranks of the cadre. Unlike bourgeois educational institutions, that emphasized class mobility out of the working class, worker’s schools sought to foster working-class solidarity. Party schools after World War II generally opened their doors to the public to widen their reach. One unfortunate consequence of this open policy was that many of the school’s students, especially at the Jefferson School, were FBI agents, though the school did its best to bar “known enemies of the working class” from attending. Du Bois shared the Jefferson School mission in imparting Marxist theory to a larger audience and to mobilize into the socialist movement.

Du Bois insisted that traditional Marxist economic theory needed to integrate a social component that recognized that socialism could not be realized by a white racist working class, nor would socialism eradicate racist sensibilities. To foment socialist revolution, an anti-racist consciousness was a prerequisite.

Du Bois’ friend and colleague, Doxey Wilkerson recruited Du Bois to teach at the institution, asking him to help fill a gap in the course offering by offering classes on Africa and anti-colonialism. In 1952, he offered his first course, a two-part, twenty-week class on Africa and World Imperialism. By 1952, Du Bois was moving more toward Communist politics. Not a member of the CPUSA until 1961, Du Bois was ousted from the NAACP in 1948 because of his radical associations. Even while he and his friends were being monitored and harassed by the FBI and the Department of State, Du Bois became more outspoken in his defense of Marxism. Long devoted to Pan-Africanism, Du Bois envisioned a socialist Africa in the newly decolonized states and revolutionary movements modeled after the Soviet Union and China. But as African nationalist movements emerged, he came to embrace “internationalist nationalism” which combined anti-imperialism and socialism within the nationalist movements. His classes at the Jefferson School reflected this wedding of Pan-Africanism and Marxism.

Du Bois’ Jefferson school classes were eagerly anticipated and competitively applied to. His first class included his friend Doxey Wilkerson, and the author and family friend Lorraine Hansberry. Du Bois’ reading lists were extensive and listed several radical activists including fellow Pan-Africanist George Padmore. Padmore, a CPUSA defect, remained committed to a socialist Africa, and the two worked together in the Pan-African Federation. They shared the same concern that the American containment policy hindered African nationalist movements and the development of a socialist consciousness among Africans and Americans alike. Additionally, as the US positioned itself as a global police force, its commitment to spread democracy appeared to be nothing more than corporate neocolonialism that created dependent relationships between newly independent states and industrial nations. American Cold War policy committed it to perpetual war on behalf of capitalist interests. Du Bois’ course reading lists reflect his commitment to a heightened socialist awareness and though he has been credited in introducing Black Americans to diasporic politics, his work at the Jefferson School proves that he brought Marxist and diasporic awareness to a cross-racial audience.

Du Bois’ classes fixed Black Americans firmly within diasporic history and his vision for a socialist future. He offered a course on Reconstruction based on his famous text Black Reconstruction that analyzed the post-Civil War period via a Marxist lens. In it he argued that Reconstruction was a missed opportunity because it was the first instance that white and Black workers worked in solidarity to challenge the ruling classes. His course looked at Radical Reconstruction as a “democratic revolution” that was undermined by “monopoly capitalism” and an alliance of Northern capitalist interests and southern elites. Du Bois brought this vision of cross-racial solidarity to his students as an example of the action needed for the future socialist state. He, like other Black Americans were often skeptical of Communists because of their emphasis on industrial workers as the vanguard of revolution, a mostly white group, and the failure of white radicals to confront their own racism. Du Bois instead argued that the socialist revolution required cross-racial solidarity against capitalist interests. Du Bois insisted that traditional Marxist economic theory needed to integrate a social component that recognized that socialism could not be realized by a white racist working class, nor would socialism eradicate racist sensibilities. To foment socialist revolution, an anti-racist consciousness was a prerequisite.

As an avowedly Marxist institution, the Jefferson School became a target of anti-communist legislation. In 1953, the school was ordered to register as a subversive organization under the McCarren Internal Security Act. School officials immediately appealed the decision to the Subversive Activity Control Board (SACB). In 1954, it lost its appeal and its already declining student numbers plummeted further. Du Bois taught his last class at the Jefferson School during its last semester in the fall 1956. The course, titled The History of the African Slave Trade, was an examination of the slave institution as a bulwark for capitalist global domination. His exam answer sheet reveals the preeminence of Marxist interpretation in Du Bois’ scholarship and teaching. Exam questions focused on war as a capitalist tool to ensure global white supremacy, forced military service of the working poor, and the exploitation of non-white populations. Students were meant to draw the conclusion that it was only under communism that emancipation and freedom could truly be obtained for workers, women, and colonized peoples.

The Jefferson School’s legal fees and declining enrollment forced it to close at the end of the fall semester. Its original mission was not only to educate cadre in Marxist theory, students were expected to take that education into the street in mass actions including protests, and political organizing. This mission resonated with Du Bois’ goal to create inter-racial solidarity for an equitable future. The Jefferson School provided him the opportunity to bring that sentiment to the masses, and more importantly fix Africa and Black Americans in the vision for a socialist future predicated on the unity of all the oppressed.

Denise Lynn is an associate professor of history at the University of Southern Indiana.

This article previously appeared in Black Agenda Report and Portside.