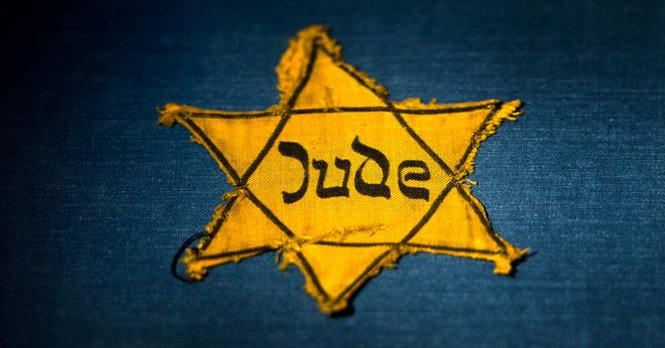 As the contradictions within capitalism sharpen, the world is hurtled through a gauntlet of ever deeper crises. At any given moment we face the threat of economic collapse, war or environmental catastrophe – or some combination of the three.

In the process, reactionary and fascistic ideologies are resurgent. These are defaults for capitalism during severe crisis, when it uses chauvinism to deflect anger and frustration away from the root of the problem – capitalism itself – and the socialist solution. Part of this resurgence is in the form of “dog whistle” politics – coded messages that mean one thing to the general public but resonate in a specific way within targeted communities.

Dog whistling is insidious, so much so that it can facilitate the appearance or reflection of reactionary ideas within progressive communities. This newspaper has written about some of these: Islamophobia posing as secularism, transphobia in the guise of feminism, anti-Quebec chauvinism dressed up as solidarity with Indigenous resistance to colonialism. In all these cases, penetration by a reactionary ideology into Left discourses is doubly destructive – first, by propagating its hateful views; second, by undermining the very movements that are opposed to it. Probably more often that not this isn’t intentional, and the people involved may have become so through clumsy or inadvertent means. But the effect is real.

One particularly troubling ideology that seems to regularly infect progressive discourse is anti-Semitism. It has been described as “the longest hatred,” perhaps with good reason. Even before Donald Trump’s infamous final campaign ad – which featured photos of Jewish financiers with a voice over talking about “global special interests” and “the political establishment” and “a global power structure” – a number of otherwise progressive activists were sharing a video produced by Anonymous, promoting the Rothschild Conspiracy.

Anti-Semitism often makes inroads into those activist movements that are critical of the Zionist policies of Israel, including the Boycott Divestment and Sanctions campaign. Although these movements are not by nature anti-Semitic, there is nonetheless a razor-thin border between criticizing the immoral and imperialist Zionist ideology versus criticizing Jews, Jewish culture, and Jewish thought or politics.

Ironically, yet unashamedly, the right wing has weaponized anti-Semitism and uses it to attack anti-Zionist campaigns and activists. This was used to great effect against Jeremy Corbyn during the recent election in Britain.

Most recently, and obviously in response to Corbyn’s treatment, Jagmeet Singh has publicly disavowed BDS and indicated that the NDP supports a definition of anti-Semitism that includes criticism of Zionism. This is a disappointing position, particularly as it risks finding a reflection in the NDP’s “partner,” the trade union movement.

The response to “anti-Semitic creep” within progressive movements should not be to distance ourselves from solidarity with the just struggle of the Palestinians. Rather, we need to diligently identify, confront and root out these trends.

This newspaper, along with many millions of people all over the world, supports the BDS movement because it is a principled, non-violent and unifying way to oppose the racist and genocidal policies of Israel. But we also condemn anti-Semitism wherever it emerges, especially when it masquerades as progressive ideology.