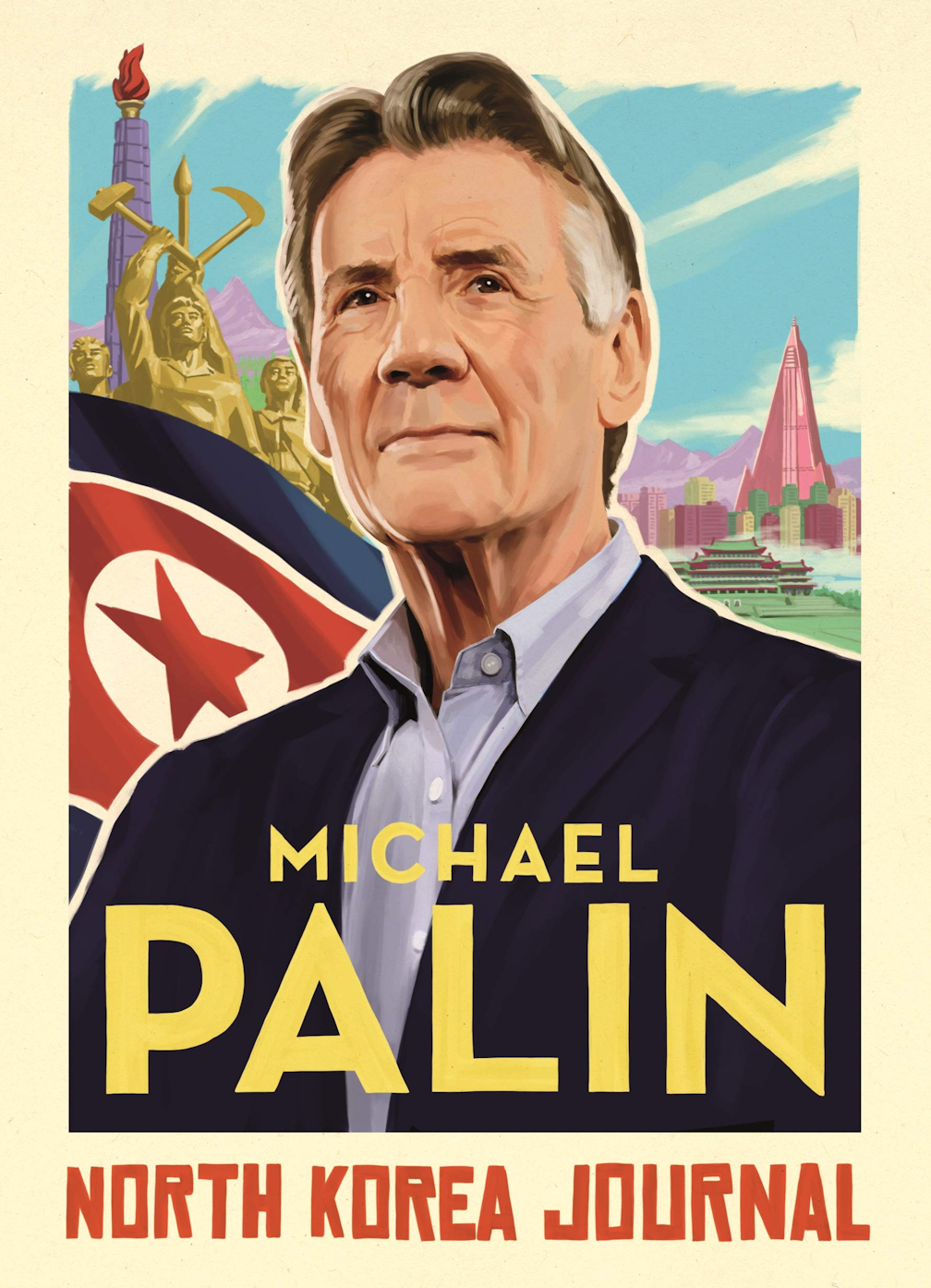 Many readers might know Michael Palin as part of the Monty Python comedy troupe. His comedic antics were hilarious, and his work has been shown around the world. In later years he also became a well-known BBC personality, and in 2018 he took a camera crew to the Democratic People’s Republic of Korea (“North Korea”) for a 12-day trip around the country. Earlier this month, he published a travelogue about this trip.

Michael Palin is clearly not a Communist. He begins his discussion in ways you might expect from a mainstream Western personality. Throughout the book, he often disparages the system and leadership of the DPRK. As his discussion continues, however, he clearly becomes quite fond of the Korean people, including his guides and “minders”. He even makes critical remarks about how the DPRK is portrayed by Western media, through its anti-communist propaganda machine. He successfully deconstructs dominant western narratives which minimize the achievements of the country, while also documenting the relatively open access that his camera crew was afforded on their trip.

In the book, Palin recounts an interaction between himself and his Korean guide. His discussion succinctly summarizes a fundamental difference between capitalist and socialist ideology:

Palin: “Our way of life is based on freedom of speech…people can be as rude as they like about their leaders. In my country we are able to criticize our leaders if they do something wrong.”

DPRK guide: “That’s what makes us so different…Our leaders are very great. They are not individuals. They represent the masses, so we cannot criticize ourselves, can we?”

Palin talks about the rapprochement between the two Korean republics, which led to the recent summit between Kim Jong Un and Donald Trump. His journey finds that even Korean “propaganda” and discourse is changing and reflecting the move toward peaceful reunification started by Pyongyang. He also mentions that, while working on his documentary, he literally ran into US Secretary of State Mike Pompeo, who was on official US diplomatic business.

It is also interesting to note that Palin showed some video clips of some of the funniest Monty Python sketches, including the “fish slapping” and “dead parrot” routines. His Korean hosts found both to be absolutely funny; there is a real portrayal about the universality of comedy and a celebration of our shared humanity.

This book is full of stunning photography which shows the natural splendor and beauty of Korea. It also affords a rare glimpse of a non-communist who really attempts to get the pulse of everyday Koreans. Palin clearly shows a refreshing honesty about the beautiful, hard-working, and patriotic people that we almost never get to see.