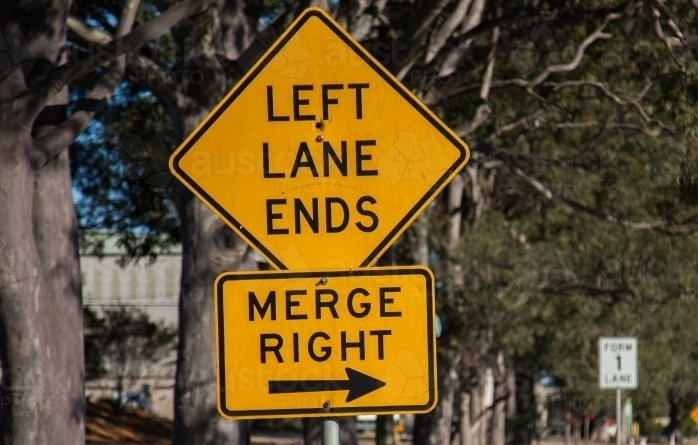 Immediately after Greece’s general election, KKE General Secretary Dimitris Koutsoumbas said that “the right-wing and conservative policies of the SYRIZA government paved the way to New Democracy … it purified and resurrected them.” Describing the SYRIZA leadership as “sellouts to Trump and the EU Commission,” Koutsoumbas explained that the Tsipras party’s cynical use of socialist slogans had resulted in a demoralized and demobilized left in the labour and people’s movements. This opened the door for New Democracy to return to power.

It’s a pattern that we have seen elsewhere. In last year’s Ontario provincial election, disenchantment and anger over the Liberals’ “campaign left, govern right” approach, combined with weak NDP opposition, provided fertile ground for Doug Ford’s Conservatives to harvest working class support. The story played out similarly in Alberta, and now it risks happening at the federal level.

Since becoming Prime Minister, Justin Trudeau has betrayed virtually every one of his major “progressive” promises. The NDP has protested these policy reversals, but they have been stone cold quiet when it comes to projecting a radical, progressive alternative.

The stakes in this election are high, particularly as Andrew Scheer’s Conservatives have led in polls since February. If we are to avoid the trend that the KKE observed in Greece – betrayals by false progressives paving the way for conservative victories – the working class needs to be engaged and united around a genuine progressive alternative. For this to happen, the labour movement needs to stop outsourcing its political work to the NDP and, increasingly, the Liberal Party. Instead, it needs to mobilize people around policies that reflect working class demands, and force political discourse in a radical left direction. Along the way, we will reignite the movement for socialism in this country.