I know it’s unusual to review a book in which your own writing appears. I suppose its even more unusual to give such a book a negative review. But it can’t be helped. Something has to be said about the new book Rediscovering Norman Bethune, edited by M. Darrol Bryant, Yan Li, and Margaret Loewen Reimer. First off, don’t waste your money. Even if you got a free copy, you still paid too much. The text is chock full of errors. In the Introduction, I am referred to as “Daniel” Lethbridge, which is perhaps a bonus since it allows me a little distance from this really bad book.

The first piece is a poorly written poem by Judith Miller who normally is much better at her art. This is followed by two chapters by Reimer, who admits that she “knew very little about Bethune before the summer of 2015.” This is not encouraging. Nor is it evident that she gained much new knowledge in the interim.

I wrote two chapters in this book, and Larry Hannant wrote another. These chapters, I think, are (surprise!) valuable. But even so, Bryant, the primary editor, removed words and whole phrases and sentences from my chapters which significantly altered my meaning, and he did so without any consultation whatsoever. This is inexcusable. Larry told me that Bryant had done the same to his chapter, that he had made (I think he said), seven changes without his permission.

When I confronted Bryant, he said that he had wanted to “tone down my antireligious sentiment.” [For example, I had written, accurately, that Bethune’s parents were “fanatical missionaries of the fundamentalist Moody cult.” This was changed to read: “devoted followers of Dwight Moody” which is, of course, not at all the same thing.]

This is not surprising. Bryant, educated at Harvard Divinity School, and the Director of the “Centre for Dialogue and Spirituality in the World Religions”, wants to turn Bethune into some sort of object of religious veneration. He writes, “It is noteworthy that Mao used words and phrases like ‘spirit, devotion to others, warm-heartedness, absolute selflessness, noble minded and moral integrity’ in his eulogy for Bethune. This is not the language of Communism, but it is the language that comes out of, and resonates in, the great traditions of spirituality, both East and West.” Not only is this the usual religious twaddle, but it also stinks of the usual anticommunist lies that communists could never possibly be warm-hearted, selfless, or noble-minded since they are too busy eating their own children or fluoridating the water supply. 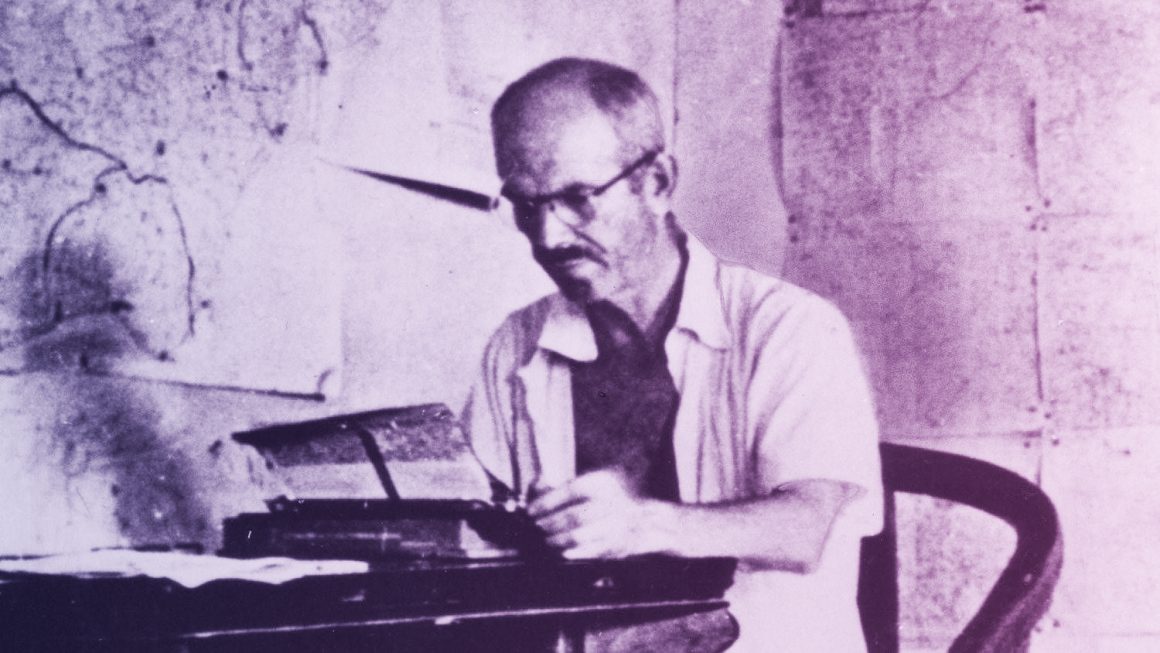 There is little point in criticizing the rest of the book. Yan Li’s article is as inane as Bryant’s only much, much longer. As for the remaining contributions, perhaps its best to say nothing.

So, what should a reader interested in Bethune read? Allan and Gordon’s The Scalpel, the Sword, is, unfortunately, almost entirely a work of fiction. The last half was cribbed from a Chinese novel, the Spanish chapters are completely inadequate, and the few pages devoted to Bethune’s childhood are mistaken.

Stewart and Stewart’s Phoenix, regarded in some quarters as the definitive biography of Bethune, understands its protagonist not at all. The writers are at pains to present Bethune as a womanizer and a drunk, neither of which was true. The book is full or errors, distortions, and wilful omissions, most of which are not coincidental but ideological. It doesn’t help that the authors seem to actively dislike their subject.

Larry Hannant’s The Politics of Passion remains one of the very best books on Bethune, even if some minor revisions based on contemporary research might now be necessary. It was not intended to be a biography but can profitably be read as one.

My own recent Norman Bethune in Spain, is the most up-to-date and comprehensive text on the antifascist period and has the added virtue of being written by a Communist and who, therefore, understands Bethune’s politics from the inside.

What is needed, ultimately, is a new biography of Bethune both accurate in its details and in solidarity with the man himself. Whether such a work can be written in the present period, or stands any chance of being published, who can say? But to hold on to some aspect of the truth, to write down what happened and why, to rescue our history from the always voracious maw of deliberate capitalist amnesia is not an ignoble thing to do.