For over sixty years, the Democratic People’s Republic of Korea (DPRK) has been vilified and demonized constantly in the west. US President Donald Trump has threatened to destroy the entire country. But this article by Jay Tharappel, originally published by Honi Soit, weekly student newspaper of the University of Sydney, Australia (honisoit.com), presents a very different view of the real people who live in this so-called “hermit kingdom”.

What follows is not an academic account that takes into consideration every aspect of the country, but simply what I saw in a thousand words.

Most foreigners go through Koryo Tours and get shown the absolute best of the country, but because we went through the DPRK Committee for Cultural Relations with Foreign Countries they showed us a lot more of daily life, from humble farming households, to department stores, to the educational facilities on offer to Korean children.

Guiding us through these landmarks was our lead guide and translator Mr. Kim Jong-nam, who told us that he didn’t “consider [us] as tourists but as a cultural exchange delegation.” This probably had something to do with why we never felt like we were being controlled in any way. Our only limitation was that none of us knew Korean.

A Fox News article from June last year wrote that tourists in North Korea aren’t “allowed to leave the hotel unescorted, and any meet-ups with others there must take place in hotel confines.” This was not my experience. We spent three evenings away from our two Korean guides, did our own thing, got back to the hotel late, and greeted our two guides slightly hungover in the morning. But those nights weren’t simply about drinking Arak and Soju and smoking shisha: we talked to people in the know who have been living in the DPRK for many years now, like the UN Resident Coordinator to DPR Korea, Tapan Mishra, as well as Jesus Fernandez, who represents the Cuban embassy, both good friends with Tammam. 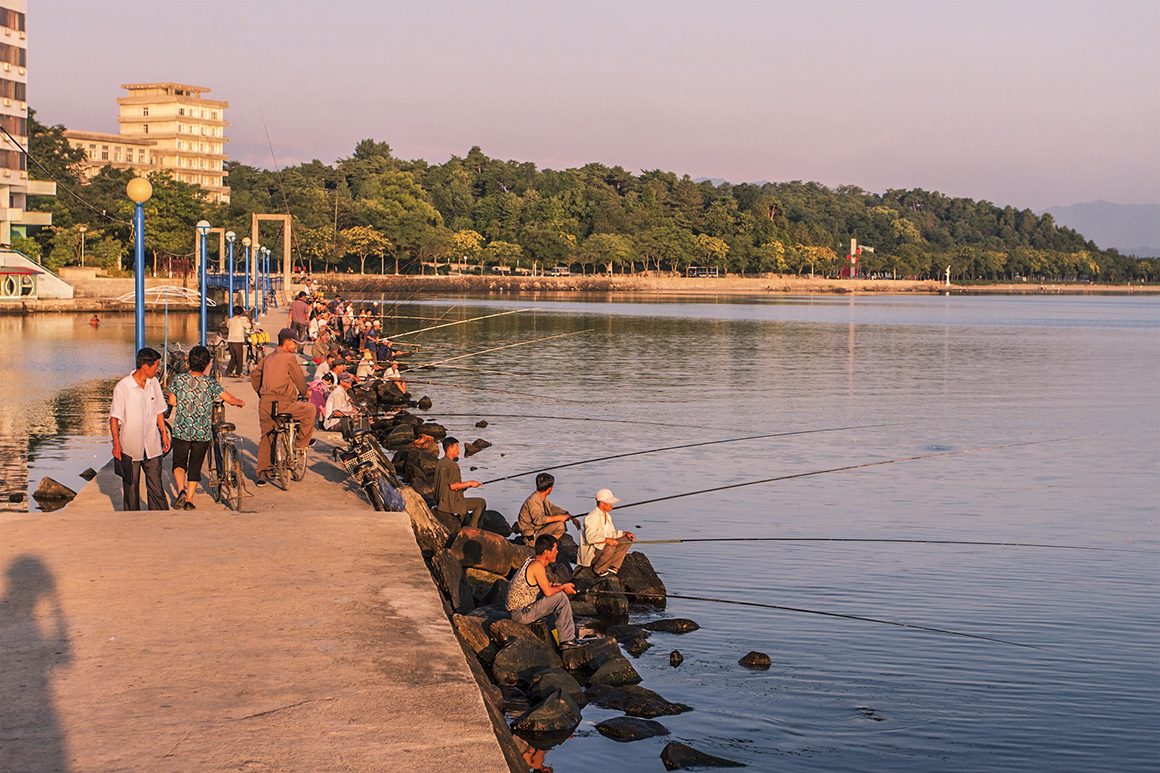 One Thursday morning our guide, Mr. Kim, a lean, chain-smoking 42-year-old who used to be in the Korean People’s Army, woke us up early for a stroll along the jetty to watch the sunrise alongside dozens of fishermen. We were in Wonsan on the east coast, facing Japan. We talked about social life. According to Mr. Kim, coal miners get paid more than most office workers because they, like others in physically strenuous roles, ought to be compensated more. Later Tammam told us at a fancy Korean BBQ restaurant that coal miners get to eat at discounted rates. According to Article 30 of the DPR Korean constitution, “arduous trades” are entitled to shorter working days.

You get the impression that the so-called ‘elite’ in North Korea are different to the elite of capitalist societies, consisting of school teachers, scientists, architects, doctors and engineers, people whose ingenuity plays a role in providing the brain power for the state’s drive towards economic self-sufficiency. Are these people paid more? Yes, but this inequality pales in comparison to the inequality you see in the capitalist world. 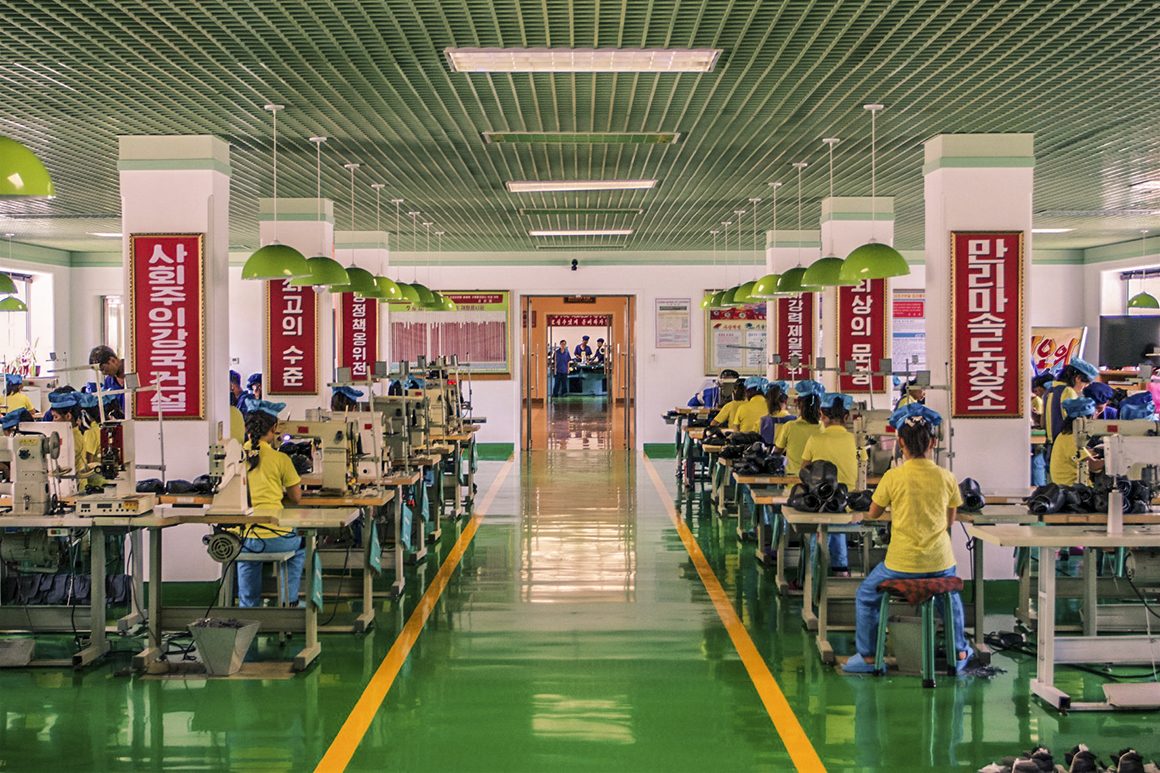 In Wonsan we visited a shoe factory where the workers on the assembly line doing the physical work had air conditioning, but the designers with desk jobs behind computers didn’t. We visited a food processing factory where the workers had a swimming pool upstairs where they would often go after work. Because urban housing is an administrative task, rather than a tradable commodity, people can move from different parts of the city relatively easily after filling out some paperwork. Had a baby and need an extra room? Apply for an upgrade and they’ll find you a new flat.

Two years ago, a North Korean defector, Kim Ryon-hui, went public saying she was surprised by the homelessness in Seoul, South Korea, and that she had never seen homelessness in Pyongyang, the capital of the North, according to United Press International. While this is not the only account offered by defectors, and plenty are certainly more unfavourable, this testimony accords with my experience. I didn’t see a single homeless person either, and the people at the embassy are convinced that it’s one of the safest places to live.

We visited Mikok Cooperative farm near Sariwon city where we were supposed to do some farm work, but when we got there, the farmers told our guides that they’d rather we not. Instead we were invited into the house of a farming family and spoke to a woman in her 60s who remembers the ‘arduous march’, the famine of the 90s that followed the collapse of the Soviet Union earlier that decade. She recalled the hard times but also mentioned that at the time they believed it was a temporary hardship because they were confident that the leadership had a plan to fix it. Her experiences of that time gave us the impression that their society is a highly organised one with significant levels of mass participation. Farmers don’t just tend to the land, they’re also encouraged to take time off to study agronomy, all provided by the state.

The popular political slogan in North Korea these days is that “children are the rulers of the country” and that’s because the one area where the government spends big is on educating their youth. In Wonsan we visited a school for orphans that had a swimming pool, and a whole range of sporting facilities, far better than anything I had access to in primary school. Every province in the country has a ‘Children’s Palace’ where students go willingly because it’s optional, to develop their skills in calligraphy, singing, drama, dance, sports, music and fine drawing. Tapan told me he believed North Korea’s economy would skyrocket if the economic sanctions were lifted. 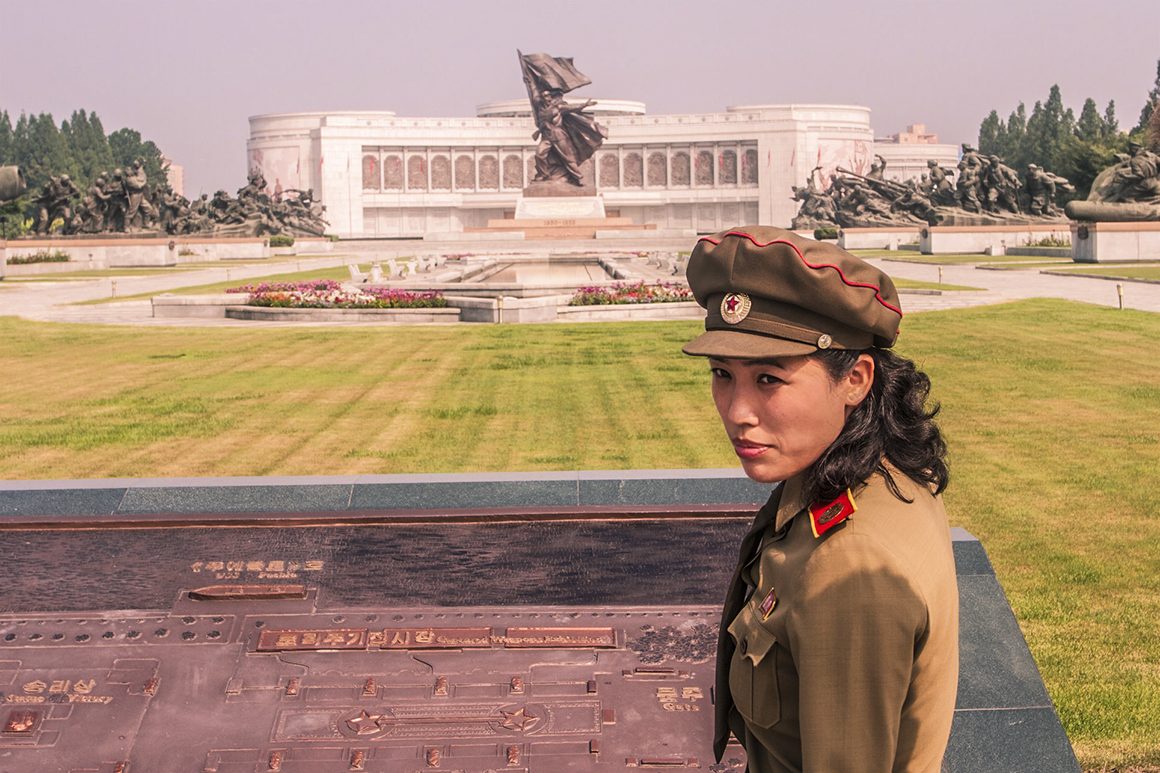 A country that endeavors to credibly stand up to the United States must necessarily be authoritarian for the simple reason that they are a nation at war, and cannot be one where the population are timid, beaten, and demoralized. The way Pyongyang sees it, the army that murdered a third of their population and completely levelled the country during the Fatherland Liberation War still occupies their nation. As such, the people I spoke to thought their authoritarian garrison state necessary, the only way to assure their gains against a force that has time after time resorted to any means to subvert liberation efforts.

The state believes that it has a civilisational mission to complete, one that began with resistance to Japanese colonial occupation, and should end with the reunification of Korea, which both sides are enthusiastic about. Their slogan is, “we envy nothing in this world,” and that seems to make perfect sense when you look around. They don’t smear their public spaces with advertising telling their citizens they’re inadequate, instead they paint murals intended to inspire their people to build a better society. All they ask of us is to be left alone, and for the US military to leave their homeland.

Yes, our time there was limited, but honestly, what I saw was a highly organised, egalitarian and energised society, with good reason to believe that they’re now reaping the fruits of past sacrifices.

For more on the DPRK, read the recollections of Christopher C. Black, Communist Party of Canada member and International Criminal Court lawyer, as a member of the 2003 delegation to the country with the National Lawyers Guild, North Korea: The Grand Deception Revealed and Stephen Gowans’ new book, Patriots, Traitors & Empires: The Story of Korea’s Fight For Freedom. 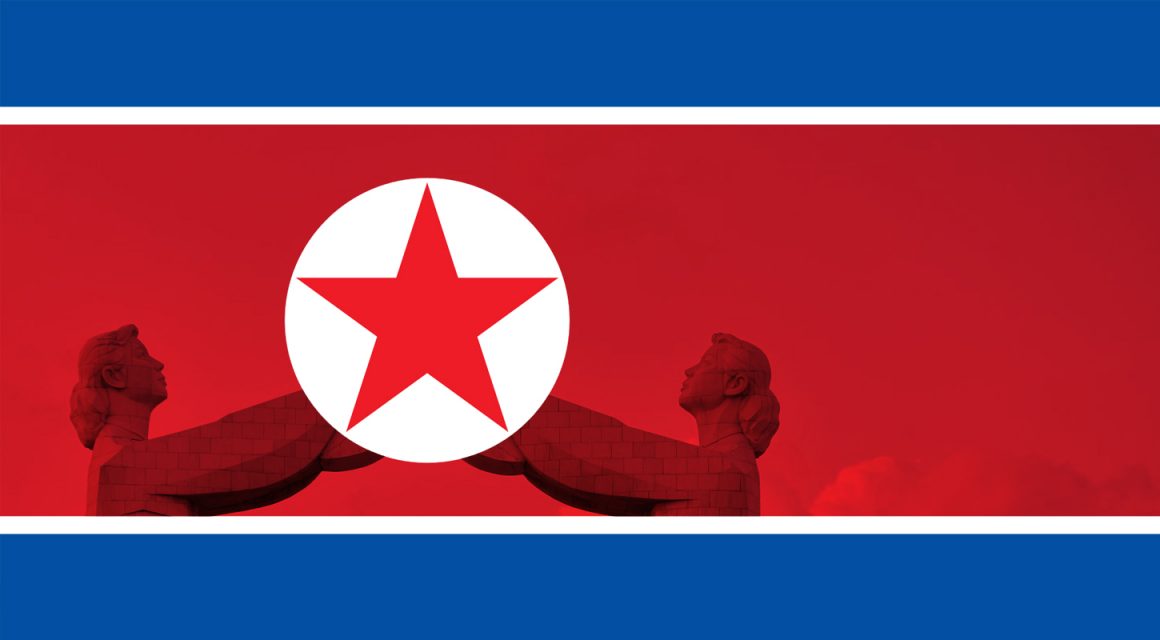