Currently, what is the general, economic and social situation in Venezuela?

Venezuela is living a transcendental historic moment. This is a decisive historic stage for the continuity of a progressive, free, independent and sovereign government with no ties to neoliberal ideas. Venezuela lives a true and vigorous democracy, whose centre is the human being.

For almost 20 years, the Venezuelan people have resisted firmly internal and external attempts to destabilize the country. The election and implementation of the National Constituent Assembly is the most recent example of the degree of political consciousness that Commander Hugo Chavez thought us. Unfortunately, with the beginning of the National Constituent Assembly’s work, the imperial threats have increased—even military ones, and unilateral and illegal economic sanctions have been imposed, trying to establish a diplomatic-financial fence against Venezuela.

This imperial strategy has the support of transnational media corporations, which have spread an image of Venezuela as a country in bankruptcy and with an insurmountable economic crisis throughout the world. With the imposition of unilateral and illegal sanctions the international financial war has deepened. These actions, together with the breakdown of the oil profitable model and the internal economic war, have destabilized the Venezuelan economy, sharpening the shortage of basic products and hitting the most vulnerable people. Among other measures, the Bolivarian Government has promoted a plan to diversify the economy. The results will be seen in the medium and long term.

What should Canadians know about the National Constituent Assembly?

The National Constituent Assembly is already a political-juridical fact and is a faithful reflection of the sovereign will and the firm dignity of a people with a clear political conscience.

Since its election, Venezuela has returned to normalcy. Violent demonstrations have ended, and people can now live in a climate of peace and tranquility. The National Constituent Assembly is an instrument of peace and dialogue. Its call by President Nicolas Maduro was attached to the Constitution, our legal framework. Anyone who has taken the time to read our constitution will note that the National Constituent Assembly is clearly defined. Its call was aimed at restoring national peace, favouring respect and political tolerance. A response against the generalized violence that the Venezuelan opposition tried to impose, and the growing imperial interference led by the United States, seconded by Canada.

The election of the National Constituent Assembly was a successful process for the Venezuelan society. It was supported by the participation of more than 8 million Venezuelans. Our people’s only desire is to live in peace and independence. We have developed a transparent electoral timetable. We try to maintain and deepen the social gains achieved since the arrival of the Bolivarian Revolution under the leadership of Hugo Chavez. 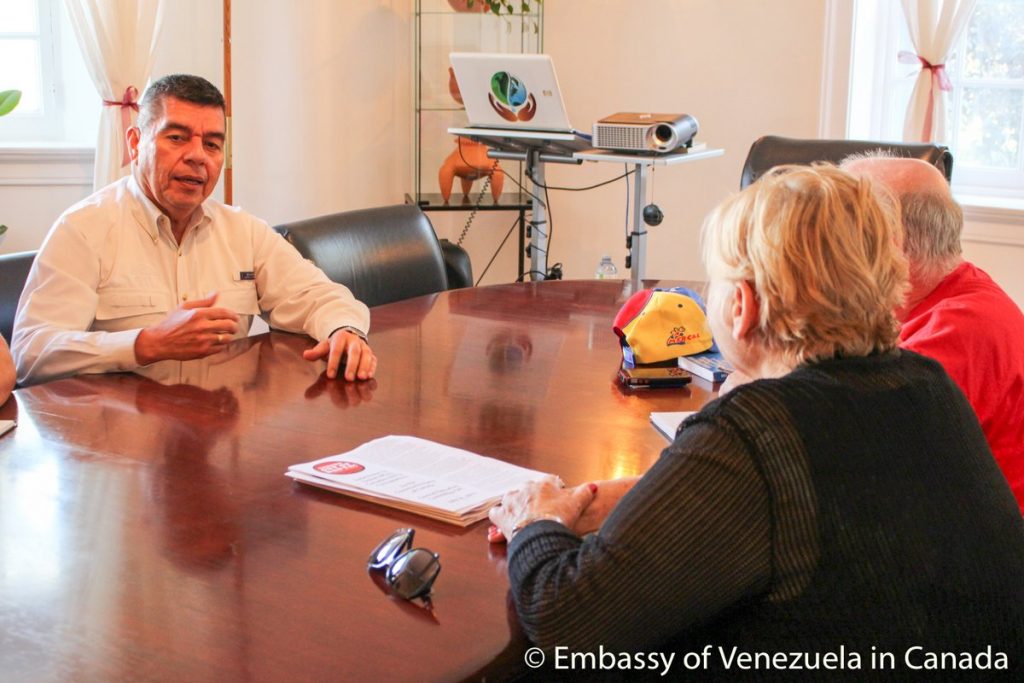 Have the mainstream Canadian media interviewed you about the developments in Venezuela?

Unfortunately, mainstream Canadian media follows patterns established by big television channels and international media agencies, carrying a communication campaign of reality distortion and international discrediting against Venezuela. In spite of this strategy, I have given some interviews to alternative newspapers and radio stations to counteract the negative effects of such campaign and offer an accurate vision to the Canadian public.

What is the status of diplomatic and economic relations between Canada and Venezuela?

Venezuela and Canada have had respectful diplomatic relations since 1948. Currently, the dynamics of the bilateral relationship is complex. Canada has accentuated its criticism and interventionist stance against the Bolivarian Government of Venezuela. Canada has placed itself as the unconditional, and sometimes executioner, standard-bearer of United States interventionist policies against Venezuela. Obviously this position of interference and illegal unilateral actions has impacted all areas of bilateral interest, especially our economic-commercial exchange. 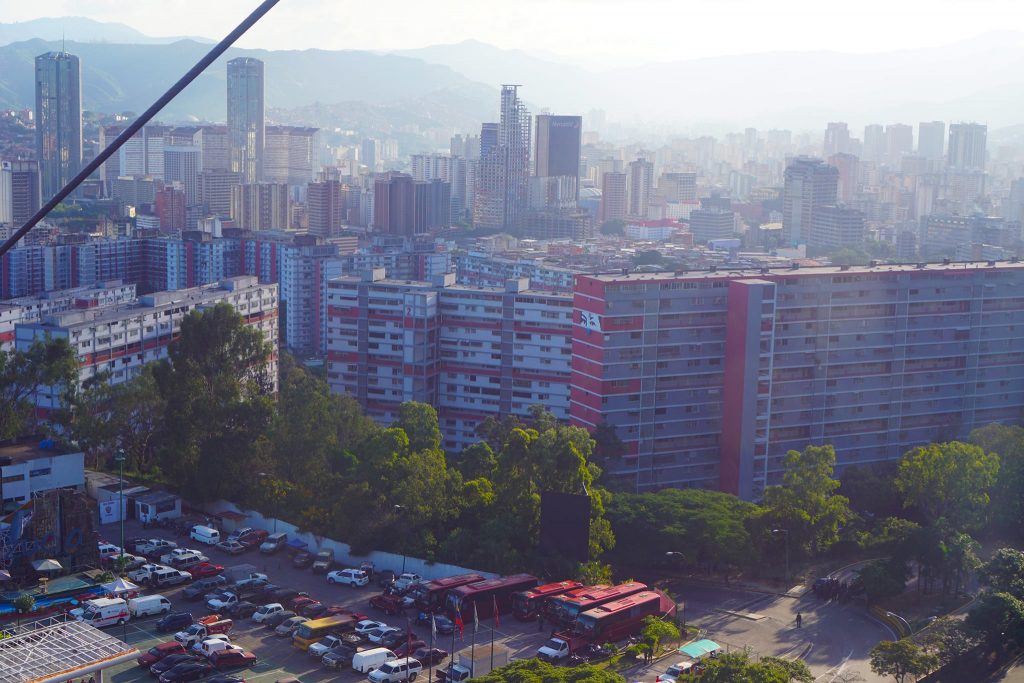 Is it safe for Canadians to travel for tourism and business in Venezuela?

Venezuela is an emerging market with immense economic potential and a privileged geographic location. It is no secret that Venezuela is a country with huge mining resources and hydrocarbons. We offer comparative and competitive advantages for its use in a business framework with shared benefits, under investment conditions that respect national sovereignty.

Venezuela is a multi-destination country with internationally recognized tourist attractions. Canadian tourists keep a positive image of their tourism experiences in Venezuela, despite the recurrent warnings to travellers issued by the Canadian government.

Canadians, both on business and tourists’ trips, can give their testimony about the guarantees that they have received during their stay in Venezuela.

Any other comments you would like to make to our readers?

I ask Canada to respect our democracy and the essential principles of international law such as non-interventionism in other States’ internal affairs and the free self-determination of people. Indeed, imposing unilateral sanctions are measures that, besides being illegal and contravening international standards, are aimed at breaking the spirit of a people that mostly supports the revolutionary process.

These actions violate the human rights of the vast majority of poor sectors since they provoke economic difficulties. These sanctions increase even more scarcity and shortages caused by the economic war that hegemonic power centres lead against the homeland of Simon Bolívar and Hugo Chavez. Such circumstances lead us to reflect about Canada’s double standard in the defence of human rights.

This year, Venezuela experienced a period of violence that resulted in 121 deaths, including 23 who were burned alive. Canada never condemned the Venezuelan opposition for such brutal and inhumane acts. Based on these facts, these people were not worth for Canada to defend their human rights. Insisted, Canada has advocated for human rights, which we have respected, of politicians imprisoned for violating Venezuelan laws.