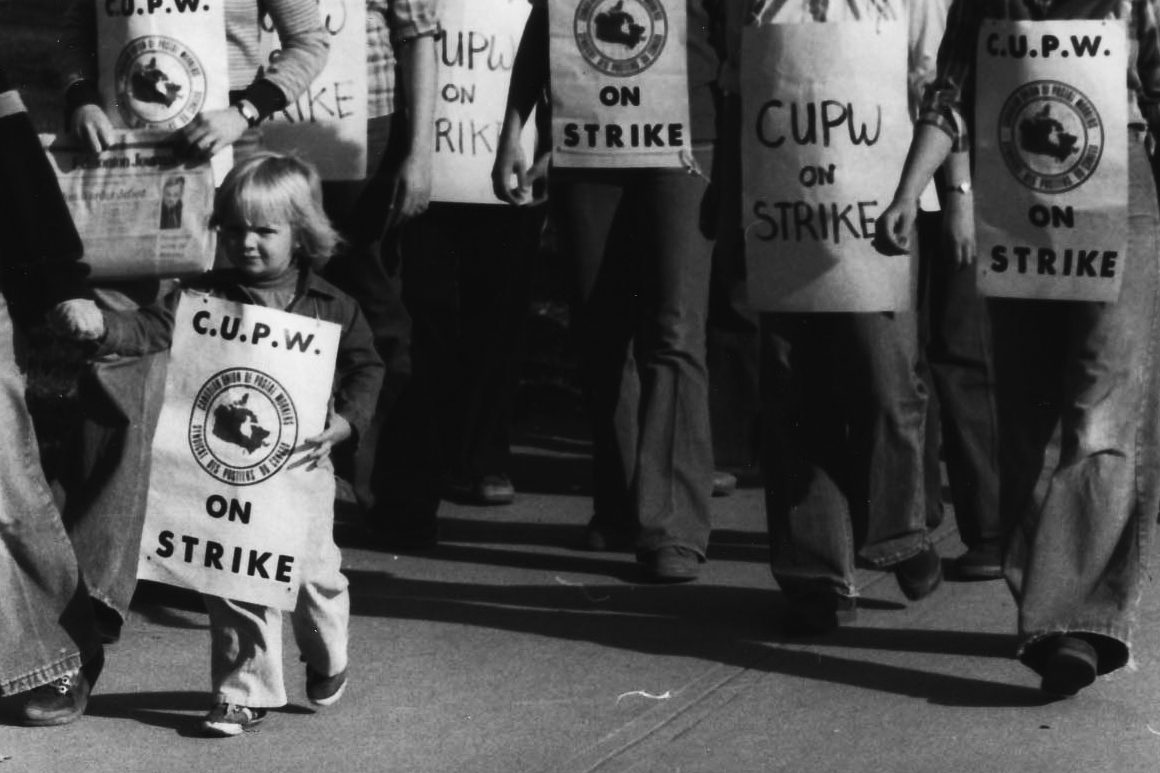 It looks like Canada Post and the new Liberal government are gearing up to take yet another run at the Canadian Union of Postal Workers. We urge full solidarity with CUPW in this critical struggle to defend jobs and public services.

Negotiations for a new collective agreement had barely started when Canada Post filed for conciliation, preparing to push matters to a head. The union warns that the crown corporation refused to even consider its proposals, instead putting a huge list of concessions on the table, including rollbacks on pensions, benefits, job security, leave time, vacations, and much more. Rural and suburban mail carriers would be denied leave during November and December, and temp workers face a pay freeze and a cut in vacation pay. Cheaper labour and temp workers would be hired for the parcel delivery business, and mail carriers would be forced to deliver heavier unaddressed admail pieces in a shorter time. Canada Post even wants to remove the right of mail carriers to have a place to wash their hands, use the washroom and get a drink on our meal breaks. The list goes on and on, ad nauseum. Readers can see the entire shocking list at the union’s website, www.cupw.ca

But many previous federal governments have tried and failed to smash the Postal Workers and to impose sweeping concession demands on its members. This attempt will also meet powerful resistance from one of the most militant and progressive unions in the country, and from its allies in the rest of the labour movement and the general public. PV readers can help by contacting your MPs with a resounding demand to force Canada Post to negotiate a fair collective agreement, and to restore urban mail delivery put under the ax by the defeated Tory government.