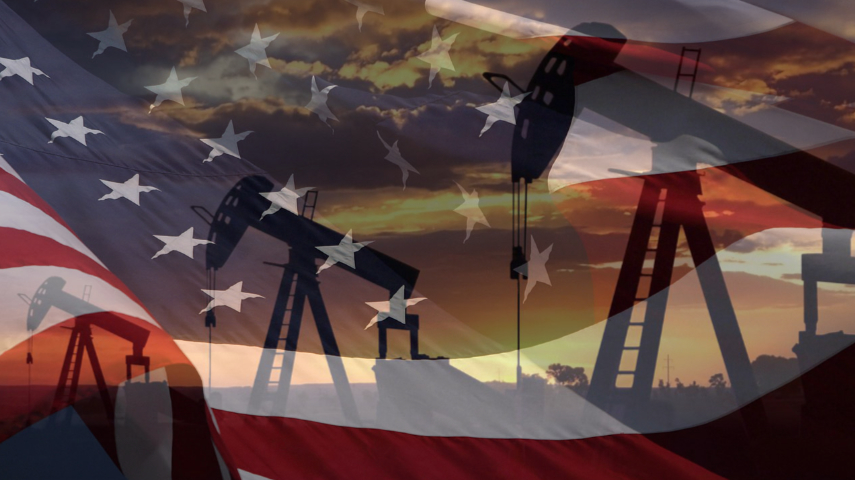 Since the beginning of the Russian invasion of Ukraine, we have witnessed an unprecedented media outburst of war propaganda which targets Russia in its entirety from political power to cultural, sports and scientific worlds. The consequences are such that a racist and uncomplicated discourse is resurfacing and becoming the norm. According to our media, Russia is not only solely responsible for this war, but also for increasing militarism and growing insecurity in Europe and the world. As for NATO, this warmongering alliance is presented as a defensive military pact and guarantor of peace that has no choice but to counter Russian aggression. The Ukrainian regime has become the ultimate symbol of resistance.

This black-and-white analysis still prevails more than two months after the war began. But it does not hold water. We need to remember that the origins of this war go back much further than February 24, that NATO bears central responsibility for the rise of tensions and that the Kiev regime is responsible for the massacres of thousands of people which have been committed with generalized indifference since the 2014 Maidan coup.

Not a single dissenting voice

This media consensus is not limited to mainstream print, radio and television, which align themselves to the established power. Censorship is now affecting social networks where a little pluralism used to persist. Since the beginning of the war, hundreds of Twitter and Facebook accounts have been suppressed for publishing a story that does not fit with the pro-NATO propaganda in mass media. Hundreds of other accounts have been forced to add the phrase “state-affiliated media” to their profile. Of course, this only applies to accounts which are sympathetic to countries opposed to Western hegemony.

History is filled with this kind of media frenzy, clamping down on information to better disseminate lies. We can recall the stories of weapons of mass destruction in Iraq which were used to justify the 2003 US invasion, the deadly consequences of which are still being felt throughout the Middle East region. Or the false reporting of mass graves in Timișoara, Romania in 1989 which was designed to overthrow then President Nicolae Ceaușescu. Or the Kuwait incubator hoax in 1990 which preceded the first invasion of Iraq.

Is a genocide underway in Ukraine?

In this context of misinformation, it is important to redouble our vigilance. This is not to say that the Russian army currently occupying part of Ukraine is incapable of atrocities. In fact, the first victims in a war of occupation are always civilians. But there has been so much media manipulation in the West that any information coming from the Ukrainian theatre of war must be taken with a grain of salt.

Even through the investigation into the events in Bucha is still pending, Trudeau and the media are already accusing Russia of committing genocide in Ukraine. We have never heard a Canadian leader make this kind of statement to describe the crimes and massacres the US has committed around the world for decades with Ottawa’s support. Nor have we heard them use it to describe what has happened to Indigenous peoples in this territory. It shows contempt for people who have suffered genocide including Jewish and Eastern European people. But aren’t Canada’s leaders and media already busy rehabilitating those who committed these acts of destruction during the Second World War? By not mentioning the ideological basis and the past actions of certain militias in Ukraine, isn’t the media clearly participating in the glorification of Nazism?

What are the objectives behind this propaganda campaign? In her April 7 budget speech, Deputy Prime Minister and Minister of Finance Chrystia Freeland provided a few clues. “Putin’s invasion of Ukraine has also reminded us that our own peaceful democracy, like all democracies around the world, ultimately depends on our ability to defend ourselves. The dictators of the world should never confuse our civility with pacifism. We know that freedom is not free and that peace is only guaranteed by our willingness to defend it.”

The key phrase in this declaration is “freedom is not free.” It prepares the population for massive arms spending in a context of acute economic crisis. How can we justify such spending when we need money more than ever for our long-neglected public services? This first objective is precisely served by the media hype which demonizes Russia and its leader and recreates a Cold War atmosphere.

It is also useful to have a scapegoat in the person of Putin to justify galloping inflation. According to the media, the current rise in prices and especially the price of gasoline is the direct result of Russia’s actions in Ukraine. This gives a free pass to our own oligarchs who continue to gorge themselves on the backs of the working class and points the finger at a foreign enemy through whom the crisis has supposedly arrived.

These same oligarchs, especially the fossil fuel tycoons, are taking full advantage of the rise in oil prices to invest in expensive new drilling projects, the finished products of which are destined to flood the European continent. But how can such investments be legitimized in the era of the climate crisis? At a time when anti-Russian panic is pushing some European countries to revise or even cancel outright Russian oil and gas supply contracts, there is a market to be won.

Of course, these future Canadian fossil fuel exports are not presented by the media as a golden opportunity to make huge profits. On the contrary, it is a necessary evil to fuel Europe, an ecological sacrifice in the name of “freedom.”