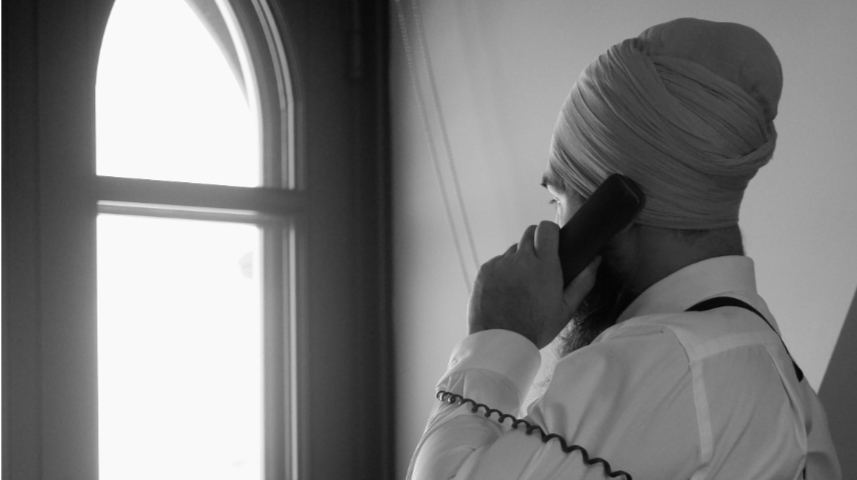 The Liberals and NDP have announced a “supply-and-confidence” agreement that will see the two parties work together on seven policy areas and avoid a federal election until 2025. But is it good deal for workers?

At first glance, these seem to be promising commitments, particularly when the vast majority of provinces have right-wing governments who are variously committed to sweeping privatization, right-to-work legislation, wage and benefit caps for workers and corporate tax cuts.

But the proof is in the details – which are still pretty scarce.

For example, what kind of dental care are we talking about? Will it be universal, public dental care that everyone can access through Medicare? Or will it be a two-tier system, with one set of services for people with private coverage and a lesser set of public services for the rest? The first option is progressive, while the second directly undermines the principle of universality and threatens public healthcare altogether.

Similarly, when the parties talk about social housing, do they mean a massive program to build one million units of affordable social housing (rent-geared-to-income at 20 percent maximum) under democratic control using green technology? Or do they mean inclusionary zoning and other schemes that give tax breaks and other treats to developers, in exchange for limited numbers of slightly-below-market-rent units? The first option strongly confronts the housing crisis, while the second contributes to it.

In addition to these important details, there is the whole question of what isn’t in the agreement. By agreeing to what they will deal with the parties have obviously also agreed to what they won’t deal with. And there are things which simply cannot wait, like reforming EI so that it covers all unemployed workers at 90 percent of previous earnings for the full duration of unemployment. Likewise pension reform so that all workers receive a livable retirement income.

And then there is the thorny issue of military spending. Reports on this are contradictory – has the NDP signed on to support increases, or haven’t they? Clearly, the Liberals are committed to huge increases in military spending. But equally clear is the fact that it needs to be sharply reduced in order to maximize job creation, expand health and education and social programs, shrink the carbon footprint and promote global peace and security.

This publication has long argued that the working class, if mobilized, can (and must) press this minority government for progressive reforms. An example that is often used is the Ontario Liberal-NDP Accord during the minority government of David Peterson’s Liberals from 1985-1987. That government introduced a number of important progressive reforms such as pay equity, labour law reform, social housing, environmental protection, improvements to healthcare and establishing campaign spending limits.

But the reforms implemented by the 1985 minority in Ontario (as in virtually every case) were not the result of “enlightened” leaders delivering benevolent legislation. Rather, they were achieved by the sustained mobilization of the working-class movement – including trade unions, unemployed councils, tenants’ groups and anti-poverty organizations – which applied direct and unrelenting pressure on the parties (the NDP in the first place) both before and during the Accord.

And there lies the answer to the question, “Will this deal be good for workers?” For clearly, as always, it will take a workers’ struggle to make it so.