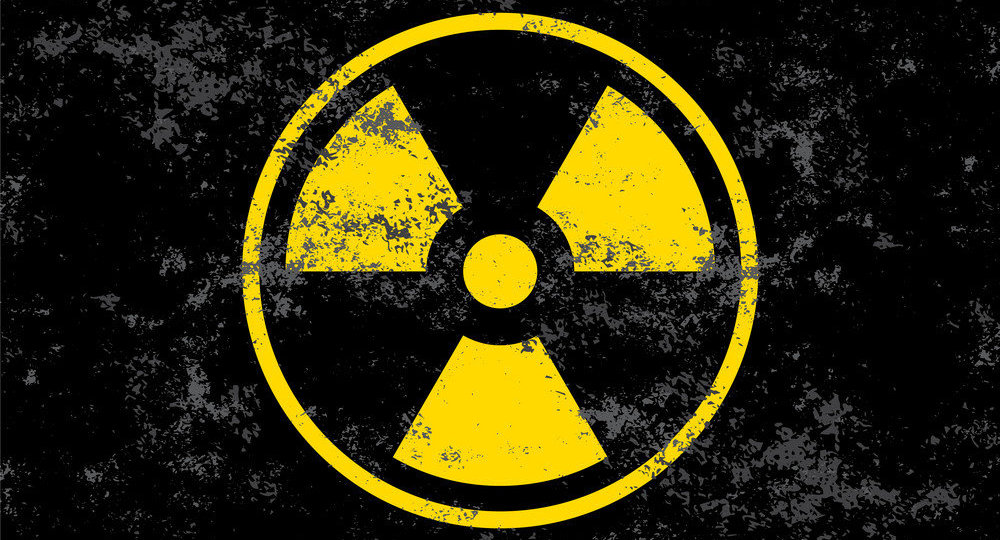 Ottawa and four provinces have jumped on the small modular nuclear reactor (SMNR) bandwagon and if things go as announced there will be SMNRs operating in Canada by the end of this decade.

New Brunswick has given a total of $30 million to two SMNR developers, US-based Advanced Reactor Concepts (ARC) and UK-based Moltex. ARC will build a 100-megawatt reactor at the province’s nuclear site at Point Lepreau, and Moltex will build a 300-megawatt station there. Lepreau’s existing 660-megawatt CANDU reactor is due for retirement in 2040.

The federal government has given an additional $50 million to Moltex and $20 million to Terrestrial Energy, a Canadian SMNR designer which is working with Ontario Power Generation to install a 190-megawatt reactor at Darlington. Moltex, Terrestrial and US firms Kairos and Ultra Safe Nuclear Corporation have received other federal money of undisclosed amounts to develop SMNRs at the national nuclear laboratory at Chalk River, Ontario.

Saskatchewan and Alberta have joined Ontario and New Brunswick in a memorandum of understanding to develop SMNRs, and late last year the federal government released a Small Modular Reactor Action Plan which enthuses about this “promising new technology.”

The idea of SMNRs became fashionable in the nuclear industry around 2010, after a hoped-for “nuclear renaissance” of large nuclear power plant (NPP) construction had failed to materialize during the preceding decade. Nuclear accounted for 17 percent of world electricity generation in 1996 but provides only 10 percent now, and only one new NPP has been completed in North America this century. The stagnation in the nuclear power industry has been caused by increased regulatory caution and difficulty in obtaining the $10 billion or so in capital needed to build a conventional NPP. SMNRs, because they are smaller, reduce the severity of the financing problem and are thus seen by some as a way of reviving the industry.

The other frequent claim made for SMNRs is that they are “safe and clean.” Actually, it is unclear whether they have an advantage over conventional NPPs in this regard. Small reactors are less prone to meltdown; but on the other hand, employing multiple small reactors increases problems of radioactive materials transportation, and of monitoring and securing the sites.

There are more than 50 companies worldwide offering SMNR designs. Many propose to use substances other than water, which is the current standard in NPPs, as their core coolant. Most of the alternative coolants have been tried in the past but found less economical or less safe than water. Liquid sodium, which ARC will use as a coolant, was used in the US nuclear powered submarine Seawolf in 1957. Molten salts, which Moltex, Terrestrial and Kairos will use, were used in a reactor at Oak Ridge, Tennessee in the 1960s.

Regarding waste, water-cooled SMNRs have essentially the same characteristics as conventional NPPs; whereas some other SMNRs, including the Moltex, have the ability to reduce the output of actinides, which are the longest-lived radioactive products, at the expense of making the fuel and waste more difficult and dangerous to handle in the short term.

The most serious problem with nuclear power is that many of the materials and techniques it uses are similar to those used in making nuclear weapons. Consequently, civilian nuclear and weapons nuclear are symbiotic. They form, in important respects, a single enterprise in which personnel and theoretical advances flow back and forth, and institutions and plant are often difficult to delineate as being either civilian- or weapons-related. This is not a view confined to anti-nuclear or peace activists. Lukas Tracimavicius, a weapons and energy analyst employed by NATO, recently authored a report on SMNRs and states:

“There has always been a close overlap between civilian and military nuclear programs. Even though militaries no longer rely on NPPs for their weapons-grade nuclear material, both of these programs depend on the virtually same know-how. Nuclear power and nuclear weapons require similar expertise in engineering, modelling, metallurgy, chemistry, along with scientific expertise in physics and mathematics, just to name a few. Therefore, governments that possess nuclear weapons have a clear reason to maintain a pool of highly trained personnel in the civil nuclear energy sector, so that it would support and maintain their nuclear weapons programs.”

Canada’s nuclear laboratory, Chalk River, exemplifies the civilian-military overlap. Founded during World War Two to produce plutonium for the atomic bomb project, it was for decades a dual-purpose institution that used its deuterium-moderated reactors to produce plutonium for US nuclear weapons while developing the same reactor type for civilian purposes such as electrical power. The US has publicly acknowledged receipt of 250 kg of Chalk River’s plutonium between 1959 and 1976, an amount which would make 40 bombs of the type that destroyed Nagasaki.

In 1962, Chalk River built Canada’s first nuclear power plant at Rolphton, in partnership with Ontario Hydro and atomic weapons contractor General Electric. That reactor was then developed into the CANDU type that is used for electric generation in Canada today. The reactor technology was also exported. India’s 1975 nuclear bomb test used plutonium from a Canada India Reactor Utility Services (CIRUS) reactor patterned on one at Chalk River, and India’s second round of nuclear bomb detonations in 1998 used plutonium from either CIRUS- or CANDU-type reactors or electrical power plant reactors supplied by the US.

Chalk River is currently run by SNC-Lavalin and two US-based nuclear weapons contractors, Fluor and Jacobs. Fluor, which has been providing infrastructure for the US nuclear weapons program since 1942, is currently building a nuclear missile facility in Wyoming and is the lead partner in the Savannah River, South Carolina facility that supplies plutonium and tritium for nuclear weapons. On the civilian side, Fluor is majority investor in the SMNR firm NuScale. Jacobs is a major partner in the UK’s Atomic Weapons Establishment (AWE) which manufactures the Trident nuclear missile, and the company is involved in nuclear weapons manufacture in the US.

About half the fuel used in NPPs in Canada comes from nuclear weapons manufacturer Babcock and Wilcox (BWX). BWX is also the main North American manufacturer of TRISO, the nuclear fuel used by 5 of the 12 SMNRs that have entered the pre-licensing design review process in Canada. Among these five are Ultra Safe, which is also developing nuclear-powered rockets with NASA, Quebec firm Star Core and Urenco U-Battery. Urenco’s main business is centrifuging uranium, which can produce weapons-grade material, and the company’s centrifuge designs have been used in bomb making.

In the global context of great-power competition, states feel that they must not fall behind in certain key areas of technology that support their war preparedness. The awesome and terrible capabilities of nuclear technology make it one such area. It is likely, then, that nuclear power will continue to receive state support within the NATO imperialist bloc as well as in countries that seek to defend themselves from it, whether or not it is a safe and economical way of generating electricity.

The inter-firm competition on which capitalism is based tends to coalesce into competition between monopolistic capitalist blocs which are closely integrated with their respective states and groups of states. The competition then tends to escalate into armed struggle. Given humanity’s present level of technological know-how, another such struggle could mean extinction. A dual strategy is therefore needed: the human race must slow down the development of dangerous technologies as best it can, while seeking a way out of capitalism.