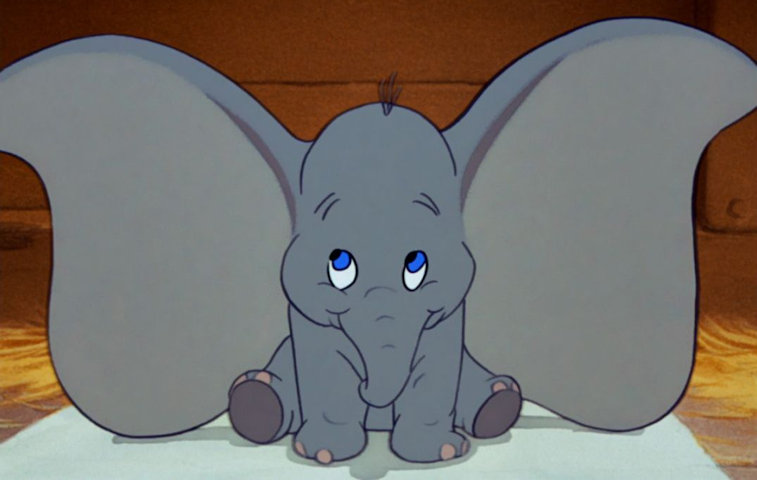 They denied it for many years, but the weight of reality ended up tipping the balance. Disney has finally acknowledged on its gigantic streaming platform that there are racist stereotypes and other offensive material in a wide variety of its titles.

Critics and scholars have always pointed this out, but the defenders of the production company argued that such allegations were unfounded, as were the accusations of racism and misogyny against the founder of the company, Walt Disney.

Entire generations had grown up enjoying these cartoon classics, and not all were willing to revisit the excitement of childhood, or to hold the good-natured Walter Elias Disney accountable for overlooking, or personally including content so offensive to humanity.

But times change, and the grandchildren and great-grandchildren of those who were less aware, and those who did not have the wool pulled over their eyes, Disney had not escaped the racist, macho and xenophobic imprint that had marked Hollywood since its birth.

Walt Disney himself tried, very early, to avoid responsibility by declaring, “I make films to entertain and then the Hollywood Academy tells me what they mean.” But since as far back as the 1930s, there has been no lack of specialists arguing that “there was something shady” in those beautiful stories for children.

The criticisms covered the cultural misrepresentations of the Disney industry, as happened with the Chinese legend Mulan (1998) and only four years ago with the film Moana in which the revered mythical Polynesian figure of Maui was transformed into a funny fat man in a loincloth.

The worldwide fight against racism seems to have been decisive in calling the Disney house to be account. In November of last year, the films shown on its platform began to carry the following warning: “This program is presented as originally created, it may contain outdated cultural representations.”

That may have been a way to recognize mistakes, but it was insufficient to prevent continuing criticism. So, for a few days, the disclaimer read: “This program includes negative representations and / or bad treatment of people or cultures.”

To remove any doubt about their intentions of rectification, Disney representatives went on to explain the impossibility of altering what has already been done: “These stereotypes were wrong then and they are wrong now. Rather than removing this content, we want to acknowledge its damaging impact, learn from it and spark conversations to create a more inclusive future together.”

There is no shortage of denunciations of Fantasia, in which the black centaur (Sunflower) has a small and insignificant body compared to the white centaurs and that its body, instead of being half horse, is half donkey. Or that the function of “la negrita” is to polish the hooves of the affluent white centaurs.

Animals in The Jungle Book speak with exquisite British accents – except the monkeys, archetypes of the so-called African-American underworld and eager to become White. In Dumbo, the elephant’s jazz-playing crow friends are representative outcasts of the “Black race” and are led by Jim Crow, a name derogatory to Black people in the United States.

Cinderella, Snow White, Sleeping Beauty – beautiful, defenseless, in need of protection. According to scholar David Payne, these characters represent “the embodiment of all male desire: a patriarchy of one man who has absolute dominion and ownership.” With Pocahontas,  some believed that the depiction of Indigenous people in Peter Pan – dyed red, grotesque and speaking in monosyllables – would be remedied. But it ended up being a distorted display of historical reality, reflecting Disney’s own view that the massacres of Indigenous people were justified.

Lady and the Tramp was a clear metaphor for dangerous Asian immigration; Aladdin takes place in an Arab country where, as the introductory song says, “they cut off your head if they don’t like you.” And in The Lion King there are constant discriminatory allusions to the hyenas who live, slyly, in apartheid.

A long list of films that now, finally, bear a warning and an excuse that, as usual, will come too late for many.

[Reprinted from Granma (Cuba). Translated from Spanish by PV staff.]