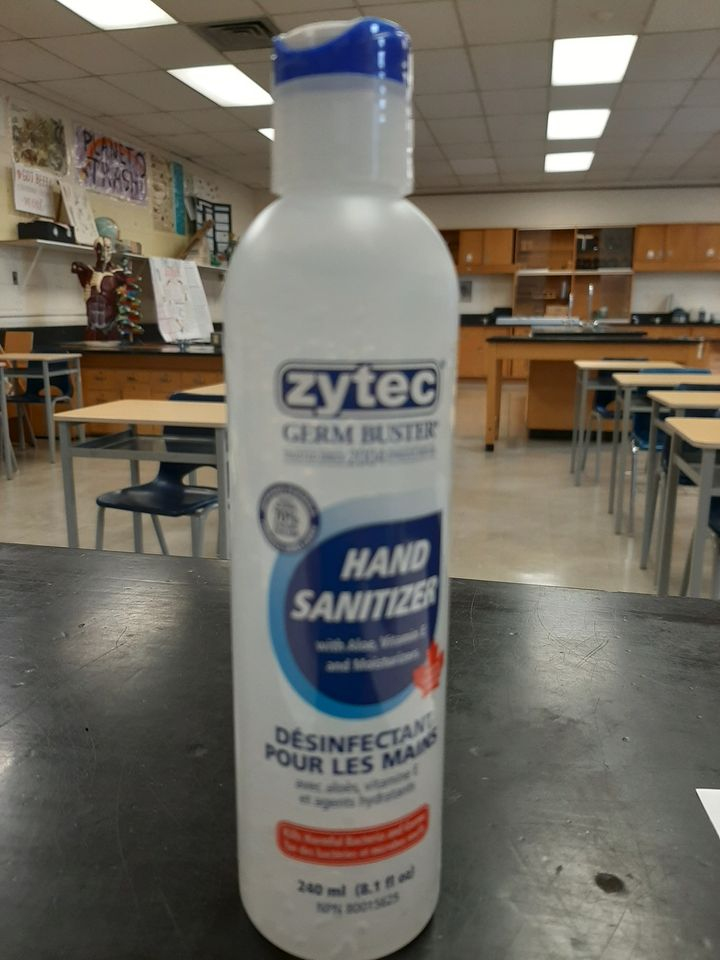 With two million students and hundreds of thousands of education workers returning to schools across Ontario, the provincial government is still refusing to enact health measures that would limit the health risks of the ongoing pandemic.

Teachers and education workers, students, parents and public health professionals are united in their calls for the province to provide the funding and direction necessary to reduce class and cohort sizes and find additional public space for use by schools to allow for necessary physical distancing.

In late August, Ontario’s four teachers’ unions filed formal appeals with the Ontario Labour Relations Board (OLRB) saying that Ontario’s plan for September “does not take every reasonable precaution to protect workers,” as required by health and safety legislation. Prior to the request for OLRB intervention, teachers’ unions had demanded that the Ministry of Labour require the Ministry of Education to set standards around “physical distancing, cohorting, ventilation, and transportation.”

“Schools and classrooms are unique workplaces, with upwards of 30 people sharing small spaces,” said Elementary Teachers’ Federation of Ontario President Sam Hammond in a joint press release. “Smaller class sizes would help make schools safer. Should teachers and education workers not be able to expect at least the same standards and precautionary measures as have been put in place in stores, offices and other spaces across the province?”

The government has fallen back on the fact that the return to in-person learning is not mandatory and that parents and students can choose either online or in-person education. However, the lack of government support, both financial and social, and the phasing out of the limited supports that were available means that millions of workers have little option but to return to work. Some office workers are able to work from home, but front-line workers, who more often have lower wages and are disproportionately racialized and gender oppressed, have either never stopped going to work or are being forced to return. The reopening of schools, especially elementary schools, is necessary to facilitate this for working families.

Doug Ford announced in early August that there would be a return to in-person classes. Since then, teachers and education workers and their unions have been clear on their demands to reduce class sizes to allow for physical distancing in overcrowded classrooms. Public health officials agree with this approach, including the Hospital for Sick Children report that the government has supposedly been using as their model for reopening schools.

Despite all this, Ford’s response has been to publicly attack teachers and their unions for speaking out, and to block school boards’ efforts to reduce class sizes. He has said that the unions “just want to fight” and recently lashed out at the public high school teachers’ union president, saying that he would rather listen to doctors than the union president “with a degree in English literature who thinks he is a doctor.” Notably, epidemiologists continue to maintain that physical distancing is a central tool in the fight against COVID-19, so most would agree with the unions and not with Ford.

In fact, despite some parents being able to accommodate keeping students at home, in-person classes are being combined in order to maintain large class sizes. This is because the provincial government is maintaining its education funding formula which is mainly tied to the number of students in a given classroom.

In an effort to subdue growing criticism from teachers, parents and students, the Ford government announced $500 million in additional funding. This money was actually money from reserves that had already been committed to other areas. The federal government’s announcement of $2 billion for the country as a whole has still not been enough for the Ford government to mandate lower class sizes.

All this begs the question of why the Ontario government is so resistant to providing the funds necessary for a return to school which allows for smaller class sizes, physical distancing and other measures that would significantly reduce the risks.

The Communist Party of Canada (Ontario) addressed this in a recent statement. “At a time when capitalist governments around the world are spending trillions to bail out the banks and keep stock prices high, a few billion for safe education pales in comparison … Pandemic or no pandemic, they are committed to cutting funds to public education and introducing further privatization of education at all levels. Doug Ford is opposed to smaller class sizes, even as a temporary measure, because the capitalist class he represents is opposed to public education.”

In 2019, the Ford government tried to increase class sizes which would have resulted in 25 percent fewer teaching jobs over a three year period. Additionally, they tried to bring in four mandatory online courses per student, which would have meant more layoffs and a further deterioration of the quality of education.

The Communist Party sees the current struggle as being tied not only to last year’s attack on public education, but to decades of underfunding and privatization. “Just as COVID-19 underlined the massive damage done to the healthcare sector through decades of capitalist austerity this spring, the pandemic is now highlighting the real costs to the cuts to education this fall. Large class sizes, poor ventilation and deferred maintenance are all symptoms of the underlying problem: Ontario’s public education system has been starved. Students will continue to suffer until there is a new, needs-based funding formula to provide adequate and guaranteed funding, from provincial general revenues, to public schools and education programs.”

Last winter’s rotating strikes by teachers have not been forgotten. Education workers and their unions managed to build broad public support in their fight against the government and this resulted in the defeat of many of the worst attacks, despite the strikes being stopped by the onset of the pandemic.