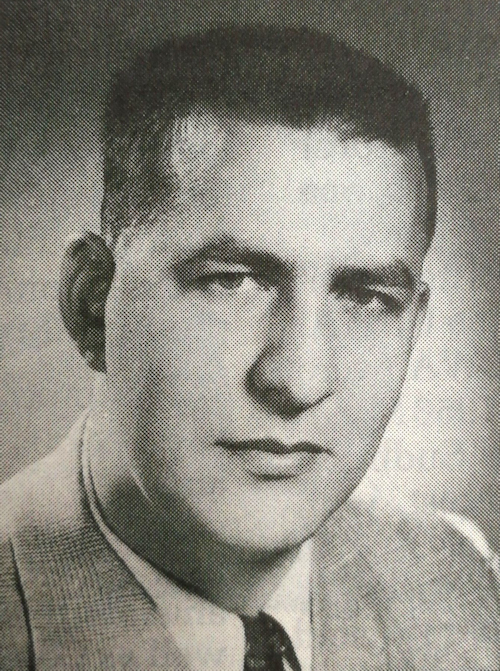 On a beautiful summer afternoon on August 2, about 40 people gathered at a community park in Delta, British Columbia, to pay tribute to the memory of one of the area’s pioneers. The late Homer Stevens, born in 1923, grew up in Port Guichon (now part of Delta) into a fishing family of Greek and Cowichan origins.

Like many working class people of his generation during the Great Depression of the 1930s, Stevens was drawn to labour activism and socialist politics, as a member of the Communist Party. He began fishing in 1936, just 13 years old, in a leaky gillnetter called the Tar Box.

By 1948, he was elected to the leadership of the United Fishermen and Allied Workers Union (UFAWU), which played a prominent role for decades as a strong defender of the rights and interests of fishers and cannery workers along the West Coast.

Stevens’ autobiography, A Life in Fishing, relates that the UFAWU was established in 1945 through the merger of several unions to represent fishers, shoreworkers and workers the processing sector. It fought for improved wages and working conditions, dealing with a range of fishing quotas and licensing requirements.

During the early Cold War years, the union survived raids by the BC Gillnetters Association and the Seafarers International Union. But it was kicked out of the main bodies of the trade union movement until 1972, for the communist views of Stevens and other leaders.

Despite all these difficulties, the UFAWU was a major force in labour struggles along the West Coast, uniting workers in the industry to make gains for better pay and workplace equality. Stevens was also a key player in the union’s persistent and often successful efforts to build unity in action with the Native Brotherhood, which represented many Indigenous fishing industry workers.

In 1967, Stevens and his fellow UFAWU officer Steve Stavenes were jailed for a year, for refusing to instruct union members to obey a court injunction against a strike action in Prince Rupert. It was a painful time for the Stevens family, who were allowed only brief visits while he was in prison.

Stevens also became a powerful voice in the wider struggle to save the salmon fishery and preserve the natural environment. Despite his radical politics, he was picked by the federal government for his vast expertise, to be part of the Canadian contingent at the United Nations Law of the Sea conferences which forged international agreements on maritime boundaries and fishing rights.

After retiring from the UFAWU, Homer and his wife Grace went back to fishing during the 1980s and ’90s, spending more time with their extended family and living close to the land on their Lasqueti Island acreage. Stevens remained active in social justice and environmental issues until his death in 2002.

Speakers at the gathering in Stevens Mini-Park (named by the municipality in honour of the family’s contributions to the community) included BC Communist leader George Gidora, Bruce Stevens (the oldest son of Homer and Grace) and retired ILWU activist Dave Pritchett (whose grandfather Harold was the first Canadian president of the International Woodworkers of America). Librarian and bookstore worker Linda Chobotuck, who was a salmon cannery worker in her youth, performed several fishing industry songs. A letter from Grace Stevens (now 97 and living in Nanaimo) was read out, describing the couple’s early life on the coast as well as Homer’s involvement in the union and their years on Lasqueti.

The event was one of several planned by the Communist Party in BC to honour party members who have played important roles in their communities over the past 100 years. The first was in late May, when members gathered at the Burnaby gravesite of Arthur “Slim” Evans, the leader of the historic On To Ottawa Trek of 1935. This fall, the Vancouver East Club CPC will hold a similar gathering at Greenwell Park, named for Donald “Dusty” Greenwell, a Communist who was an important figure in the city’s trade union and civic reform movements.