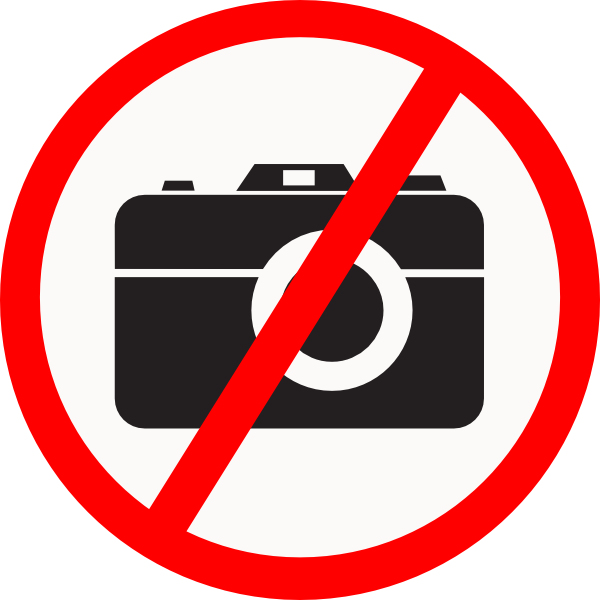 Amid yet another zoonotic disease, COVID-19, it is even more urgent that the public has full transparency and access to information about intensive animal farming. But federal and provincial governments continue to placate the powerful agribusiness industry – which is optimizing profits by further concealing what occurs behind closed doors.  At the behest of lobby groups for agribusiness, the Ontario government has passed Bill 156, The Security from Trespass and Protecting Food Safety Act. The bill erodes the rights of investigative journalists and whistleblowers, who have been paramount in exposing animal and worker abuse rights and brings an even greater cloak of secrecy around this exploitative industry.

A poll conducted in June by Last Chance for Animals revealed that 91 percent of people Ontario believe oversight and transparency into the conditions for animals on farms is important, and 87 percent believe that animals raised for food should be treated as humanely as possible. Astonishingly, the provincial or federal government do not regulate or monitor animal welfare on farms, and standards or generally accepted agricultural practices are exempt from Ontario’s Provincial Animal and Welfare Services (PAWS) Act. It is the industry itself that creates and oversees voluntary codes of practice on farms, including those through the National Farm Animal Care Council – where farm commodity groups dominate.

Whistleblowers have helped reveal state-sanctioned cruelty toward animals on factory farms that is otherwise opaque to the public. This includes the accepted practice of “thumping,” whereby sick or unthriving piglets are euthanized by being slammed to a flat and hard surface like a concrete floor. Through an undercover employee in Ontario, Mercy for Animals exposed Maple Leaf Foods’ standard and lawful egg-industry practice of using high speed grinder machines to shred male chicks alive. Male chicks are unprofitable to the egg-industry and are not bred or genetically modified to be meat birds.

It is through the brave work of whistleblowers uncovering animal abuse that provincial animal welfare laws are enforced. Whistleblowers and investigative journalists have exposed brutal practices for both animals and workers, leading to prosecution, policy change and public awareness. In 2014, Mercy for Animals exposed undercover footage from Hybrid Turkey Factory Farm near Kitchener, Ontario. The company pled guilty to animal cruelty after it was shown that a bird was hit repeatedly with an unauthorized tool after a failed euthanasia attempt.

The pandemic highlights the fragility of the animal protein supply chain with larger and fewer slaughterhouses and more concentrated ownership. Closures in these facilities due to COVID-19 outbreaks have resulted in overcrowding at the farm level and higher daily operating expenses.   Rather than ensuring animal welfare, or even that the animal eventually serves its intended purpose, the industry has conducted mass exterminations as a cost-saving measure. In Iowa, where a similar anti-whistleblower law was struck down as unconstitutional, employees from Iowa Select Farms exposed a ventilation shutdown at a pig facility in late April. Working in collaboration with Direct Action Everywhere (DxE) investigators, video footage showed barn airways sealed off, steam being injected and thousands of healthy pigs squealing in agony from suffocation.

The terrifying working conditions for 2200 workers at southern Alberta’s Cargill Inc. – owned in part by a family of billionaires – was exposed by employee whistleblowers in May. Over 1500 cases of COVID-19 were linked to its site; over 900 employees tested positive and 3 workers died. Here, 4500 cows are slaughtered per day by low wage, mostly racialized employees, many of whom are temporary foreign workers. Employee whistleblowers reported that even after testing positive for COVID-19, Cargill pressured them to return to work and downplayed the seriousness of the virus. Injuries from working at a fast pace with repetitive motions result in musculoskeletal disorders and poor circulation. Physical distancing for safety was not practiced due to employees having to work close together on high-speed lines and because of over-crowded common areas.

Referred to by its opponents as the “ag-gag bill,” Bill 156 is the second of its kind in Canada, with Alberta passing similar legislation in 2019. The legislation creates “Animal Protection Zones” which extend past farms, slaughterhouses or prescribed premises to any area where an animal may be kept or located, even if no signage exists. The legislation does not affect Indigenous hunting and fishing rights outside of the animal protection zone; however, with the intentionally vague boundaries, Indigenous groups are rightfully concerned about an erosion of Aboriginal and Treaty Rights. Transport trucks are also included in these zones, although regulation is the responsibility of the federal government through the Canadian Food Inspection Agency (CFIA). This is nothing less than a blatant overreach by the Ford government.

Under the guise of biosecurity and protecting property, the bill criminalizes whistleblowers under “false pretenses.” It is now illegal for an employee or undercover investigative journalist to fail to disclose either their intentions to expose harmful acts sometime during their employment or that they are affiliated with an animal rights group. In other words, if a legally hired and trained worker reports unsanitary conditions, inadequate provision of protective gear or other illegal acts, they could be prosecuted and fined up to $25,000. Enforcement would also have a two-year window to charge individuals under this law.

Although trespassing laws already exist, under this legislation, fines have been increased and trespassers may be responsible for damages. In the bill, a process is laid out for farm owners and operators to carry out an arrest of a trespasser and use “reasonable force.” In a debate hosted by TVO in February, NDP MPP John Vanthof stated, “If protesters come on the farm, ask them to leave. If they don’t, ask them for identification. And then you can proceed to a citizen’s arrest. And you can use reasonable force …what is reasonable force? …a heated situation on a farm, with very determined protestors, dedicated, and with farmers feeling threatened …and there’s no one around…it could get ugly.”

One need look no further than the killing of Colten Boushie to imagine what an emboldened farmer may do to someone they deem a trespasser.

Bill 156 will likely not survive a constitutional challenge. The public has a Charter right to both disseminate and receive information about the plight of sentient beings who have been turned into high-profit production units, and about injustice toward vulnerable workers who have been forced silent in perilous conditions. The bill brings to the forefront safeguards provided by whistleblowers and inevitably creates distrust of both the agriculture industry and the government’s willingness to protect consumers. As the Ford government tightens the whistleblower’s muzzle, the industry’s voice is amplified and the public is further removed from reckoning with the implications of animal protein consumption.