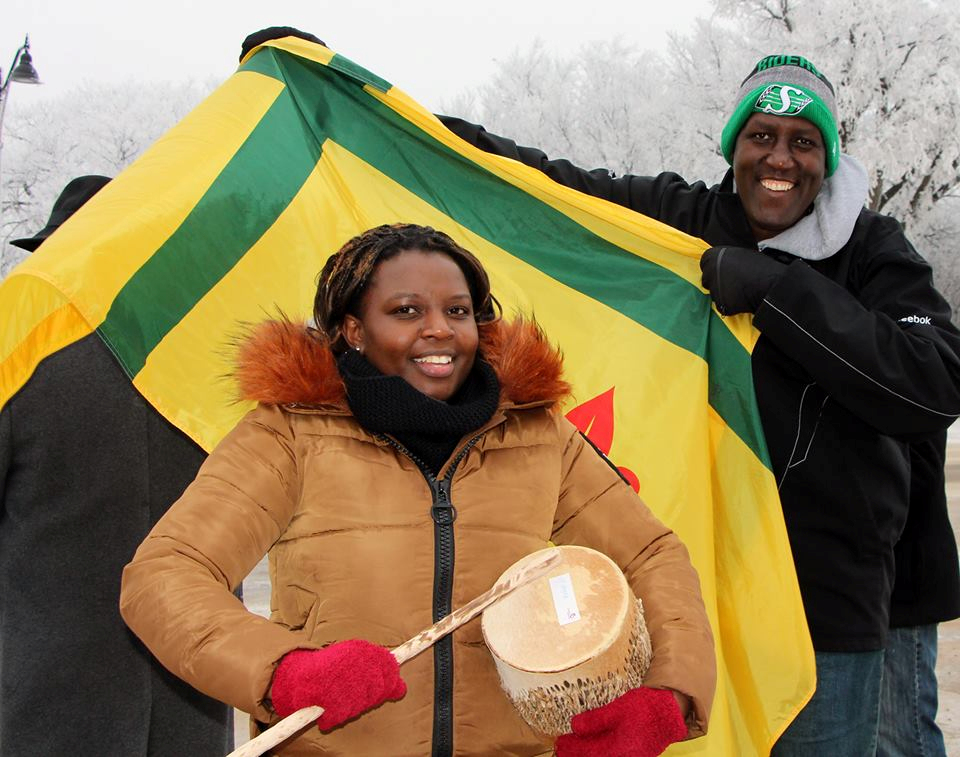 On the occasion of the International Day of the Francophonie, celebrated on March 20 since 1988, the Ligue de la jeunesse communiste du Québec salutes all those who struggle to keep this “language of France with American accents” alive in Canada. We wish to highlight the progressive fight of francophone minorities in the rest of Canada to ensure their linguistic and cultural rights are guaranteed.

Today in Canada we are in the midst of a wave of Francophobia. In the fall of 2018, the Ford government in Ontario announced, as a part of its austerity measures, the cancellation of l’Université de l’Ontario français. If this university ever sees the light of day in 2021, it is because last year Franco-Ontarians mobilised in the hundreds of thousands to defend their right to an education. In New Brunswick, the only officially bilingual province in Canada, the party holding the balance of power is the People’s Alliance, which was elected on a platform attacking the rights of francophone Acadians. Ottawa, the capital of Canada, has only been officially bilingual since the winter of 2018, a change that was won and is enforced through continued struggle and resistance by francophones in the city.

For the francophones in the rest of Canada, despite living in an officially bilingual country, it is a daily fight to preserve their language. In 1971, 27.4% of francophones outside of Quebec had adopted English as their daily language. By 2011 this number had risen to 39.8%, and this trend continues today. In St-Boniface, once the vibrant heart of Franco-Manitoba, today only 30% of the population declare themselves as Francophone.

In other words, the struggle for the rights of French-speaking national minorities is not a fad but an imperative for all those who strive to defend democratic and social rights. Although laws that suppressed the French language for many years have been abandoned (for example, Ontario’s Regulation 17 forbade teaching French beyond grade 2, and was in effect from 1912 to 1927) the fact remains that the assimilation of francophones is again the order of the day for the most reactionary sectors of the monopolist class.

As Communists, we refuse to reduce the celebration of the International Day of the Francophonie to the descendants of the children of ‘New France.’ The diversity of francophones in Canada continues to grow, and the contribution of immigrants from West Africa, Maghreb and elsewhere is increasingly vital to the survival of francophone communities across the country. To think that different francophone cultures are threatened by immigration is an irrational aberration. It is like aiming for the animal and hitting its shadow to think that workers who settle in Canada – after fleeing misery, war and environmental destruction – are at all responsible for this situation. Rather, responsibility lies with the monopoly class in Canada – francophone and anglophone – for whom cultural and linguistic rights mean nothing unless they can be profitable.

We also want to make it very clear that defending the rights of francophones in Canada as in the rest of the world does not mean defending the Organisation internationale de la francophonie (OIF). The OIF is a neocolonialist organization that seeks only to integrate African and Asian countries into sphere of French imperialism and that of other countries like Canada, Belgium and Switzerland.

It is no secret that the OIF has forgotten its (stated) mandate of promoting French language and culture. In recent years countries like Qatar, which has neither a cultural nor linguistic link with the Francophonie, have become members of the organization; meanwhile OIF President Louise Mushikiwabo represents Rwanda, a country that recently joined the Commonwealth and opted for English as the official language.

In the context of Canada, defending the French language is not synonymous with imperialism. On the contrary, unlike what even some people on the left might think, it is a fundamentally progressive struggle since it targets the domination of the English-speaking Canadian nation and underlines the multi-national character of the country. Celebrating the Francophonie should not, however, give rise to a surge of francophone chauvinism; rather, it should highlight the struggles for linguistic, political and cultural rights that francophones across the country are deprived of.

These struggles should not be opposed to those of Indigenous peoples and nations. In both cases, these struggles target the national oppression that millions of people in Canada, who do not belong to the dominant nation, are constantly fighting.