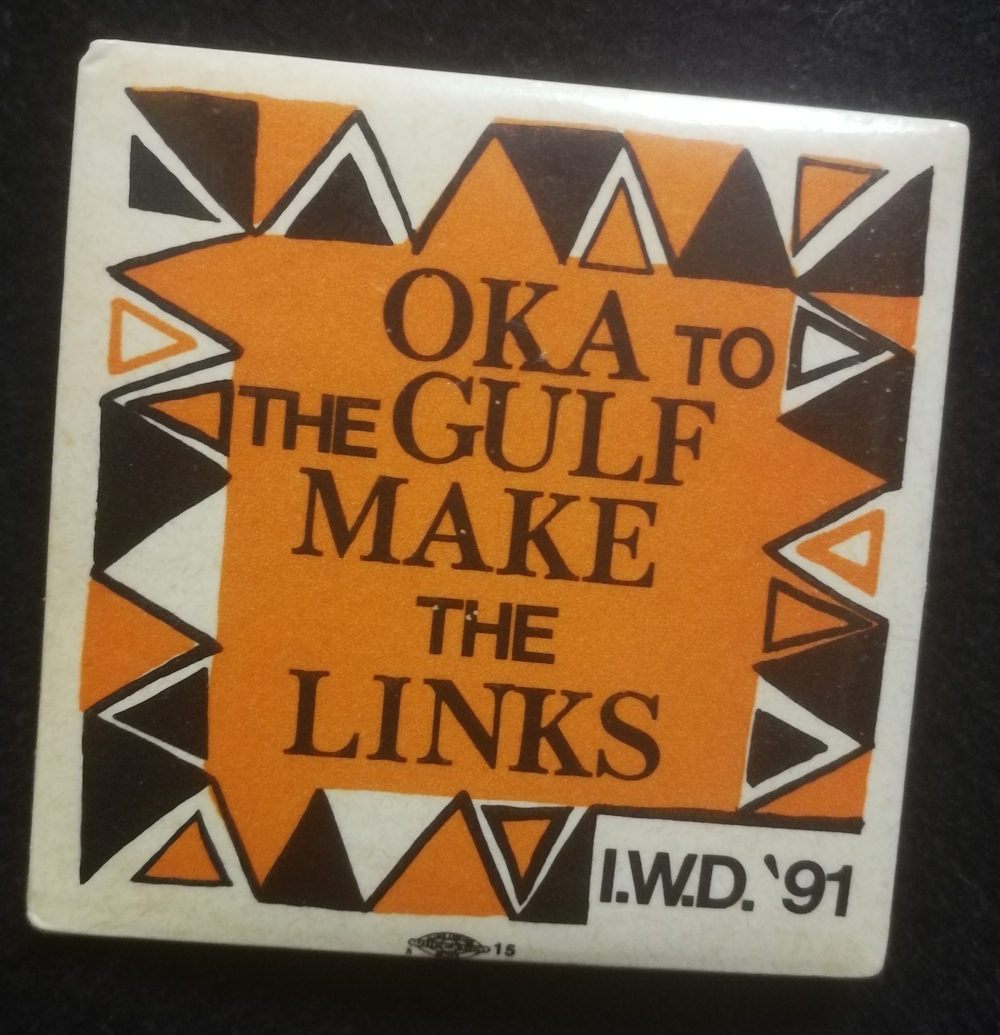 Despite having some of the largest energy reserves in the world, despite an almost universal support for pipeline projects among its major political parties, and despite a bloated lobby of energy executives who dictate its domestic energy policy, the petro-state of Canada is in a deep crisis.

Three pipeline proposals have already been shot down. Two others remain deeply unpopular and face a long list of challenges. The Trans-Mountain Pipeline extension (TMX) would allow the Alberta tar-sands operations to increase by up to 600%. Despite this, Kinder Morgan ultimately pulled out of the project, citing low investor confidence in the face of strong opposition from Indigenous groups as well as enormous legal and environmental challenges. Tar-sands bitumen is notoriously hard to produce, requiring massive amounts of energy to process, and comes at enormous environmental costs. Most damning is the fact that bitumen produced from tar-sands cannot compete in the global oil market; it only barely squeaks out a profit due to heavy government subsidies and handouts.

Likewise, the Coastal Gaslink (CGL) pipeline, which would carry natural gas from reserves in northeastern BC to a liquefied natural gas (LNG) terminal in Kitimat, is a project riddled with problems. These range from its source of origin (dangerous and unsustainable fracking sites) to the pipeline itself (which faces enormous Indigenous opposition and international condemnation) to the reality of the global market (an unprecedented glut of natural gas available, in which neither fracking or LNG can economically compete with vast gas fields in Russia or the Middle East). Add to this the fact that Chevron has just pulled its investments, and this appears to be yet another energy project that’s doomed to failure.

So why do they push ahead just the same? Why is the TMX now a state-funded project? Why does Horgan refuse negotiations with the Wet’suwet’en hereditary leadership, instead sending in militarized RCMP forces to terrorize and brutalize land defenders in pre-dawn raids? Why is the threat of military deployment being considered as a means of securing the TMX? Why do they now appear so utterly indifferent to the looming climate catastrophe? And why do they do this in a global economy which is stagnating due to a crisis of energy over-production?

Because when it comes down to it, one of the central crises of capitalism is that it is too productive, that it cannot possibly generate enough consumption to keep up with production, and that the capital (generated by profits) it produces simply reaches such a scale of accumulation that it can no longer be invested. This is the crisis we are currently living.

Globally, the oil and gas industry is mired in overproduction, a problem that the International Energy Agency (IEA) warned of in October 2019. Since January 2019, OPEC and other oil producers such as Russia have instituted production cuts of over 1.7 million barrels per day. At the same time, non-OPEC countries like the US, Norway and Brazil have increased oil production, ensuring that an overall glut continues. Over the past decade, the US has more than doubled its production and is now the world’s largest oil producer, even though the global market demand for these levels is lacking.

The only way out of this crisis (of overproduction) is to severely curtail overall oil production. And one obvious way for the US to do that is through the destruction of selective productive forces in the oil and gas sector. Hence, the current aggressive and dangerous foreign policy of the United States and its key allies.

And this is exactly what is taking place: the US is escalating its campaign of aggression against Iran, Venezuela, and Russia. Canada is positioning itself as a key American asset in this campaign. Just look at its support for the massive NATO proliferation on the borders of the Russian Federation. Look at its shamelessness in leading the Lima group against Venezuela. Look at its unwavering support for the Saudis, for Israeli apartheid, and for the ongoing campaign of intervention against Iran. There is hardly an inch of daylight between US and Canadian foreign policy, and it would be foolish to think these imperialist states are not willing to proceed to the apocalyptic end game of global, and nuclear, war.

Venezuelan oil production has already taken an enormous hit from US sanctions, and now sits at its lowest level in half a century. This suggests that imperialist attention will be increasingly focused on the Middle East, as 30% of the world’s oil supply flows through the Strait of Hormuz, and Russia, which is poised to become the primary supplier for European gas. If oil and gas supply from these regions can be sanctioned into oblivion or even destroyed, the market for US and Canadian natural gas would grow explosively. The tar sands could expand indefinitely. The global market would come under full control of US imperialism. This is the naked logic of capitalism: in order to restore profitability in a stagnating economy, all options become cold and rational possibilities. They need a war to get their bitumen and LNG to market. Their short term investments in these pipelines are simply phase one of this campaign.

In short, Canadian domestic and foreign policy are two sides of the same coin. The drive to horrific new global conflicts is grounded in the same terrain as the growing police terror on Wet’suwet’en land. Without exaggeration, the struggle of land-defenders is a universal struggle with world-historical significance. The necessity of linking the anti-colonial, anti-imperialist and climate movements together in the fight for a socialist future has never been clearer. It is the only way to defeat the fascist extermination logic of capitalism.