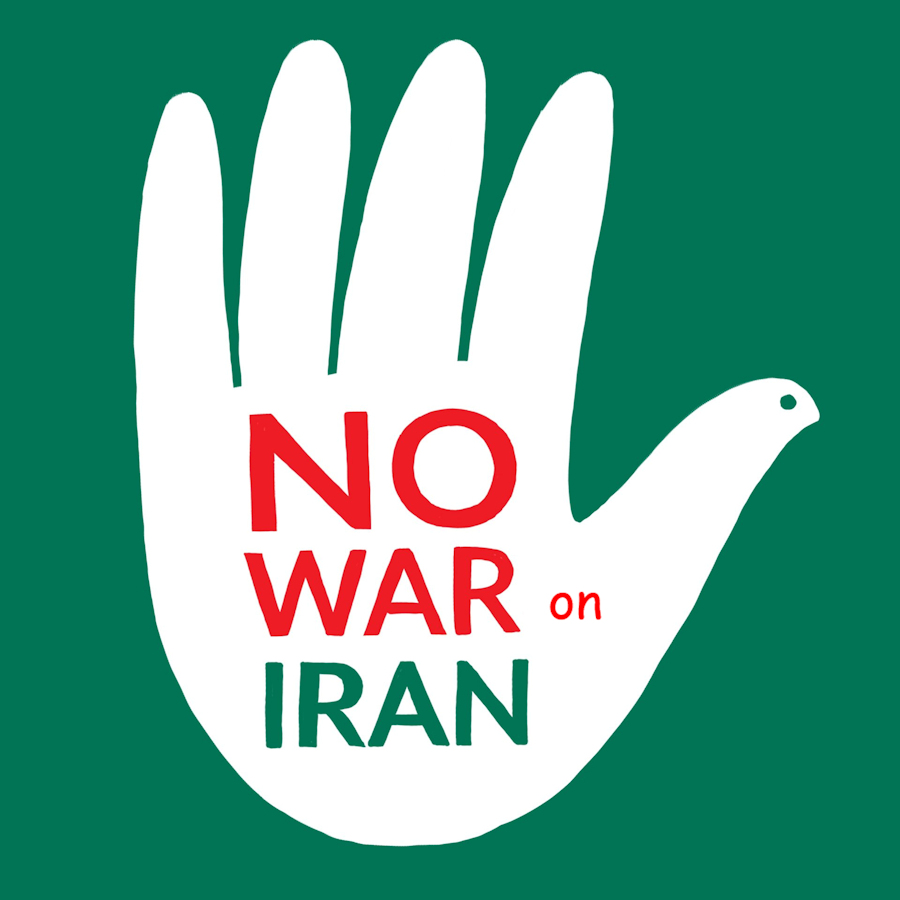 The Communist and Workers’ Parties, denounce the new criminal military attack by the United States on the ground of a foreign country, in the international airport of Iraq, under Trump’s command, with officials of Iraq and an Iranian General among the victims. This constituted a flagrant violation of international law and the sovereignty of Iraq.

We denounce the appeals of the US towards the further involvement of NATO in Middle East, along with the sanctions against Iran which reinforce the dangers of a general conflagration in the wider region.

The fierce competition, which is unfolded for the control of markets, energy sources and their transportation routes, is very dangerous for the peoples.

The pretexts used by the US, NATO and the EU, in order to “whitewash” the new imperialist attack, have also been used in the imperialist wars against Yugoslavia, Afghanistan, Iraq, Syria and Libya, and they constitute a provocation against the peoples. We reiterate our solidarity with the peoples of Iran and Iraq, and condemn the inhumane sanctions against the Iranian people and any foreign interference within the two countries.

We support the right of the peoples of Iran and Iraq to fight and claim their demands against the antipopular policy, we condemn the repression measures and demand that they be stopped immediately.

We express our sorrow for the tragic human loss due to the downing of the Ukrainian plane.

We express our warm solidarity with the peoples who face the imperialist attacks. We call upon the peoples of our countries in all over the world to decisively condemn this new imperialist crime; to demand from the governments of their countries no support of, nor involvement in imperialist plans; to shut down all bases, in all the countries, used as launching pads for this kind of attack by the US and NATO.