The September 10 provincial election in Manitoba had a near record low turnout, at just over 55%.

Of those who voted, 47% voted for Brian Pallister’s Conservatives, just over 31% for Wab Kinew’s NDP, 14.5% for the Liberals, and around 6.5% Green. Other parties gathered about .5% of the vote.

The seat distribution, though, defies the popular vote. The Tories won a large majority, with 36 out of 57 seats, or 63%. The NDP won 18 seats, which reflects its 31% vote, but the Liberals only gathered 3 seats or 5%. The Greens were shut out of the legislature.

So, this means that Pallister’s party won nearly two-thirds of the seats in the legislature, based on around 26% support by the electorate. It’s a situation that has occurred repeatedly across the country – in both provincial and federal elections – and it should raise the question, “What would the outcome look like if we had proportional representation?”

Voting patterns would be different under PR, and different PR schemes yield different seat distribution, but the following graphs give a good comparison of how things might be different if Manitoba had a more representative voting system.

Under PR, Manitoba would still have a Conservative government, but it would be a minority. The NDP would have roughly the same number of seats, but the Liberals would have more than double (all at the expense of the Tories) and the Greens would have representation. There’s even the possibility that one of the smaller parties would also have a seat.

This matters – not just in Manitoba, but across the country. If workers are going to be able to demand that governments intervene in the economy on their behalf – for jobs, wages, climate justice, services – then we need to have an electoral system that allocates seats based on popular will.

Introducing proportional representation would be a big step in the right direction for the working class. 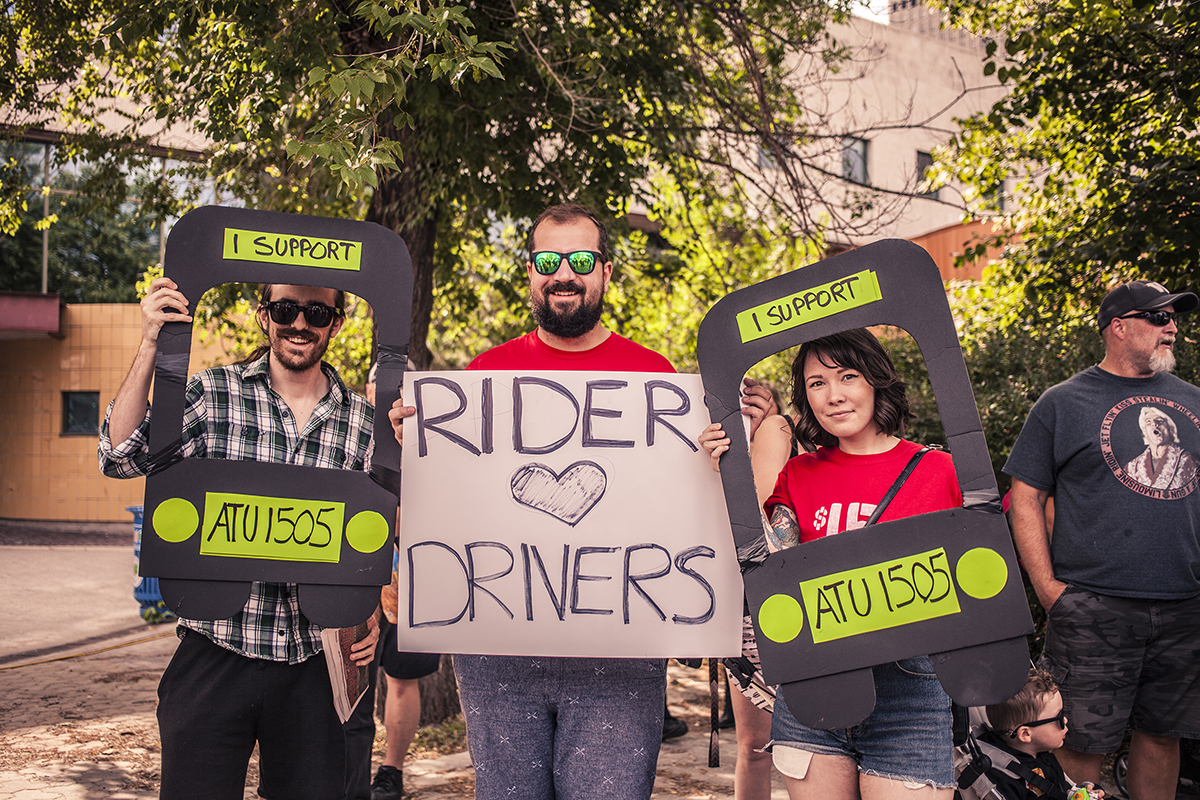 Winnipeg Transit – “Fix It, Fund It, Make it Fair!”