[This article originally appeared in the Morning Star]

Tens of thousands of people took to the streets of Sao Paolo in Brazil’s first major demonstration since far-right Jair Bolsonaro’s presidential election victory. The protest was organised by the Brazil Popular Front, a federation of hundreds of social movement organisations, including the Landless Workers Movement (MST), the Urban Homeless Workless Movement, trade unions and student groups.

The Front promised to step up resistance to the rise of fascism in Brazil after the election of the former army captain, who has promised the biggest purge of the left in the country’s history.

Opposition to Bolsonaro has been led by women, who have united under the slogan “Not Him” following his comments dismissing gender equality and jokes trivialising rape.

Student Caroline Reiss explained that she joined the protest as she cannot remain silent in the face of racism, sexism and the exploitation of workers. “He needs to know that his government will be watched very closely by the women he wants to destroy,” she said. 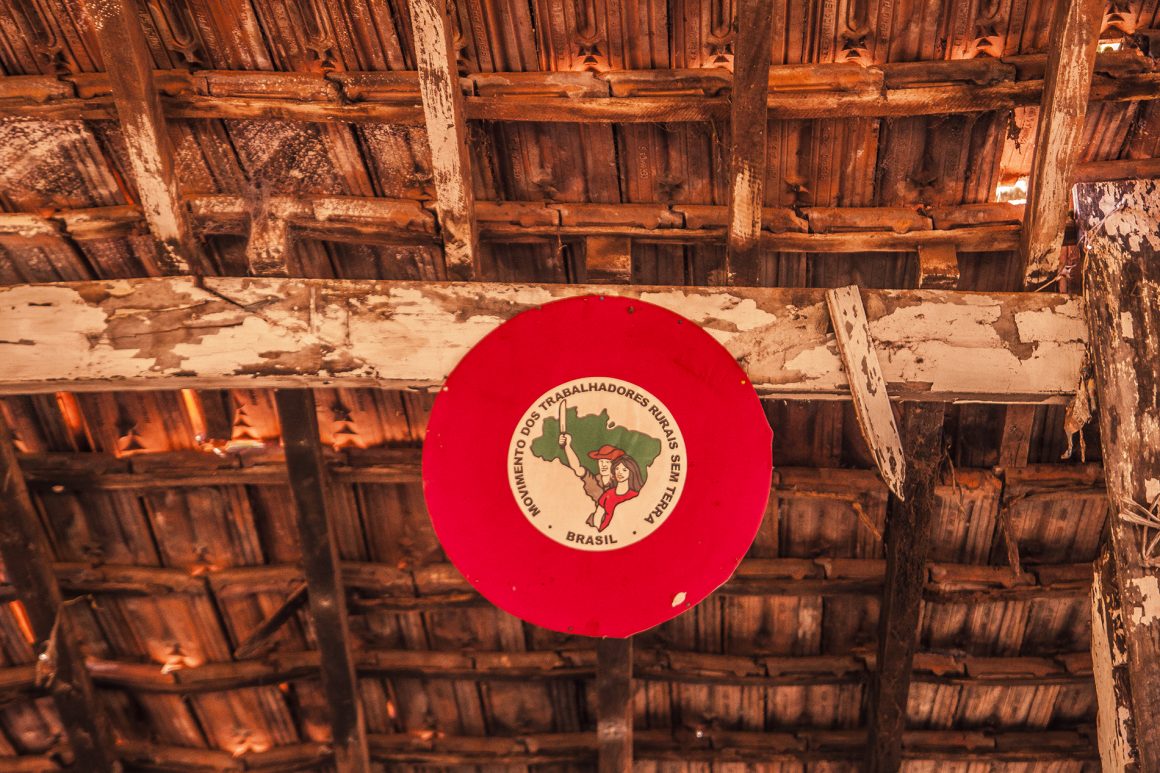 In his first major interview since the Oct. 28 election, Bolsanaro branded the MST and Homeless Workers Movement “terrorists” and ruled out talks with the social movement organisations. His comments came days after an MST camp was burnt to the ground by supporters of the president-elect, who has threatened tough action against the group in the state of Mato Grosso do Sul.

MST leader Marina Ricardo Nunes explained that Mato Grosso do Sul is “conservative, reactionary, a state of agribusiness, where the landowners are involved in a very large offensive.” He warned that Bolsonaro’s victory would strengthen such forces.

Homeless Workers Movement spokesman Guilherme Boulos, who was the presidential candidate of the Socialism and Liberty Party, said he joined the protest to defend democracy.

Bolsonaro made his first public appearance since his victory at an evangelical church in Rio de Janeiro, where he appeared alongside anti-gay televangelist Silas Malafaia. He told those gathered: “You can expect me to be someone who is committed to Christian family values.”