People’s Voice is sad to announce the death of Comrade Sohan Mann, a Communist leader in Calgary’s Punjabi community who died in December 2017 after a brief illness.  The Editorial Board of People’s Voice and the Communist Party of Canada extend deepest sympathy to Jaswinder, Sohan’s wife of 45 years, and to his children and grandchildren.

Sohan Mann was born in to a poor farming family with four siblings in Mahilpur village in Punjab province of India in 1934. He became a Marxist at the young age of 14 or 15 after working as a child labourer in factories with terrible working conditions. He went to school while supporting his family and received a Masters of Arts in English and a Bachelor in Education. Sohan became active in the Communist movement in India during his college years.

Sohan placed a large importance on accessible education for all, especially girls and young women, and taught in several schools in India. The village where his family lived did not have middle or high school for girls, and as a result attending school was impossible for his sister. Sohan taught his sister at home which allowed her to go on to eventually graduate from university.

In 1970, Sohan immigrated to Canada. He became an independent life insurance salesman and traveled a great deal to small towns in Alberta and BC. In 1972 he returned to India to marry his wife Jaswinder (Jessie) Mann. The pair became parents to two sons and a daughter: Sandeep, Jason and Harlene.

Sohan soon joined the Indo Canadian Workers Association and became a leader in the progressive Indo-Canadian community in Calgary. He helped establish the “Democratic Front” almost thirty years ago, which later changed its name to the “Progressive Cultural Association”. At the time of his death he was the President of the Association which continues to provide an extensive educational, cultural and political program in Calgary. Sohan was a firm believer in the political power of culture, especially plays dramas and poetry.

At Sohan’s funeral Naomi Rankin, leader of the Communist Party (Alberta), leaders of the Progressive Cultural Association, and his family spoke and paid their respects. His body was covered with a red flag in commemoration of his life of struggle. The Progressive Cultural Association has announced that they have created the “Sohan Mann Award” which will be given annually.

Sohan Mann’s memory lives on in the work done by the organizations he supported in Canada and internationally. 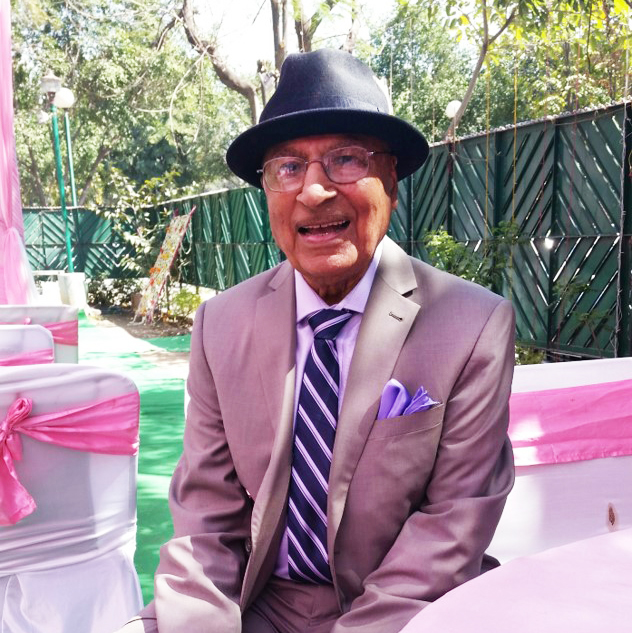 People’s Voice would like to thank Harlene and Jaswinder Mann, and Jagdish and Rajinder Chohka for their contributions to this commemoration. Also, thank you to Anika Sahota for the translation of other articles about Sohan’s life.