It is with the deepest sadness that the Davenport Club of the Communist Party of Canada announces the death of its long-time member, Comrade Frank Martins at the age of 80 due to brain cancer.

Frank was born in the summer of 1937 and raised in a poor family in rural Portugal during the period of the fascist government led by Antonio Salazar (1889-1970). He was able to get an education till only grade 4 and became employed as a child worker in a tiny general store at around the age of nine or ten. At about twenty he moved to Lisbon and opened his own small store, selling milk, eggs etc. Looking for more stable earnings, and adventure no doubt, he took employment on a Dutch sailing ship in his mid-20s, until he arrived in Canada in 1969.

He spent close to the next thirty years, as he put it ‘underground’, working in the INCO mine in Sudbury where he joined the Communist Party. Over the years he distributed the Canadian Tribune, and with his family, hosted many a meeting of Party leaders with his political and personal friends.

Frank was a strong opponent of colonialism, especially that of Portuguese rule over Angola, Mozambique and Guinea Bissau. The fall of Salazar in 1974 and the subsequent liberation of the three colonial peoples was a matter of great joy to him. 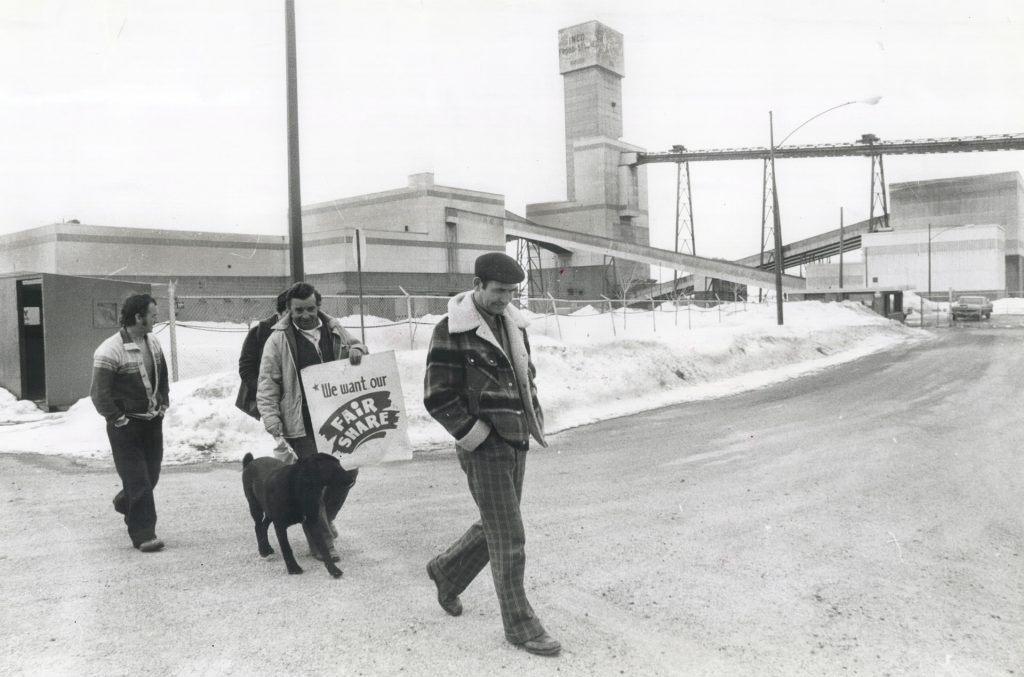 An active member of his union, Frank exhibited great commitment on the picket lines and mass union and community meetings during the nine-month strike in 1978 involving 12,000 workers – the longest strike in Canadian and Inco history at that time. The miners and smelter-workers, supported by the community, won a major victory with wage increases and a 30-and-out retirement plan, after the company attempted to force steep concessions. It was during the strike that Frank married Judy in Portugal; because of the strike he couldn’t attend his wedding and his best friend ‘stood in’ for him in the official ceremony. 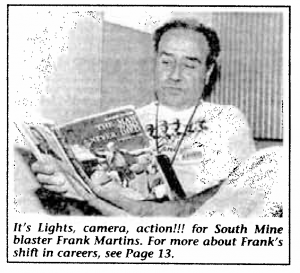 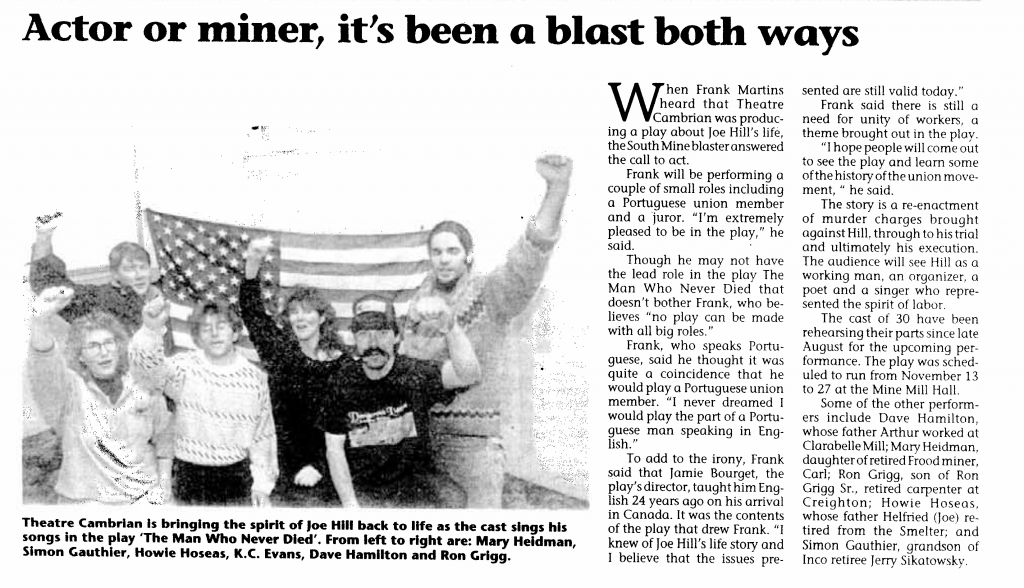 Frank timed his retirement to the moment his pension came due and moved with his family to Toronto, where he was active in the Portuguese Canadian Democratic organization. Though he had little formal education, Frank read a wide range of material in English, Portuguese and Spanish and was one of the most informed and knowledgeable members of the Party. His daughter Sandra is of the view that her father mostly viewed things as black or white; we comrades thought he saw all good things in red and everything else with a highly prejudiced eye. 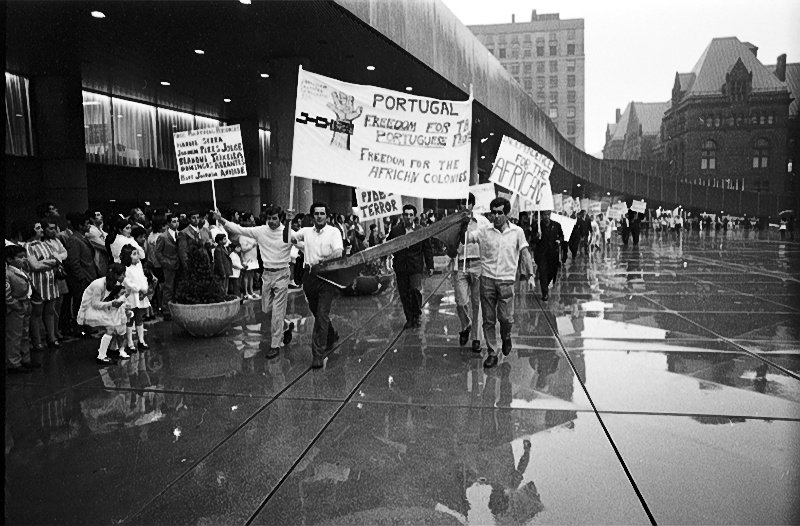 Self-effacing to the extreme, Frank was nevertheless very outgoing, personable and effective in distributing the Party paper and literature at rallies and demonstrations, getting nomination signatures for Communist candidates, and in canvassing. Never one to refuse any assignment, Frank was an extremely generous financial supporter of the Party and People’s Voice.

An internationalist to the core, Frank had a special love with Cuba which he visited innumerable times with his family during the two decades or so of his retirement. They always took gifts for the Cuban people and Frank made a very large donation in the wake of the latest hurricane.

The Davenport club and the Ontario Party will greatly miss comrade Frank. We offer our deepest condolences to his wife Judy, daughter Sandra and his mother-in-law Arminda, who lived with them.

The Davenport Club has made a special contribution to Frank’s special life-work: promoting the communist press. Any comrade or friend who wishes to help carry on his work may contribute to People’s Voice – a strong and militant voice against capitalism and imperialism; and for democracy, peace, social justice and socialism.