The world watched in horror when Donald Trump vowed to the UN General Assembly that the Democratic People’s Republic of Korea faces “total destruction,” and that DPRK leader Kim Jong-un “won’t be around much longer.” As Marjorie Cohen and other legal experts warn, such a US attack would violate the United Nations Charter and many international laws. By threatening to launch a pre-emptive war, and to commit genocide and other crimes against humanity, Trump has effectively become a war criminal. But unfortunately, he also heads the world’s greatest military machine, with immunity against any serious possibility of punishment.

Trump has now escalated the danger. At a dinner photo op with top military brass at the White House on Oct. 5, he told journalists that this occasion was taking place during “the calm before the storm.” Defence Secretary James Mattis, National Security Adviser H.R. McMaster, Joint Chiefs of Staff chair Joseph Dunford and Homeland Security Secretary John Kelly were all present as Trump directed them to provide “a broad range of military options… at a much faster pace,” and “to overcome the obstacles of bureaucracy.” 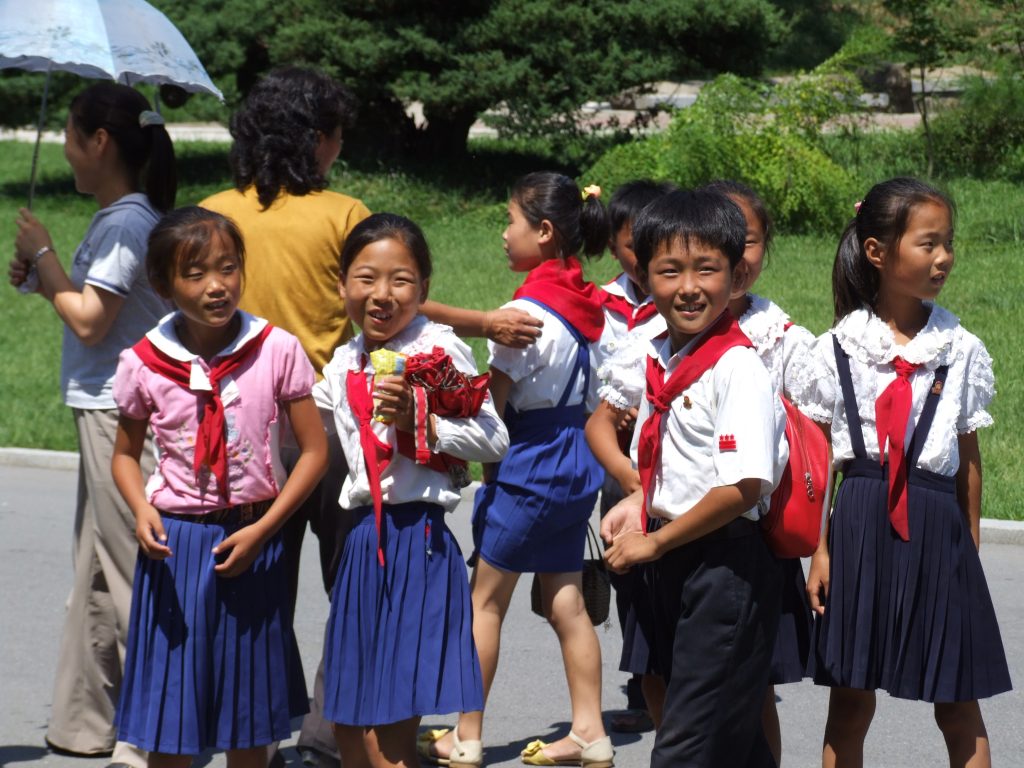 The 27 million human beings who live in the DPRK are not the only potential victims of this impending disaster. Trump’s illegal aggression would bring immediate retaliation, with millions of civilian lives lost in South Korea, Japan and other areas where US troops are stationed. Other countries have pledged to help the DPRK resist a US attack, most likely sparking a wider global conflict.

Make no mistake about it. Donald Trump is not only talking about committing mass murder – he is preparing to launch a war that could kill billions and inflict catastrophic damage on human civilization. The urgent imperative today is to protest this madness, before it’s too late.