It is quite clear to most of us at this point, that as far as Indigenous Rights in this country is concerned, is it business as usual under all of Harper’s destructive policies that never had respect for the First Peoples of this country. No free and prior informed consent (#FPIC) policies have been implemented, nor will any be any time soon. Unaccessible consultations is still the trick used only under a new name with some new shiny faces.

So far the Trudeau gov’t has made a portfolio of photo ops of handshakes. And that is all that is happening for our people. [Idle No More] 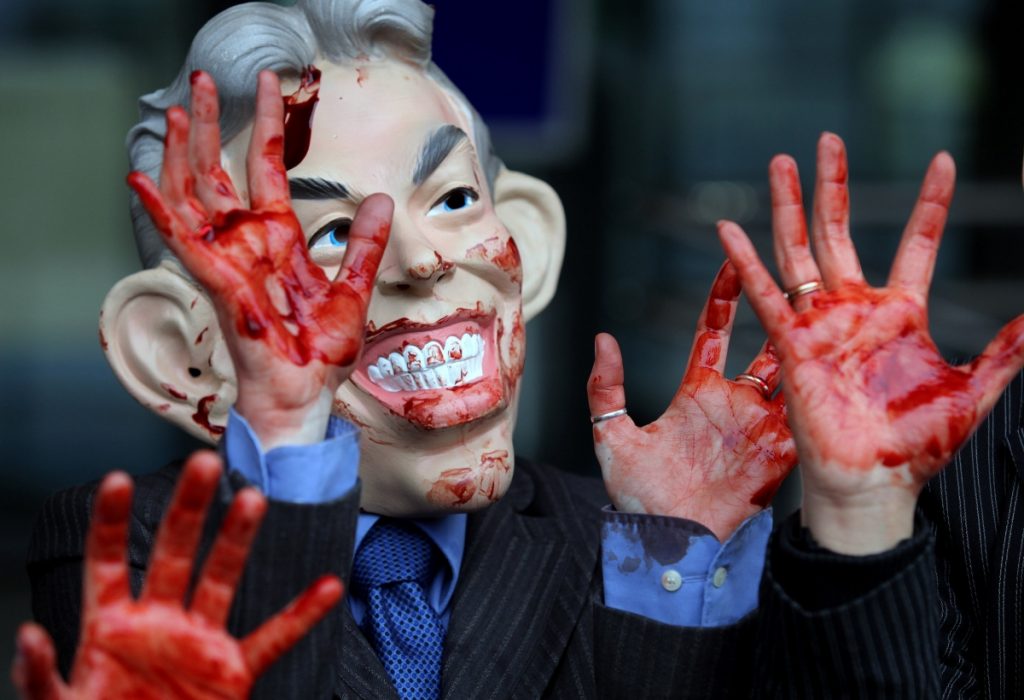 Aiding and Abetting: the British Media and the Invasion of Iraq

In Iraq, the cost of the media’s dereliction of duty includes a level of responsibility for the millions of people killed, and those left without fathers, mothers, sons and daughters. Working towards ensuring Tony Blair and other British politicians face war crime charges for their role in Iraq would be a small but important step in breaking the culture of impunity that our political class has been afforded. Similarly, finding ways of holding our media class to account for reckless reporting, as well as creating a media structure that isn’t beholden to establishment narratives, should be an urgent priority for all of us. The stakes are too high for inaction. [Middle East Monitor]

We have yet to feel the effect on society of dealing with automated services on a large scale.

All over the world there are farmers, fishermen and small traders who are pushed out of their livelihoods by the present form of society, while large corporations are taking over vast areas in Asia and Latin America, decimating forests, sweeping up the fish in the oceans with massive trawlers, and farming with automated machinery. People are committing suicide in large numbers because they cannot support their families, and yet automation is developing at an accelerating rate.

When large corporations are allowed to do this now, what of the people when automation increasingly replaces workers? [Socialist Voice]

“Companies like Lockheed Martin and Boeing have pledged to increase the share of exports in their overall revenues, and they have been seeking major deals in East and Central Europe since the 1990s, when NATO expansion began,” said William Hartung, director of the Arms & Security Project at the Center for International Policy. Hartung noted that as some nations ramp up spending, U.S. firms will be “knocking at the door, looking to sell everything from fighter planes to missile defense systems.”

“Russian saber-rattling has additional benefits for weapons makers because it has become a standard part of the argument for higher Pentagon spending — even though the Pentagon already has more than enough money to address any actual threat to the United States,” he said. [The Intercept] 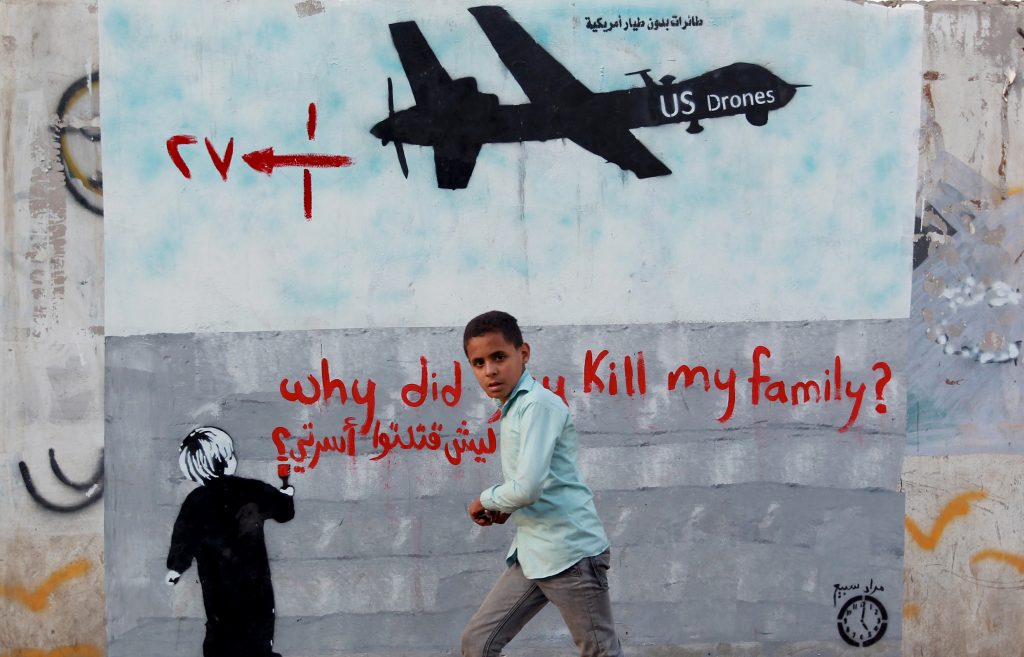 Despite Civilian Deaths, US Pushes Global Drone Use

Obama’s administration has been heavily criticized for its increasing use of drones and monitoring organizations say that the U.S. is vastly underestimating the death toll from drone attacks, which have frequently killed civilians and missed designated targets.

In July, Obama claimed that as many as 116 civilians were accidentally killed by U.S. drones. But civilian deaths are likely to have exceeded 1,000, according to Reprieve. [Telesur]

Music Notes: May Day Salute to Musicians in Struggle