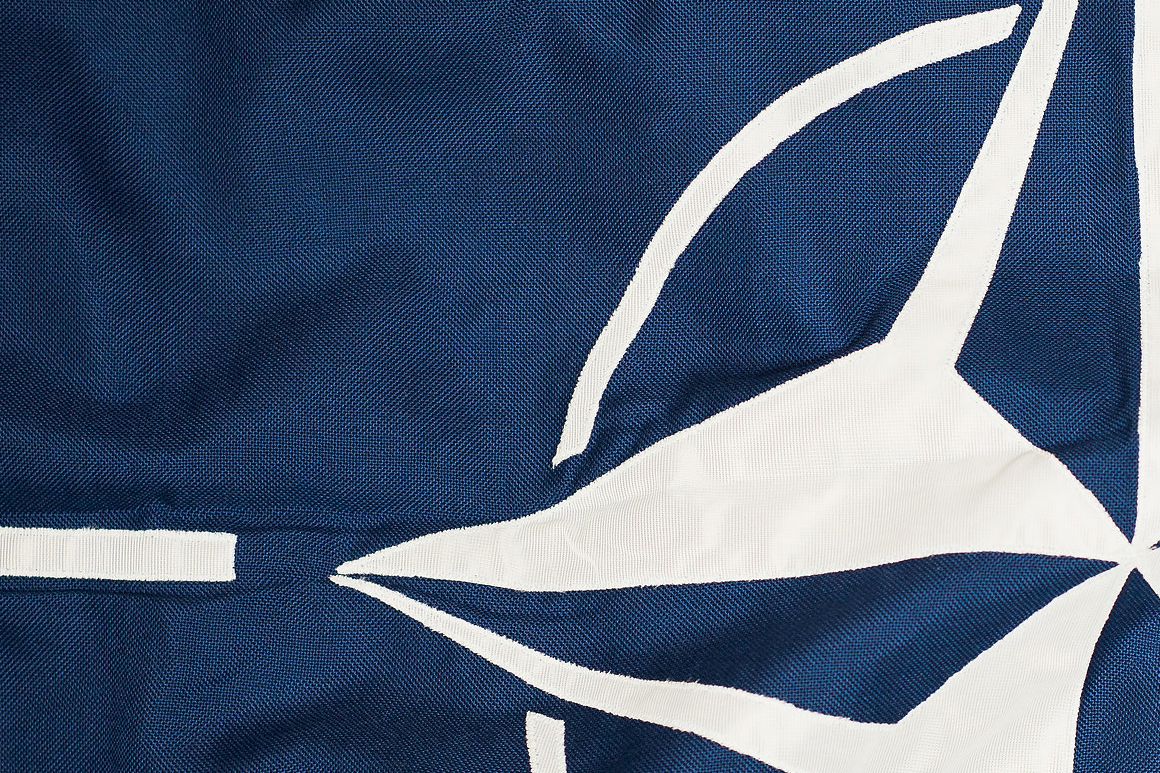 Toronto has a fine collection of heritage buildings, one of which currently houses Ports Toronto and a fancy steak house, down on 60 Harbour Street.

I have no idea if the steak is any good. As to Ports Toronto, it is just the notorious Toronto Port Authority, re-branded in 2015 but basically the same old federal government agency in the pocket of big business.

However there is another interesting little tenant inside this grand old piece of prime real estate. Tucked away on the 4th floor is the NATO Association of Canada, known until last year as the Atlantic Council of Canada, founded in 1966.

The NATO Association is dedicated “To promote peace, prosperity and security through knowledge and understanding of the importance of NATO.” Plus, it “enhances domestic participation in global defense procurement … regarding NATO contracting opportunities and ongoing acquisition projects within the NATO marketplace.”

You can find more information about arms sales on their website, under the section called “tenders.”

In 2012, the Harper Conservatives started auditing charities spending more than 10% of revenue on “political activities”, trying to ensnare the Steelworkers Humanity Fund, Montreal-based Alternatives, the Sierra Fund and the Kitchener-Waterloo Field Naturalists.

Fortunately, the NATO Association somehow managed to escape the glare of the auditors. Their last fundraising dinner was between $500 and $5000 a plate.

The Association organizes conferences and exchanges information, such as articles like “The Role of Mothers in Countering Violent Extremism” and “Canada’s Future in the Black Sea Region.”

According to their website, they work closely with various big banks and corporate friends, NGOs, etc. This includes a golf tournament. Some of their partners are CIBC, Telus, Scotia Bank, VIA Rail, the Department of Defense, Canadian Heritage, and Global Affairs, several investment firms, the Canadian Center for the Responsibility to Protect, and the Canadian NATO Parliamentary Association.

Headquartered at the Munk School in Toronto and with an advisory board including various retired MPs, the “CCR2P” is committed to “rigorous research and careful policy recommendations [that] will help us take a step closer to the political implementation of the R2P in the near future.” (In case you wonder what that means, they have a special research section on the DPR Korea.)

The Canadian NATO Parliamentary Association is part of a network of parliamentary NATO groups. Its constitution proscribes that “Consultation will be maintained with the Atlantic Council of Canada.” (I guess they didn’t get the memo of the new name.)

Chaired by Liberal MP Jean R. Rioux, most members are Liberals and Conservatives. The NDP MPs include Peter Julian, Daniel Blaikie, Christine Moore, and David Christopherson. There are no Bloc or Green participants.

Perhaps it is worth stating what NATO actually is: the iron fist of imperialist domination around the globe. As the World Peace Council has said repeatedly, NATO is an enemy of peace.

To paraphrase from a recent statement by the WPC: NATO is committed to the doctrines of first strike and pre-emptive strikes. As an offensive military alliance it stands ready to intervene before diplomacy has been given a proper chance. NATO’s expansion and provocations – as the current crisis in Ukraine demonstrates – are directly responsible for destabilization, unrest, violence and war.

When it intervenes, its members regularly use toxic weapons containing depleted uranium or white phosphorous. NATO considers nuclear weapons to be a fundamental part of its defense strategy. The alliance aggressively pursues and promotes military provocation and intervention around the globe, and the results are always increased destruction, displacement, and death.

The World Peace Council has called for a global demonstrations against NATO during the Warsaw Summit on July 8th-9th, 2016. The Communist Party of Canada agrees that dissolution of NATO must be a priority for those defending peace and social progress.

Meanwhile, down on 60 Harbour Street, they are busy trying to find new ways to boil up Hell.