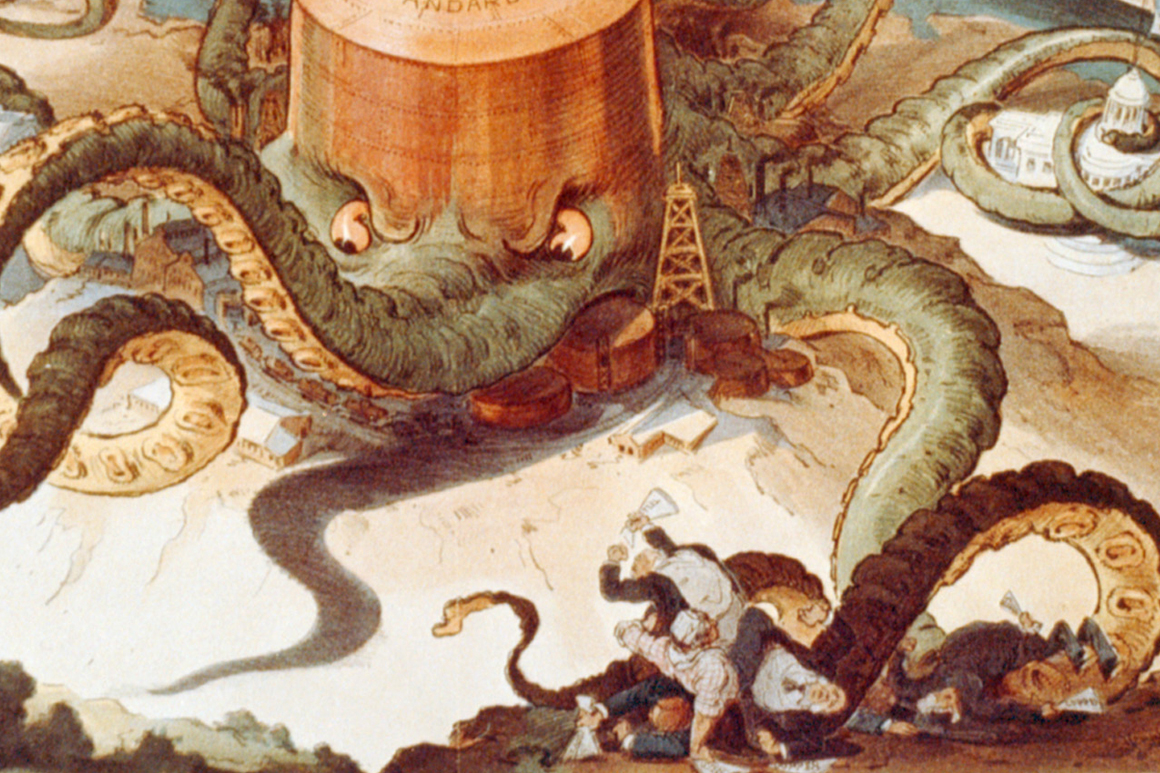 Although I have lived most of my life in Thunder Bay, I grew up in Uruguay, and then Brazil for two years until I was 18. This past fall, my wife Evelina and I, together with friends, visited Brazil, Uruguay, and Argentina for a few weeks.

On April 17, I watched in amazement a live-stream broadcast of proceedings from Brazil’s Chamber of Deputies (Brazil’s legislature consists of elected Chamber of Deputies and Senate) as Deputies voted to forward impeachment charges against President Dilma Rousseff to the Senate. The voting went on for hours, as each Deputy made a speech prior to voting, but I couldn’t take myself away from the monitor.

On the one hand, I was pleased to note that a majority of Deputies from Bahia, which we visited, voted against: PT (Worker’s Party), PCdoB (Communist Party), and PSOL (Socialism and Freedom Party) Deputies in particular, but other parties as well. However, a large number of Deputies made no attempt to argue that Dilma was guilty of any crime (she has not even been accused of criminal acts), while they railed against government poverty reduction programs, unions, the PT and “reds” in general. A disturbing number of religiously motivated Deputies argued that God wanted Dilma and the PT out.

According to its 1988 Constitution (following the 1964-1985 military dictatorship), Brazil is a federal republic with separation of powers between a popularly elected President, a bicameral legislature, the judiciary, and the states (Brazil is composed of 26 states and a federal district).

The Workers Party (PT) has won the past four presidential elections 2002, 2006 (Luiz Inacio Lula de Silva – “Lula”) and 2010, 2014 (Dilma Vana Rousseff – “Dilma”). The PT and left (PCdoB, PSOL) have never achieved a majority in the legislature, but have governed by forming coalitions with centrist parties, especially the PMDB (Democratic Movement Party), the largest party in the legislature. Partly due to this, the PT government has not addressed the fundamental causes of inequality in Brazil (concentration of wealth in corporate and land ownership), but has introduced poverty reduction programs and pro-union measures that moved tens of millions of Brazilians out of poverty. The PT government has also introduced quotas in universities, mandating spaces for Brazilians of African and Aboriginal descent (in reality, most Brazilians have some degree of African and/or Aboriginal descent, but “whiter” individuals do not recognize this). This measure has irritated lighter skinned and wealthier strata, who have traditionally monopolized university education.

What’s next? The Senate will meet and each party will select its Senators (in proportion) to comprise a committee of 42 to determine whether there is a legal basis for a trial. In theory, this should be the end of the matter, as no one has accused Dilma of criminal behaviour, as required by the Constitution. However, in view of what took place in the Chamber of Deputies, I am not confident legal rules will prevail. Class hatred may well carry the day. If the committee approves, the trial will take place before the full Senate. In that case, Dilma will be removed from her position for up to 180 days while the trial takes place, and VP Michel Temer will take over, and Chamber of Deputies Eduardo Cunha will be in line if anything happens to Temer. Both are from the PMDB, which recently broke relations with the PT. Temer and Cunha face charges of financial corruption, heightened by recent Panama papers revelations. However, these charges can’t go to trial so long as they remain in office. In fact, of the 367 Deputies who voted in favour of impeachment, 299 face criminal charges which can’t proceed so long as they remain in office. President Rousseff has no charges against her.

How did all this happen? More analysis will provide details, no doubt, but a personal shorthand account: the CIA and other U.S. agencies (Endowment for Democracy, etc.) have been quietly working in concert with Latin American traditional elites to perfect yet another technique for regime change, the legislative-judicial coup. This, of course, does not rule out the traditional military coup, but is more sophisticated than the latter with its executions, tortures and associated negative publicity.

Nor am I suggesting that domestic reaction is not hard at work even without assistance from the Empire, but a pattern has emerged that I don’t think is coincidence. The 2009 Honduras coup was first, where the popularly elected left-leaning President Manuel Zelaya was removed by judicial-legislative manipulation. Most saw this as a peculiar Honduran aberration. In 2012, popularly elected Paraguayan President Fernando Lugo, the left-leaning former Bishop of Paraguay, was removed by the legislature via trumped up charges and a 30 minute trial. Now Brazil, in line with the anniversary of the March 31, 1964 military coup. A common element is Liliana Ayalde, who was U.S. ambassador to Paraguay at the time of the Lugo removal. In 2013, Dilma Rousseff expelled U.S. ambassador Thomas Shannon, when Wikileaks revealed that the NSA was spying on Dilma’s communications. US President Obama appointed Liliana Ayalda to replace Shannon.

Beginning in 2013, “Arab Spring”-type social media organized protests began, largely comprising upper income participants, sparked by revelations of corruption around Petrobras (the state-owned petroleum firm) contracts, in which some PT members were involved (not Lula or Dilma), along with representatives of many other parties, and increasingly called for Dilma’s ouster. Months of street protests, combined with a recession as Brazil’s exports declined due to deteriorating global market conditions, plus back room maneuvers, resulted in the break up of the PT alliance with the PMDB. At this point, the impeachment proceedings against Dilma began, as the votes were in hand.

Many throughout Latin America are now fully aware that a new form of regime change is part of the Empire’s armoury. Honduras and Paraguay could possibly be seen as isolated instances. No more.

Meanwhile, in Argentina, things go from bad to worse. The recently elected right-wing President Macri has signed a deal with financial “vulture funds” creating Argentina’s (and the 3rd world’s) largest international debt. Prices for transit and hydro have increased by 300%, some 194,000 pensions have been eliminated, etc. By no coincidence, a judge has summoned left-leaning former President Cristina Fernandez to face trumped up charges of financial wrongdoing (almost certainly a pre-emptive move to prevent her from running in the next election), while Macri, identified in at least nine Panama Papers cases of financial wrongdoings, faces no charges. Cristina took her time showing up at the court, accompanied by thousands of supporters, and delivered a 1.5 hour speech on the court steps, broadcast live, before entering. She informed the judge she does not recognize his trumped up charges, that she is not afraid of him, and accused him of political manipulations.

South America is entering a new phase, and popular forces will have to learn to confront the Empire’s and traditional elites’ new tactics.