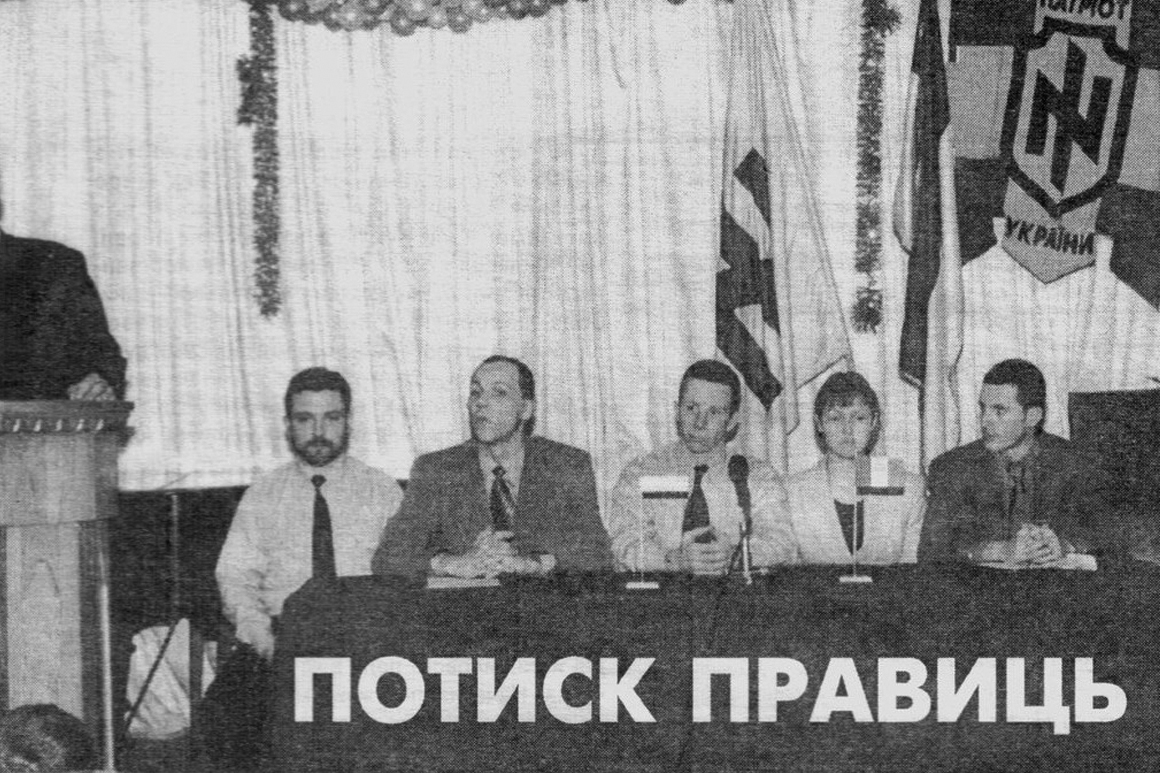 The author is a member of the “Victory Day Vancouver” group, which works to resist the disastrous policies of the current far-right regime in Kiev.

It has been more than two years since oligarchs with the help of neo-nazi organizations performed a military coup in Ukraine, dismissing the legally elected government. Since then, Ukraine has gone through the turmoil of civil war, economic collapse, and deprivation of civil rights. Even though the military conflict in the Donbass region is in a frozen state, it can escalate at any time, if the Minsk Agreement fails to be implemented. So far several months have passed since the deadline for the Ukrainian government to fulfill its obligations on agreement. Currently the situation in Ukraine is critical. According to the latest poll conducted by Ukrainian UNIAN agency, less than 25 percent of Ukraine’s population supports the work of President Poroshenko, and less than 12 percent support the work of the Verkhovna Rada, the Ukrainian Parliament.

Unfortunately in Canada, our Liberal government continues its full support of the Ukrainian government, without addressing issues of accountability, deprivation of civil rights, glorification of war criminals and support of neo-nazi ideology. Canadian troops continue training the Ukrainian military, which now officially includes national guard battalions consisting of neo-nazi thugs. Since 2014, the government of Canada committed over $700 million in additional assistance to the Ukraine government, which will never be accounted for. Just recently Prime Minister Trudeau and Minister of National Defence Sajjan greeted on Canadian soil the Chair of Ukraine’s parliament, Andriy Parubiy, who in fact is a very controversial figure.

Parubiy was the co-founder of the far right-wing Social National Party of Ukraine, which later changed its name to Svoboda. In 2012, the European Parliament said this party had “racist, anti-Semitic and xenophobic views”. Being a commandant of the “Euromaidan” protests in Kiev, Parubiy is suspected of masterminding the Maidan shooting in February 2014; he was seen and photographed with Right Sector snipers who had taken the leading role during clashes with the police. After Maidan, Parubiy was appointed to the position of National Secretary and Defense Council of Ukraine. During this time hundreds of peaceful protesters have been arrested, interrogated, and hold in prisons. Parubiy is also suspected of masterminding the Odessa Massacre which took place on May 2, 2014, three days after he visited the city and met with Right Sector insurgents who openly killed unarmed Ukrainian citizens in the Trade Union House in the center of the city.

The Canadian government has completely failed to achieve any positive results from the last two years of its much-hyped efforts in support of Ukraine. By providing military training to national guard battalions, Canada only supports the far-right nationalists to multiply the number of their followers. By providing monetary help, we feed the oligarchs. Exports from Ukraine in 2015 decreased by 29.3%, the average household wealth of a Ukrainian family decreased by more than 40%, and utilities increased two to three times, now taking around 50% of average incomes. At the end, our help does not reach ordinary Ukrainians, for whom their country has started to disappear in front of their eyes. Maybe the Canadian government should take a close look at its policies, and start analyzing the mess it made by helping to push Ukraine into political and economic collapse.