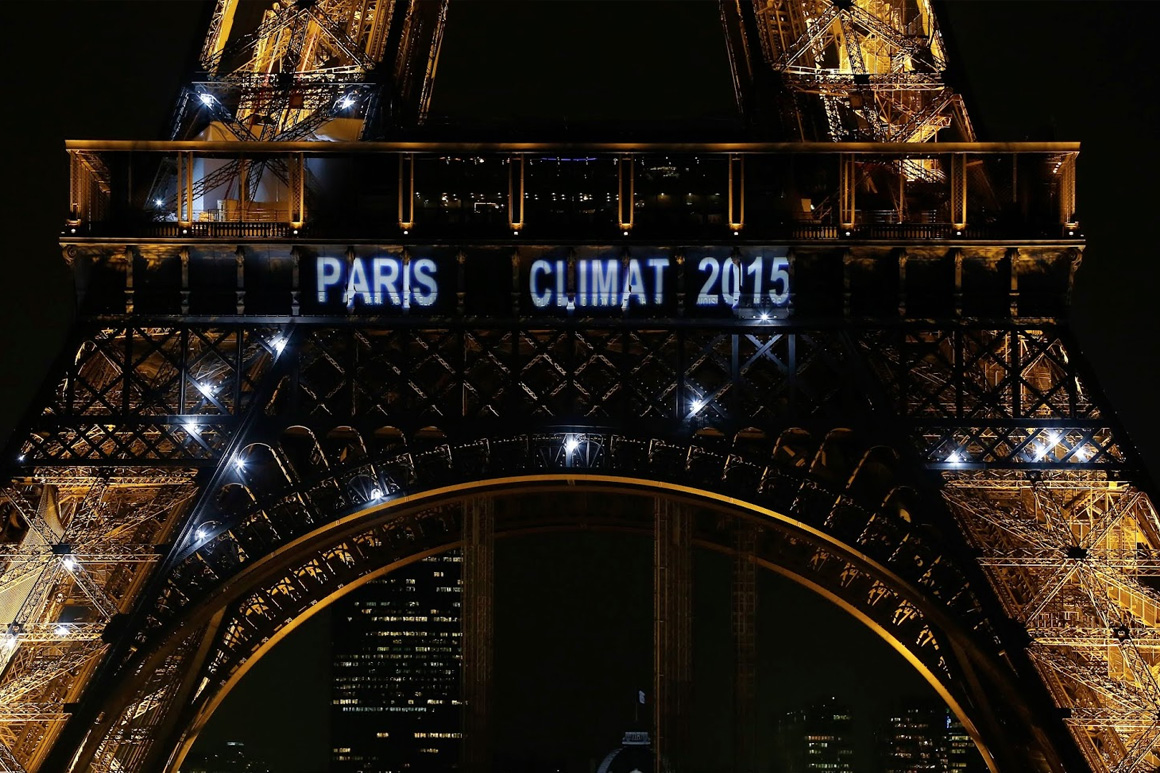 In the wake of last month’s COP21 climate conference in Paris, two schools of thought have emerged. Some argue that by setting targets, establishing a $100 billion “mitigation” fund to help developing countries adapt, and requiring greater transparency in reporting emissions, the Paris agreement may open the door for an escalating push to prevent a disastrous increase in global warming.

But critics warn that the agreement is not legally binding on the 195 countries which signed up. Why? Mainly because President Obama’s administration insisted on this condition, since the Republican-dominated U.S. Congress, loaded with climate change deniers, would not approve a binding treaty. That makes compliance voluntary, hostage to the whims of anti-science, far-right legislators in Washington.

And even if all countries meet their emissions reduction pledges, most scientists warn that temperatures will rise 3 to 4 degrees, spreading homelessness, disease, poverty and death for hundreds of millions of poor people in large areas of Africa and Asia. Rapidly rising temperatures could generate feedback loops with impacts much worse than previously feared, and the mitigation fund is far too small to handle such consequences.

The Paris agreement focusses on proposals to reduce consumption and demand, while doing little to cut the deadly production of fossil fuels. That’s no surprise, because the profits of the giant energy monopolies are the number one priority of many of the world leaders who went to France for this crucial meeting.

It would be comforting to believe that the Paris deal set our planet on the path to a secure future. But global warming arises from the relentless profiteering of capitalism. The only good news is that more and more people are grasping the necessity to replace this destructive economic system with a socialist society based on protecting people and nature instead.