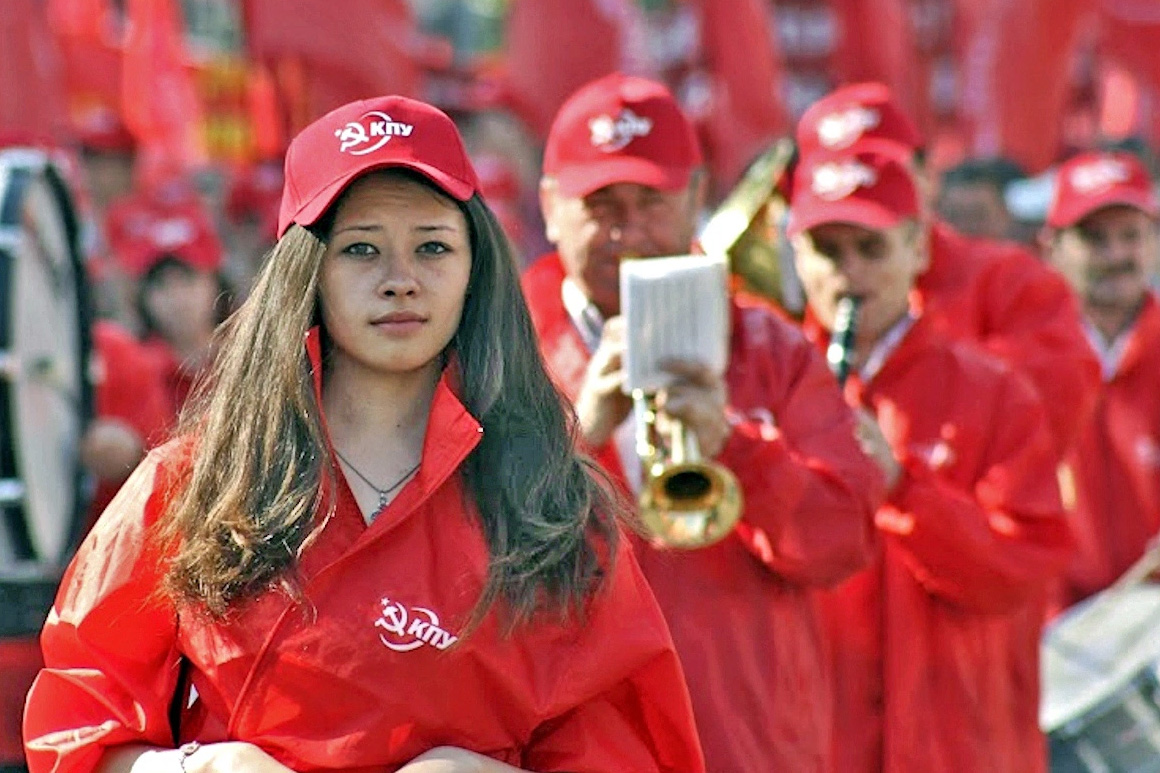 In a December 18 statement, the Communist Party of Ukraine (CPU) condemned the latest developments in the Ukrainian government’s move to ban the party.

On December 16, two judgments against the Communist Party of Ukraine were announced. In the morning, the Kiev Appeal Administrative Court rejected the CPU’s appeal of a judgment of the District Administrative Court of Kiev (DACK) on the party’s lawsuit against the Ministry of Justice (MoJ). This new decision allowed DACK to rule later that day in favour of the MoJ’s move to ban the CPU.

Filed by the Ministry in July 2014, the first lawsuit against the CPU was based on “grossly rigged” evidence. Judge Kuzmenko, who was responsible for the case, called the process politically motivated and disqualified himself. His action was followed by all other judges of the District Administrative Court of Kiev. Their recusals led to the transfer of the charges to another court which does not have jurisdiction over such cases.

Also, the regime ordered criminal proceedings against Kuzmenko and other judges. In spring 2015, new laws on “decommunization” were adopted in Ukraine. While these laws are contrary to the country’s Constitution, international law, the Universal Declaration of Human Rights, the European Convention for the Protection of Human Rights and Fundamental Freedoms, and the conclusions of the Venice Commission, they are the basis for the MoJ’s suit to ban the CPU.

By a strange coincidence, this new case was “accidentally” given to Judge Kuzmenko, who had been conscripted to the armed conflict zone in the east of Ukraine but somehow avoided military service. The same judge banned two other communist parties during 2015.

The regime insists that the CPU should drop its communist name and symbols: the star and the hammer and sickle. Calling the “decommunization” law “ill-conceived, populist, undemocratic and anti-European,” the CPU notes that “advanced EU countries today have abolished laws that banned the use of Communist ideology and symbolism of the Soviet period.”

In December 2010, appeals from the Ministers of Foreign Affairs of Bulgaria, the Czech Republic, Hungary, Latvia, Lithuania and Romania were rejected by the European Commission, which noted that Resolution 213 (2009) of the European Parliament condemns totalitarian and undemocratic regimes, but does not mention anything about the use of Communist symbols.

The CPU says the legal attack aims to destroy the only real opposition to the current regime. Appealing for solidarity, the Communists vow to keep up the struggle for the rule of law and democracy, for human rights and fundamental freedoms. They continue to oppose the transformation of Ukraine into a colony, and the social genocide policy imposed by the IMF, including the freezing of salaries and pensions. Not least, they condemn the official campaign to turn Hitler’s collaborationists into “heroes” and to insult the memory of the Red Army soldiers who defeated fascism.

As the costs add up, who profits from war in Ukraine?